For the first time in a while, I feel like I’m entering into a relationship at a healthy, comfortable pace. Things with Andrew are exactly where they should be: we’re becoming more open with each other emotionally and physically, we’ve met each other’s friends (and I’ve even met some of his family members), we continue to learn more about each other every day, and, to put it simply, we’re both happy. Though our almost-two-month courtship hasn’t yet been defined and “the talk” still remains to be had, I’m trying to hold off on having that conversation until I’m 100 percent sure that a relationship with Andrew is what I want. I’ve been stuck in Exclusivity Limbo before and usually take the proactive approach to finding out where things stand by this point in the game, but I’m glad I haven’t done that yet. When a coworker of mine asked me last week if I’m ready to be exclusive with Andrew, I said yes without hesitation, and meant it. I’m happy with him and excited about where things are headed, but if it ain’t broke, don’t fix it, right? Since then, though, a friend’s efforts to hook me up with someone else have given me a case of the “what ifs,” and it’s got me questioning my situation with Andrew.

I got my best friend’s text message on Saturday night when I was home with my family for Memorial Day Weekend. “I know you’re seeing Andrew, and he’s great, but I just met your DREAM man and he wants to meet you,” the message read. “He looks like a young Mark Wahlberg, he’s courteous, has a great job and just moved to town. I showed him a photo of you and he thinks you’re gorgeous. He asked me all about you and wants to know more. Can I give him your phone number?”

My coupled friends have always been on the lookout for eligible single men, scouting out bars, weddings and parties, hoping they’ll eventually meet someone who would be a good match for me. I’ve always appreciated their efforts, and even encouraged them, but this time I was downright mad. I’ve mentioned before that in the beginning of my relationship with Andrew, I made a conscious effort to keep the details of our dates private, hoping to avoid any criticism or interrogation from friends before I had the chance to form my own opinions about him. I’m convinced that my unusual silence on the matter, combined with the fact that Andrew is not my typical “type,” has led some of my closest friends to believe that I’m settling. “She’s not gushing about their every intimate moment, so she must not really like him very much, right?” It’s also possible, and quite likely, that my friends—who have incredibly high standards—think I’m happy, but that I can do better. Tall, rich, Mark Wahlberg better. 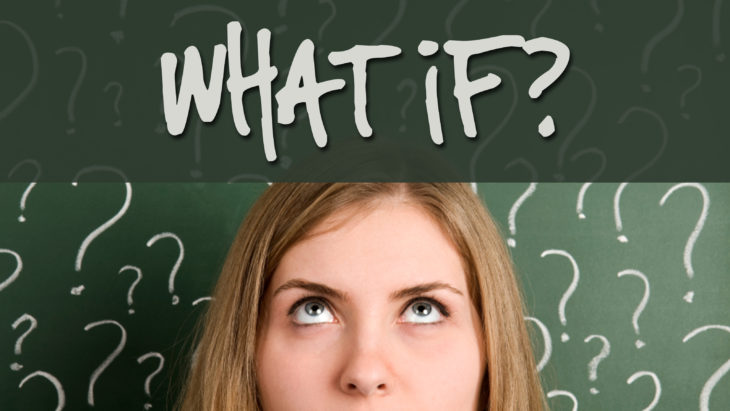 I called Allison back because she needed to hear how pissed I was about her proposition. A text response wasn’t going to cut it.

“Why are you trying to set me up with someone when you know I’m happily dating Andrew? Do you not like him? It makes me feel like you think my relationship is a joke,” I said into the phone when she picked up.

“I wasn’t trying to set you up,” she said defensively. “We started talking to these two guys at the bar after we overheard them tell the bartender that they’re new in town and don’t know anybody. They’re super friendly and we quickly realized that the one guy would be a perfect match for you. He’s such a gentleman, you have similar interests and we talked to him for over an hour without noticing any red flags. You have similar senses of humor and he’s totally your type. I know you’re seeing Andrew, and I do like him, but until you’re exclusive, I don’t think you should close yourself off to other options.”

“I don’t know, I’d feel weird about it. I’d be going behind Andrew’s back, and I want to see where things go with him,” I told her, starting to wonder if maybe she had a point about that whole exclusivity thing.

“I told him you’re seeing someone, and he respects that,” she said. “I think you should meet, though. I wouldn’t have suggested it if I didn’t think there could really be potential there. At the very least, he and his roommate both want to make new friends in the area. They don’t know any locals, and it couldn’t hurt to meet new people. They’re fun!”

I told her I’d think about it and hung up the phone. Minutes later, another text came through. This time, it was a photo of her with the Mark Wahlberg guy. “Meet your new boyfriend,” the text read. I learned that A) he really does look like Mark Wahlberg, and B) she wasn’t going to let this go.

“Fine. We can meet, but only as a group, and only with the understanding that I am seeing someone. There should be no expectations from him. Also, know that I feel really, really weird about this,” I wrote. 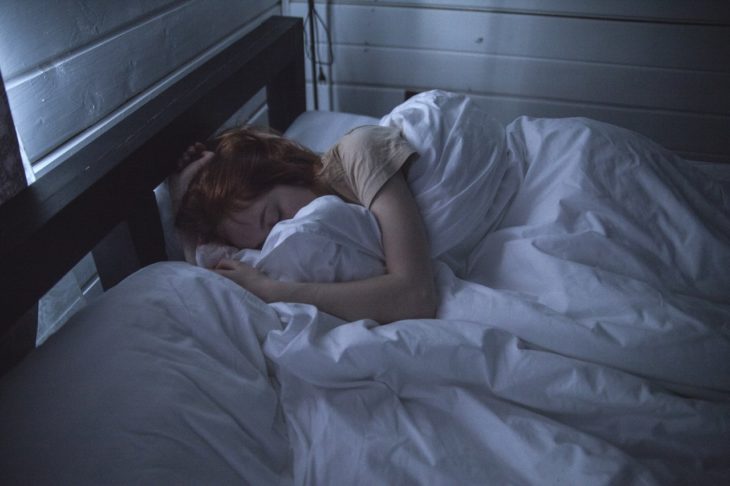 A few minutes later, she sealed the deal. My friends and I are meeting up with Marky Mark and his roommate for drinks this Friday after work, and I feel incredibly, insanely guilty. The problem is, I’m not sure if I feel more guilty about the fact that I’m going out with someone behind Andrew’s back, or that I’m actually kind of looking forward to it. The thing is, I truthfully don’t want to like this guy. I hope I get to the bar, meet Marky Mark and have zero chemistry with him, mainly because I want to pursue things with Andrew. But what if I do like him? Is it worth jeopardizing something good in hopes of finding something even better in someone else, or am I looking a gift horse in the mouth? Do I even have the right to be going? I’ve been waiting for a great, funny, sweet guy to enter my life for years, and, so far, I’ve found all of those qualities in Andrew. Still, I can’t help but wonder if this new guy is everything my friend says he is.

I don’t know what will happen when we all get together this week, but I do know that if roles were reversed and Andrew was the one going to meet someone new, I would feel betrayed and might even end things.So not only am I confused about where we stand, but I’m a hypocrite. Fantastic. But for all I know, Andrew is going out and meeting new people. Both of our online dating profiles are still active, but I wanted to wait to suggest deactivating them until we’re ready to call ourselves a couple. Despite my hesitation, my willingness to meet Marky Mark has me questioning whether I’m ready to be exclusive with Andrew. I thought I was all in last week, but now I’m not sure I’m ready for it—and I don’t know if he is either.

Dating isn’t black and white. Things happen that rock the boat, test your willpower and really make you question what it is you want. There are grey areas. Temptation is out there, and the possibility of “something better,” whatever that means, will always exist. It’s the acting on it that matters. But at what point in a new relationship do you lose the right to act on the “what ifs,” simply leaving you wondering?

20 Percent Of Women Have Dumped A Guy Over Video Games

What Happens When I Change My Relationship Status On Facebook? Sadly, Not A Whole Lot