I’m typing through intermittent tears and practically nauseous from whiplash, so forgive me if this isn’t my most coherent update, and thanks in advance for not over-salting my still-fresh wounds.

Let’s just talk through this chronologically, since I’m struggling to make sense of it any other way (or, candidly, any way at all). The Big Easy had picked out and signed a lease for a one-bedroom apartment a few weeks before we met back in early July. It’s still across state lines, but it’s closer to me, and it got him out of a situation that included a roommate, his roommate’s kid, and a third-party crasher who frequently dwelled on their couch. His new place is a grown-up apartment, with a snazzy kitchen, in an area mostly populated with young professionals our age and the appurtenant accoutrements: high-end grocery stores, cozy wine bars, a lively waterfront. In other words, it was the perfect bachelor apartment. And then he met me. 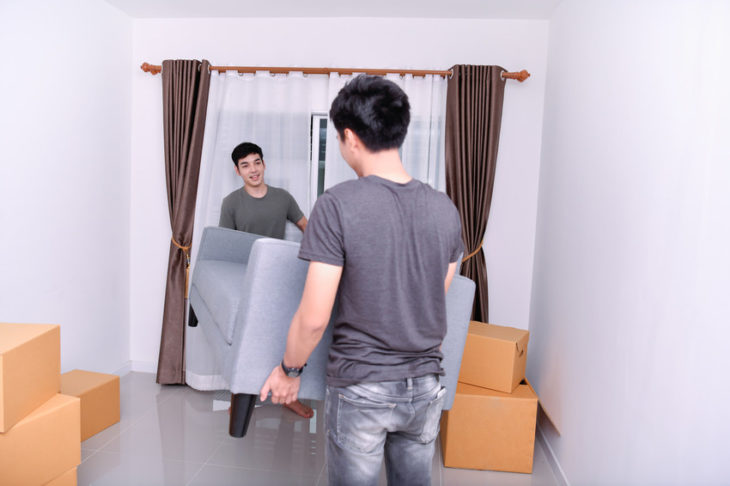 I helped him move in, offering opinions as he shopped for coffee tables and sauce pans and decorative touches but deferring, of course, to his decisions. I carried his belongings, along with him and his dad, up the two flights into his new place. When he fretted about money after a week of moving-related expenses, I bought us delivery for dinner and stocked his kitchen with some basic groceries until payday. And on Wednesday, after a five-day Move-In Fest of packing, transporting, and unpacking, I went home. The Big Easy spent that night out drinking with several female friends. And the following night out drinking with a guy friend. Which is what he was doing (and what his friends were paying for, since he was still in the moving hole, cash-wise) when I realized that my pet needed to be put down.

Without going into too much detail, since it still pains me to think about it: my pet was 16 years old – a good run by any measure, especially for an animal that survived moves between four different cities and an assortment of roommates, both human and feline, that sometimes made her mild-mannered life more chaotic than she probably would have liked. She’d been not ill but elderly for about a year, but was still in personality very much the buddy I had treasured since I was a high school sophomore. And then this past week, she changed. She was unusually needy. She frequently threw up her food. On Thursday night, after an indulgent snack of cheddar cheese (her very favorite thing, next to nuzzling my neck), she threw up her dinner and refused to eat or drink anything else. She looked me in the eye, and I knew it was time. With the vet’s office already closed, I set her up with a cozy place to sleep, put a dish of water nearby, and resolved to call for an appointment first thing in the morning.

The Big Easy called me drunk on his way home from the bar, and after about five minutes of chatter, realized that I was crying. I told him what was happening. He offered to come to my parents’ place with me the next evening to bury my pet. Without a vet appointment or any kind of a timeline, I said I would call him when I knew more. 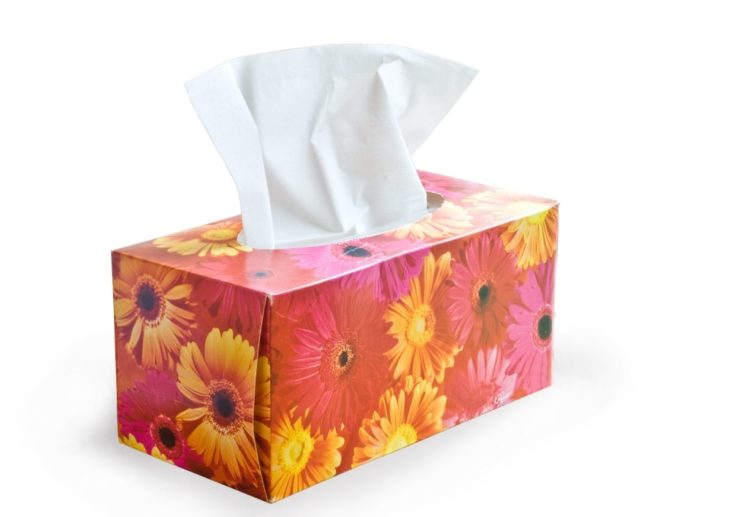 The ins and outs of what happened next are not worth recounting, but the moral of the story is that The Big Easy offered to come to Mama and Papa X’s place only if he could leave the same night, because he wanted to go furniture shopping with his dad in the morning. And he was committed to attending a friend’s party on Saturday afternoon and evening, which he invited me to, though I said I likely wouldn’t be in the mood to drink with strangers. So I took my buddy to the vet alone, and Mama X came and picked us both up after it was over, and I spent the night with my parents and buried my pet in the morning. When I got back to the city, The Big Easy was already at his friend’s party, and never offered to come over that night on my first night alone in my now-empty apartment. I vacuumed and cried and poured out a glass of wine to my departed companion. To say that I felt heartbroken doesn’t really begin to cover it.

So I picked a huge fight and accused The Big Easy of not making any room for me in his new single-guy apartment and accompanying single-guy life, and he said that if that was how I felt, things weren’t working. And the next day, I went to the beach alone and got good and day drunk on the boardwalk with a bottle of lukewarm rose that I carried on my bike in my backpack. And I texted him furiously to say I couldn’t believe I hadn’t heard from him, and he wrote back to say that since I broke up with him the day before, he was respecting my wishes.

Incensed, I biked my wobbly way home and packed up all of his things, from the sweatshirt he gave me to the softball jersey that I gave him to the stuffed animals that we won on our first date, and I schlepped it out to his apartment and handed it to him and scampered down the stairs before he could see me crying. 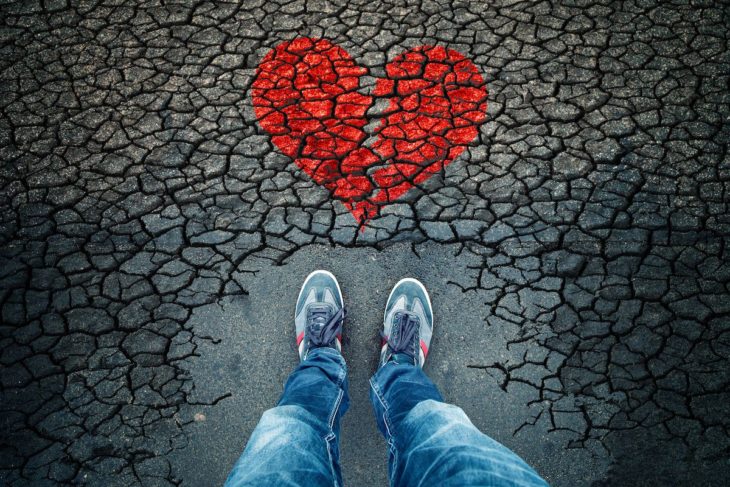 My recently married softball teammates invited me over to vent (read: pillage their wine supply and binge on greasy Chinese food), and I did. In between episodes of “Family Guy” and the end of “Beetlejuice,” I recounted my story of the past week. Both groom and bride were sympathetic, and (I was gratified to see) as dumbfounded as I was: how had the person who had so seamlessly become a part of my life extracted himself so quickly?

The next day, I woke up to a phone call from The Big Easy. He told me how hurt he felt that I didn’t ask him to be there for me and then seemed to punish him for it. I said I couldn’t believe that he felt like offering to spend a few hours on the road with me was enough support, especially after all I’d done for him all week long. He reasonably pointed out (damn him) that I hadn’t asked him not to go furniture shopping. I hadn’t asked him to leave the party and come be with me. And while I still maintain that he should have known I needed him, he’s not wrong: I’m an independent, cantankerous little bitch sometimes, and I have a really, really hard time asking for help.

So I did. I told him I wasn’t done with us. I told him I thought we were great for each other. I told him that, if this was really the end, it was going to have to be his choice, because I wasn’t ready to say it was over. It was one of the scariest things I’ve done, but I had to do it; as much as I hate fessing up to having emotions, especially when they’re hurt, if I’ve learned anything from this godforsaken weekend, it’s that I have to ask for what I want if I have any reasonable expectation of getting it. So I asked.

I’m going over to that wretched single-guy apartment tonight to talk (just to talk; we both agreed that if we’re starting over, it’s from square one, and that being physical will only confuse us both). So, sorry to leave you in the middle of the story, and I promise to let you know how it goes – and if I’m able to get the life support that I need from The Big Easy, or whether it’s time for me to pull the plug on our relationship for real.

8 Ways To Tell She’s The One

Scientists figured out why Pluto has an icy heart, but still have no idea about your ex’s