Even though I’m a cat lady by choice – minus the terrifying figurines and embroidered pillows – when my ex started dating someone new, my reaction was … let’s just say, unexpected.

I’d like to foreshadow this tale of my psychotic break by mentioning our breakup was totally mutual. It was one of those “Leave It to Beaver”-esque, respectful breakups that if re-enacted for stage and screen would be as exciting as sobriety.

There was the occasional sob – I mean, hello, we’d been together for five years! – followed by the classic after-all-we’ve-been-through-let’s-be-BFFs routine which ended with a joint custody kerfuffle over our cat (pffft, yeah right, and ruin my new persona?). All in all, a pretty mature outcome if you ask me.

We went on like this for about six months or so: chitchatting about work and school, sharing adorable cat pictures, and updating each other about our families. 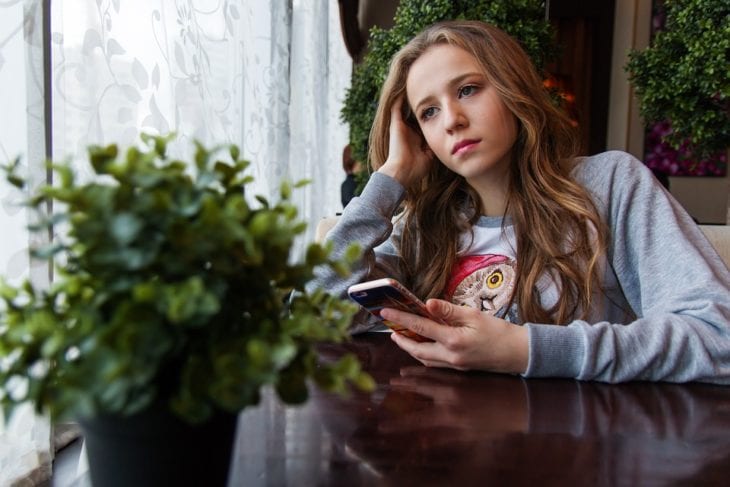 The mofo started dating someone new and I was blindsided by the news in the most clichéd way possible: on Facebook. There, on my newsfeed, was his updated profile picture – a pukey couple shot from one of their dates, followed by nauseating comments from their family and friends.

BFFs my ass. I didn’t need the gory details, but a warning would’ve been nice so I could ready myself for the dozens of emails, texts, and pity calls I would receive from our mutual friends – you know, to make sure I wasn’t going to off myself. No, our friendship wasn’t conventional, and no, there was no real protocol for this type of thing, but I would’ve done it for him.

Then again, there were many things I did over the years I felt weren’t reciprocated, so why would he start respecting my feelings now? This was right around the time I started feeling like a “Girl, Interrupted” sequel. After the need for an exorcist wore off, that’s when it began: I started clicking through his girlfriend’s photos and analyzed each one like I was Joan Rivers on the red carpet. At one point during my crusade through her photo albums, I made a toilet store reference. All. Time. Low. I privately tore her apart, the entire time not understanding what I was doing or why – it’s not like I wanted him back. At all. So wtf? 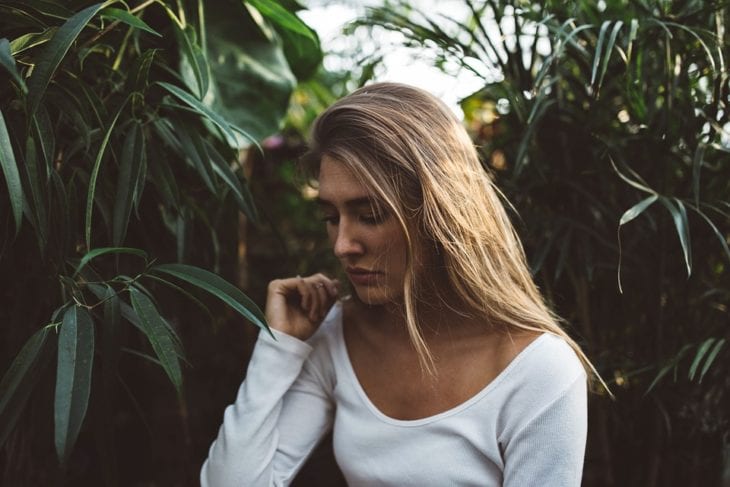 It’s what relationship expert Dr. Jane Greer calls “Other Than You” Syndrome: a form of jealousy we go through after a breakup that’s disguised as girl hate. “Insulting the new girl makes you feel better about yourself, which helps you feel good and maintains your self-esteem,” she explains.

Oh I was maintaining alright! Did I mention the toilet store reference?

Still, I love being single and everything that goes with it: the solitude, the freedom, and most importantly, the opportunity to be exactly who I am without having to deal with how or why it inconveniences someone else.

Yet there I was, foaming at the mouth, texting the gutless wonder to see what he’d say. I ended up receiving the same old misunderstood victim saga he’d give me every time I had to confront him about something during the course of our relationship. I’ve gotta say, there’s no stranger feeling than your mind not just telling you, but screaming at you to stop, to cut him off, yet your thumbs just keep on texting.

Then, something else happened.

Ten minutes after they started dating (and I wish I was exaggerating), he gave her a promise ring for her birthday. You know what I got for my birthday? Socks! So that settled it: she had a magic vagina.

That’s when OTY Syndrome really kicked in, and here’s what I learned: It’s the key to facing and dealing with any lingering anger and disappointment you have toward your ex.

For me, it was the speed at which I’d been replaced that caused some serious teeth-grinding, as did his nonchalance about the whole thing. Then again, nonchalance is easy to pull off when you’re never at the receiving end of your own douchy-ness.

It turns out I wasn’t competing with his new girlfriend so much as I was comparing. There were so many things he was doing differently with her that he, for whatever reason, wasn’t capable of doing with me, even when our relationship was on solid ground.

I put so much into the relationship, too much, all so that someone with split ends and sausage fingers could reap the rewards of my hard work. (Oops, there I go again!) I’d never known this level of resentment before, and it had been quietly sitting with me this entire time.

In the end, I arrived at the realization that it’s better if your ex moves on first, otherwise, there’s the chance you’ll unknowingly carry this baggage into a future relationship. I also learned that whatever I was looking for from him, I’d never receive. Not even as a friend.

And it jumpstarted a whole new level of emotional growth for me.I decided to delete him from Facebook, my cell phone, and get rid of every item that reminded me of him. It was time to start creating boundaries.

Until recently, I was always the type to avoid icky feelings and focus on the things and people that don’t cause me to hyperventilate, so you can imagine how fun this period of discovery was for me (and my liver).

But at least I was taking responsibility for my part in things and stopped expecting him to do the same.

After thinking of enough insults to carry a stand-up comedy routine (shit, a tour), dealing with my anger, picking apart the highlight reel of all the douchey things he’d done, and finally acting like a grown-up…what now? 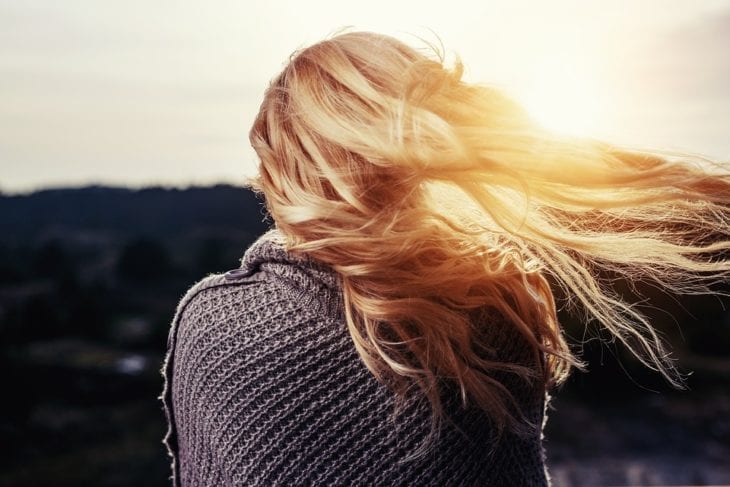 I’ve reached the point now where I’d rather he not remember me. He was my Kryptonite; the person who brought out all of my worst qualities. And I let him. Most would say I took five years too long to cut him out of my life. While technically they’re right, to me it doesn’t matter how long it takes you to make a decision about someone, as long as you make it.

As for what kind of relationship I want now, my feline friend is the perfect fit.

Unless I meet Charlie Hunnam’s doppelganger.

Then I’m in trouble.