David Beckham has officially been banned from driving

After being caught using his phone while driving last year, David Beckham has been banned from driving.

Former footballer has been seen by a member of the public using his phone while driving his Bentley in Great Portland Street in London. 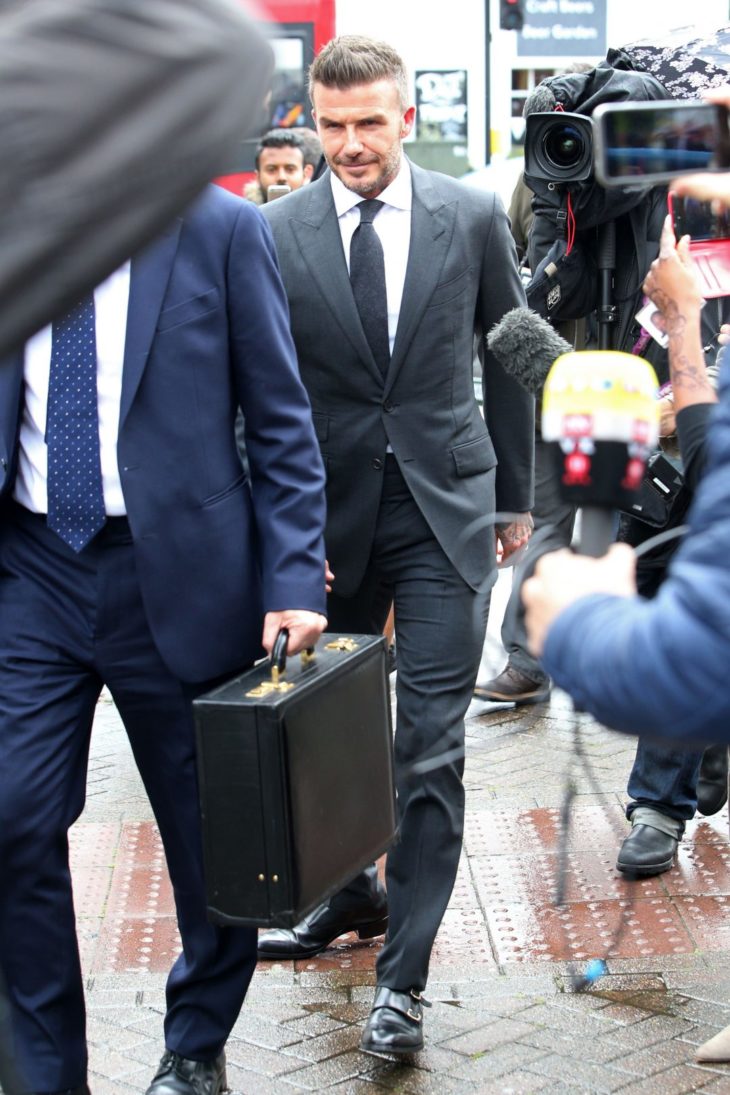 He plead guilty in November and today appeared before a magistrate at Bromley Magistrates Court today to settle the case.

He has been banned from driving for six months, lost six points on his license and paid a £750 fine, along with prosecution expenses in the amount of £100 and additional £75 surcharge fee. 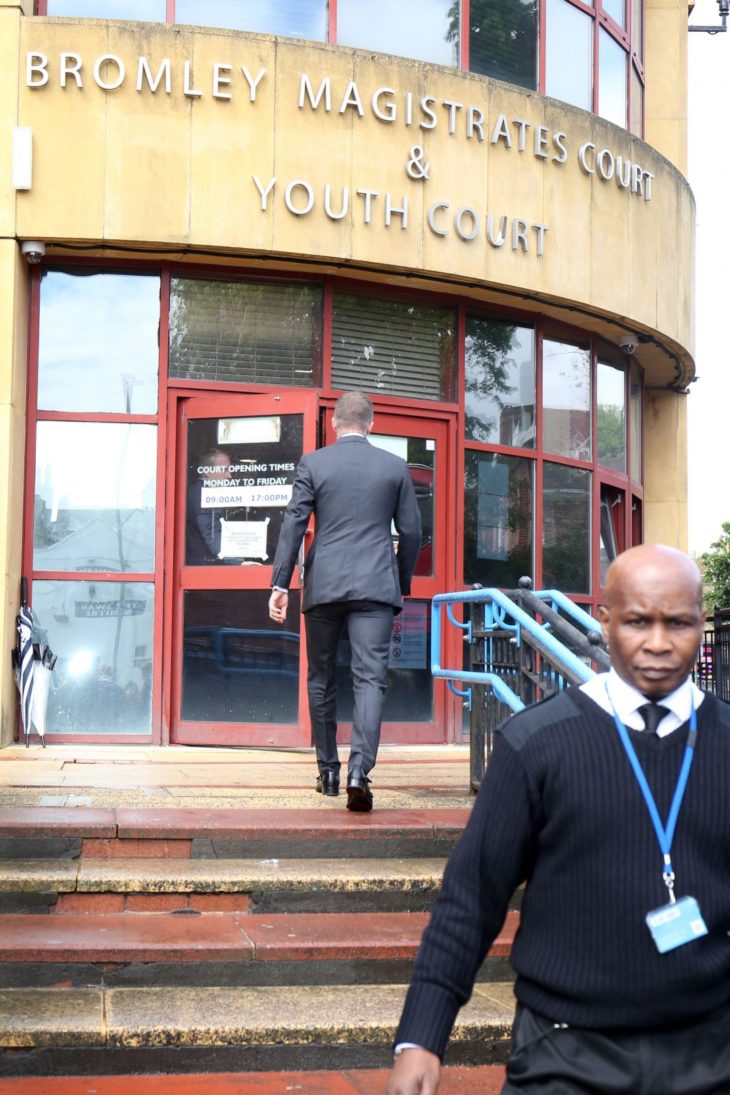 There were reports that he appeared last month at the same court, but ‘the magistrates requested more information – either the circumstances in which it happened or they think they don’t have enough information about the charge to make an informed decision,” according to a member of the court staff.

The GoT Lines That Are More Important Than You Think