Who would have thought that royal family members will have something against a celebrity? Prince Harry and David Beckham are good friends, and when the news of Prince Harry being angry over his wife, Victoria Beckham surfaced, people started wondering what the reason for it is.

Meghan Markle is a target of many media, and more often than not, she is criticized and bullied by the press. Ever since the news of her dating Prince Harry emerged, the media is not leaving her alone, and Prince Harry has to defend the mother of his child constantly. However, sometimes things aren’t as they seem.

Prince Harry and David Beckham are good friends, and with that, Victoria and Meghan Markle were hanging out too. When some magazines published some details from Meghan’s private life, Prince Harry accused the former Spice Girl of spilling the tea. 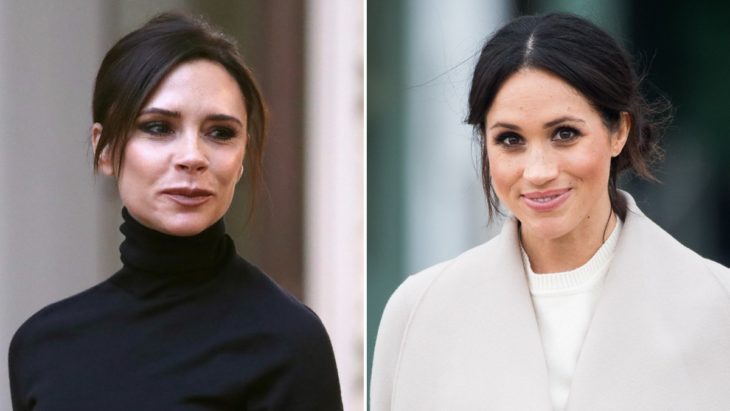 Two years ago, a particular publication made a story on how Victoria Beckham was giving Meghan Markle some advice on stylist and facialists. Meghan thought that the fashion designer was the one who told the story to the publication, and she mentioned it to Prince Harry, who got angry. According to The Sun, “Harry is very protective of Meghan and decided to deal with the matter head-on, by directly contacting his good pal, David. Harry was very polite, but obviously, it was a pretty awkward exchange, and David was mortified. He quickly put Harry right, and the two men agreed to move on — but it certainly made things awkward for a while.”

It was later revealed that somebody else gave that story to the publication, and the Sussex and Beckham family were on good terms once again. However, Victoria and Meghan had a slight disagreement in the past. The Duchess of Sussex wasn’t pleased with the fact that the fashion designer is not giving free stuff, and an insider shared with The Sun, “Victoria doesn’t do freebies — it’s a principle she’s had since day one, and she has stuck to it doggedly. But obviously when representatives for the Duchess get in touch to ask if Victoria can commission and send over some outfits, the subject of money is difficult.” 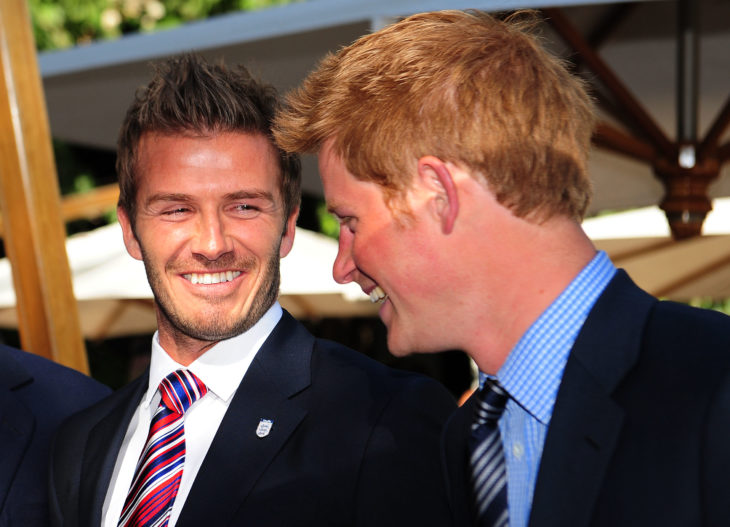 But, royal family members can’t receive free gifts, which Meghan later learned. The things between them are now good, and there is no more feuding between the Beckham and Sussex family.

Cash & Coupling: Can (Or Should) You Date A Cheapskate?

Are Dark Circles a Cosmetic or a Health Problem?