David Beckham Shows off His Abs and Fans Go Crazy

On Sunday, David Beckham enjoyed a kickabout with his family and friends in Florida. As usual, this 44-year-old former professional footballer looks excellent, but this time he decided to play shirtless. 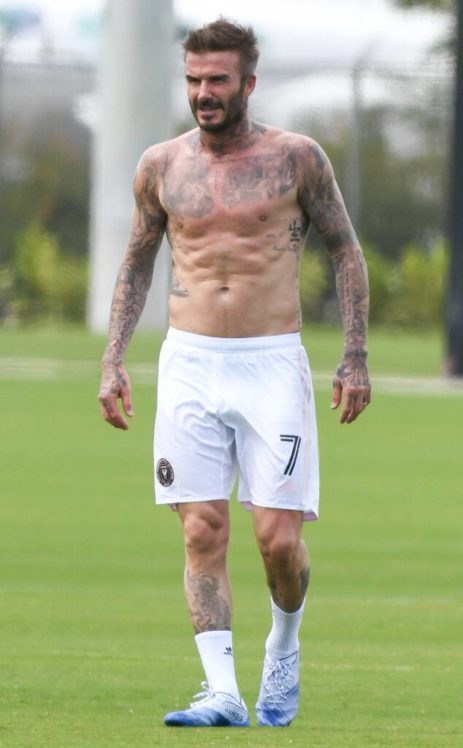 He showed off his perfect abs and tattoos that he proudly wears. He had on a pair of white shorts, labeled No 7, as well as white socks and white-blue football boots. 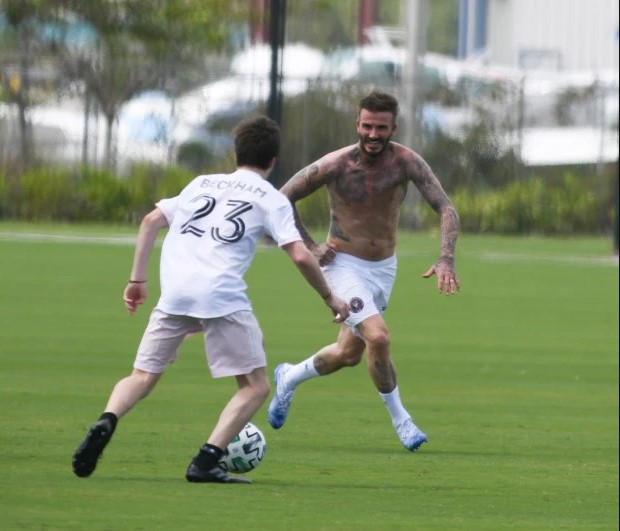 His wife, Victoria Beckham, was in the back supporting the rest of her family and took pictures with her phone. She wore a black T-shirt and a pair of black jeans, which she combined with black shoes. 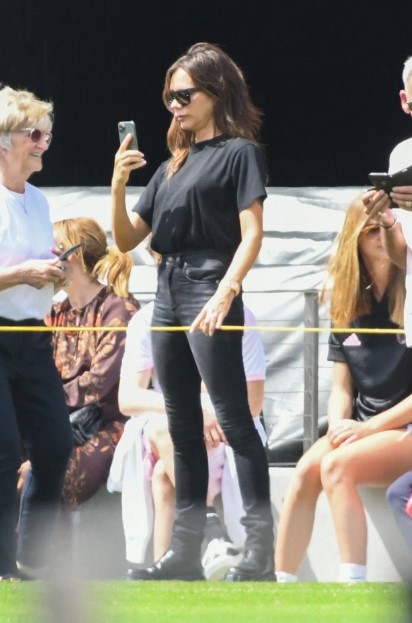 Before showing off their skills on the field, the Beckham boys were photographed hugging like a real team. David posed with his sons Brooklyn, 21, Romeo, 17, and Cruz, 15, just before the game. 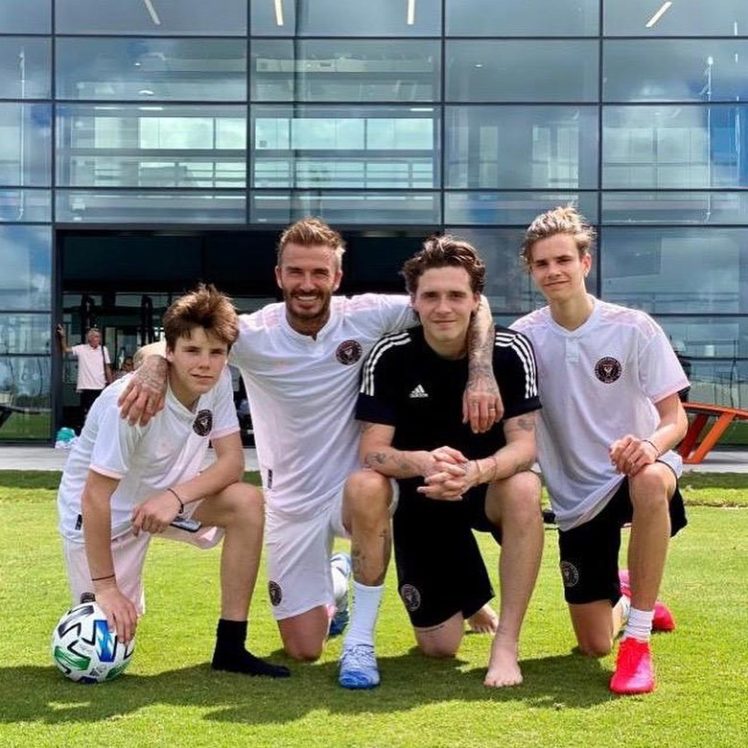 Brooklyn followed his father’s steps and took off his T-shirt and also showed his tattoos, but unlike his father, he wore black shorts and black football boots. 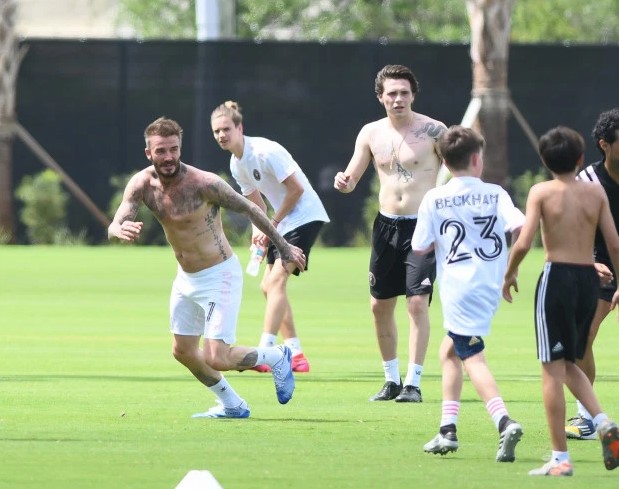 Kerry Katona is Looking Incredible on Vacation on the Maldives