The day I learned that J. enjoyed a nice, hot cup of “beef tea” was the day I realized this guy most definitely wasn’t the one. As anyone outside of the UK might not know, we have this strange meat spread called Bovril. Said viscous, meaty paste can be added to boiling water to create a beefy hot beverage. Yum?

J. and I met at a gig that his band and my sister’s band were both playing. We hit it off and started dating shortly after. I’d just broken up with a total numbskull of a boyfriend, and J. was pretty much the antithesis of my ex, which was what I thought I needed. It turned out not to be that straightforward. Of course, along with all the douchebaggery, my ex had a lot of good traits that had drawn me to him in the first place, traits which J. lacked. That’s not to say that J. and I didn’t have fun, I just didn’t feel that certain je ne sais quoi, and I suppose the real crux of the matter was that we just didn’t have enough in common to form the basis of a strong relationship.

Sure, we both were not stupid (stupidity being something I have very little time for), we both liked music of the non-mainstream variety, and we both agreed that Alec was the best Baldwin. But the odds were stacked against us: he was scared of dogs while I had a rather large one, he was a dedicated triathlete while my favorite activity was sitting, and he thought animal rights activists were misguided while I was one. 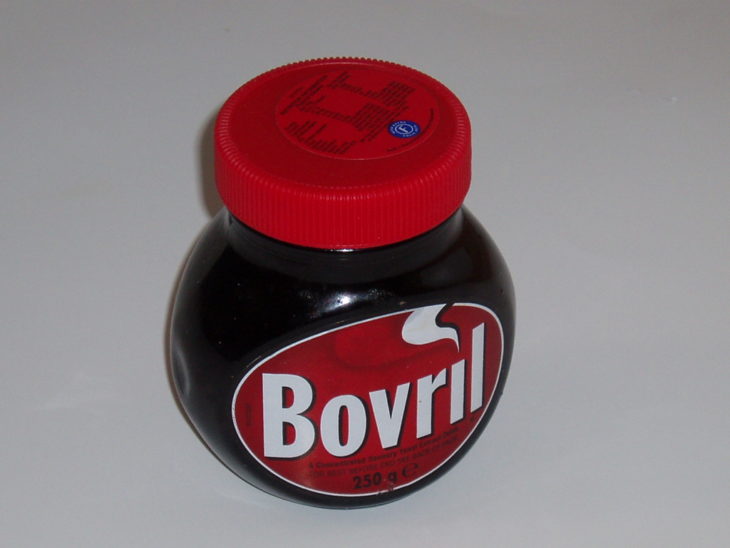 And, that was before you even got to the other issues that were troubling me, like his inability to understand my whimsical sense of humor, his timidity in the sack, and this weird padded cycling unitard he had hanging up in his room.

I recall one moment when I realized this boy really didn’t get me. I was talking – purely hypothetically, of course – about how awesome it would be to have an emperor penguin for a friend. You see, emperor penguins can reach up to four-foot tall, and I stand at a stately five-foot. Therefore, my penguin chum would be almost as tall as me, and I could put my arm around it and we could do penguin stuff together. J. simply looked at me with the same mixture of confusion and mild disgust that you might expect had I just announced that Slytherin was my favorite Hogwarts house.

However, I was willing to work through these issues, until one day when we were cooking together. At this point, we’d been together three or four months and things were going kind of slowly, rather than that mad rush of passion and infatuation that marks the beginning of most relationships. I opened his cupboard and spotted a bulbous glass jar with a red label. It was Bovril. I was prepared to allow him some sort of explanation, lest it was left there by “a friend” or one of his housemates could have put it away in the wrong place. 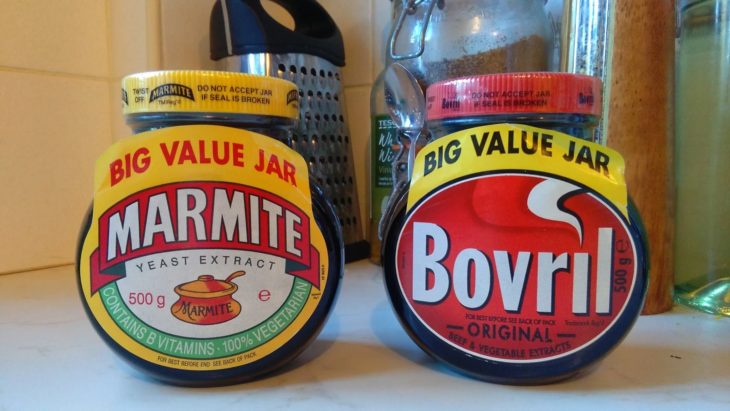 “Oh, yeah. I like to drink it when I get home from long bike rides.”

I’d always treated this substance with complete derision, and had genuinely wondered what sort of human being would actually consume so foul a libation. Well, now I knew. And I was dating him.

It might sound totally frivolous, but to me it was proof that our core values were intrinsically and irrevocably different from one another’s. Could I really consider a future with J. where we’d sit around in the evening, him sipping a steaming mug of beef tea?

The answer to that question was clearly “No,” because a few days later I broke it off.