Despite valiant human rights work on behalf of Angelina Jolie to make “the other woman” not look like a big ol’ skank, the truth is most people still think “the other woman” is … well, a big ol’ skank. And guess what, ladies?! There’s this awesome double standard where people shrug their shoulders at Mr. Married But Couldn’t Keep His Pants Zipped and say, “Boys will be boys,” while they give you the stink-eye, you home-wreckin’ ho! So you have your work cut out for you! Unfortunately, instead of hopping a cheap-o flight out of town to wash that man right out of her hair, some “other women” go a little bonkers when the man doesn’t ditch his wife.

Take me, for instance: I’d been flirting with and developing strong feelings for a male friend for about eight months, during which he kept saying he was steadily growing more unhappy with his long-term girlfriend. I finally got frustrated by his dilly-dallying and told him to either be with me or scram; he chose to leave me alone. But three weeks passed and the day after Valentine’s Day I got a text message from him saying he realized he wanted to break up with her and be with me. I was thrilled! He started cheating on her with me, saying he would break up with her imminently. Each day passed and I grew more anxious that he hadn’t dumped her yet. Finally, he lied to me about how they were “on a break,” which I discovered to be untrue after a little sniffing around. I flipped out big time. I sent his girlfriend a long email about her two-timing, lying bastard of a boyfriend. Of course, he told me that was “crazy” and that if I thought he’d break up with his girlfriend for me, I must have just misunderstood. Wait, what? Uh-huh. Right. Misunderstood.

Looking back on that dramz, the only thing I misunderstood was how to be “the other woman”: 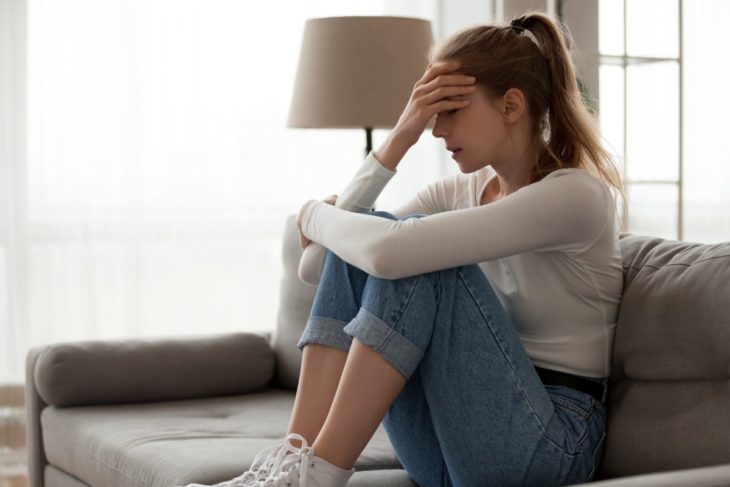 1. First of all, look at yourself in the mirror and say this as many times as you need to: “I am not a bad person.”

If you tell people about your affair, you’ll get called every name in the book by your guy’s wife or girlfriend, her friends, and possibly by him. The hardest part of this whole situation won’t be the heartbreak but the judgment that others cast upon you. Nasty labels like “slut,” “skank,” and “whore” really sting, especially since I’m guessing you, like me, sincerely believed the only new label you’d be picking up would be “girlfriend.” It’s vital to your self-esteem that you realize you made some stupid mistakes when you had the oxytocin hormone pumping through your body, but you’re not a bad person overall. Words like “slut” are only as painful as you let them be. Also, nobody’s probably calling him a slut, so don’t sweat your less-than-ladylike behavior too badly.

2. Stop thinking in black and white

Everything from here on out is in a morally gray area. You hear that? Gray! Banish all-or-nothing thinking from your brain, such as, “But he can’t do that!” Sure he can, honey, and he just did. I know that everything feels black and white right now, like his wife or girlfriend just has to see all these text messages he sent you saying he’s falling more in love every day. But when cooler heads prevail, you’ll stop thinking in absolutes, which, in my opinion, only leads to more drama.

3. He thinks you will, to quote the jerk I was involved with, “believe whatever you want to believe.”

And that’s fine with him—whatever he tells himself you believe on your own helps him sleep better at night! When you say, “But you told me you’d break up with her for me!” he’ll tell you that’s just what you wanted to think. And in a tone of voice which indicates you must have been an idiot to believe that. 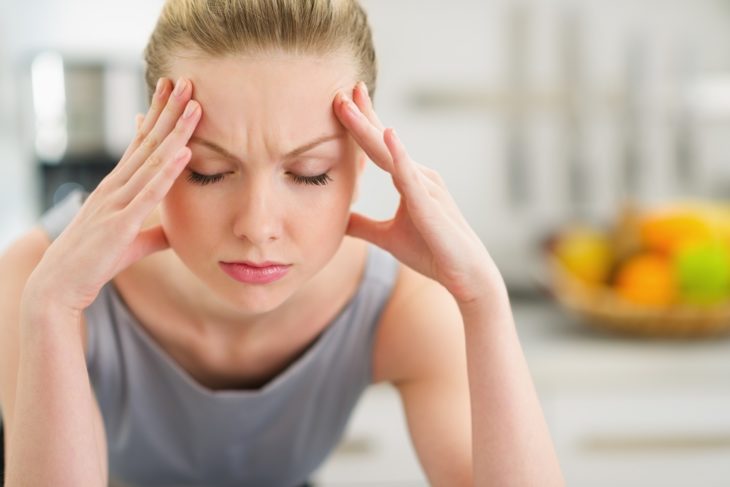 4. His wife or girlfriend doesn’t want, or need, to talk to you

You’ll have this black-and-white kind of notion that she absolutely must talk to you to hear the whole story. Newsflash: you remind Cheater’s Girlfriend of his infidelity and she does not want that rubbed in her face any more than she’d want dog poo on a silver platter. I had to have this one explained to me by a 60-something evangelical Christian lady, of all people. But after I sent my crazy email, I thought there was a slim chance the girlfriend and I would commiserate together about the lyin’ cheater. That’s what happens in the movies, doesn’t it? But my best friend’s mom set me straight; she told me his girlfriend likely hated my guts and never wanted to see me again, ever.

5. The wife or girlfriend doesn’t care about apologies from you

In her mind, you’re just a total skank and she’s not interested in hearing you grovel. Give her this point. (See item above.)

Your friends or family might feel like they have to pick sides. Trust me, that’s a situation you’re better off avoiding. The stupidest thing I did in my situation was to spill the beans to our mutual best friend who, I quote, said I “dropped a dirty diaper” in his lap. He really resented it and it screwed up our friendship in a lot of ways for nearly eight months. That experience taught me the not-so-fun lesson that friends will choose sides, even if you tell them not to, and the old saying “bros before hos” (meaning guys stick up for their guy friends, no matter what) is alive and well! My advice? Telling a friend three-times-removed—perhaps someone who lives in Mongolia—is a far better idea if you really need a pal to talk some sense into you. 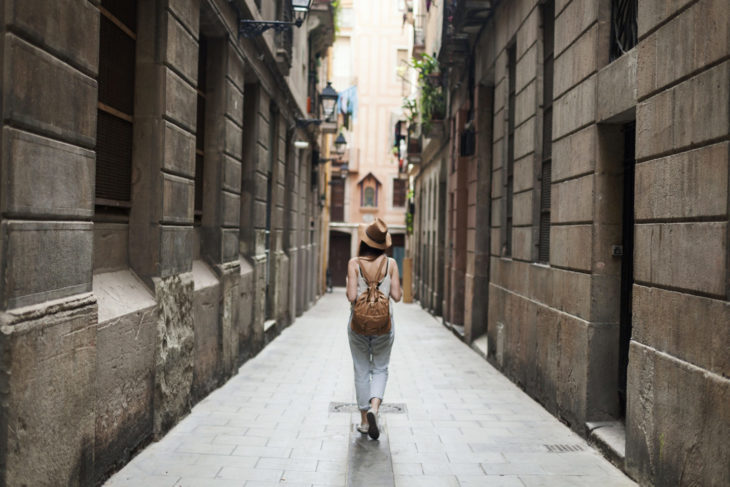 If he is cheating on his wife or girlfriend with you, he is not anyone with whom you want to be involved. My guy said over and over again that he wanted to break up with her to be with me and he kept asking me to trust that he would eventually do that. But eventually I realized I was being stupid and it became obvious he wasn’t telling the truth to either of us. If we had started dating, what basis would I have to ever believe him?

Simcha has a great little saying to remind you that you’re better off without all this drama: “If you lay down with the dogs, you’re going to get fleas.” It’s a fancy way of saying: You are not Angelina Jolie, he is not Brad Pitt, and this is always going to end in disaster.

9. When you find a new, unattached boyfriend (preferably after lots of therapy!), you’ll realize life goes on

A couple months down the line, you’ll no longer have feelings for this jerk. And a couple years later, he’ll be buried in the credits along with so many other minor characters in your life. And you know what? That girl he cheated on you with might still be with him!

What Men Think During (And After) One-Night Stands