Peter owning up to Googling me on our first date should have been the first warning sign. Don’t get me wrong: I Google, you Google, we all Google acquaintances. Doing it in private is one thing. Saying it out loud is another.

“Did I tell you who I work for?” I asked. It was technically a blind date, as we’d corresponded only a few times through an online dating service.

“How is that possible?”

As we sipped our beers, the conversation felt awkward and jerky, my sentences wrongly punctuated, creating roadblocks for a smooth interaction. As one who has a hard time faking things or hiding emotions, I dropped indicators the date wasn’t going well. There were a lot of “Uhhh”s and “Ummm”s on my part, in between painful pauses. Surprisingly, Peter seemed unphased, especially when he asked if I wanted to go to dinner after we finished our beers. Ever the cheapskate, I couldn’t turn down a free meal. 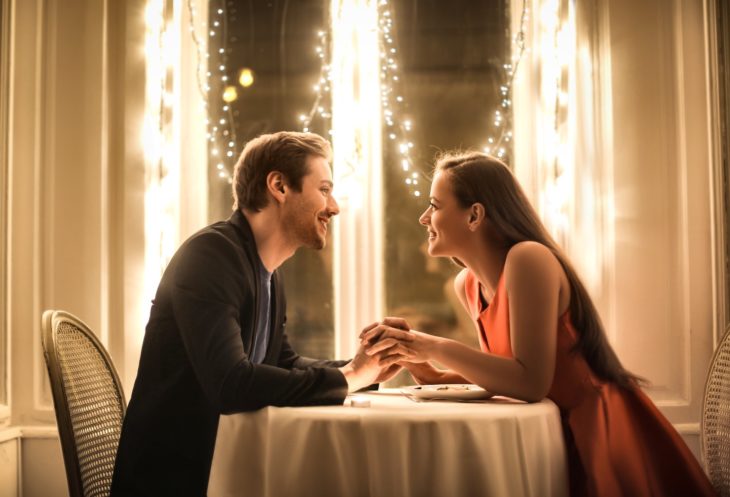 Dinner went well enough. I granted Peter a second date. His childish awkwardness was endearing, right? At the end of our second date, I let him kiss me and was impressed such a beta male actually took the initiative. The kiss wasn’t something to write home about, but at least it wasn’t horrible.

An OK kiss and curiosity pushed me to set up our third date. The third date. You know, the one where it’s now acceptable to go home with someone, and possibly have sex.

Back at Peter’s apartment, we began making out, which was, again, OK. Things went downhill when we went into the bedroom. I’d heard of bad sex, but I didn’t truly believe in its existence. Usually, I’m able to turn mediocre sex situations into something fine through my talents. What happened next with Peter was bad sex. We’re talking epically bad, a-scene-from-an-”American Pie”-movie bad. During the first few minutes of jackhammering, I thought, OK, maybe he needs to warm up. But when it continued and increased in intensity, I started to think, You’ve got to be kidding me. Then came the audio component. As his body convulsed, a heavy breathing began. Not a sexy heavy breathing, but a fast hyperventilating that sounded asthmatic. I stifled a laugh as I listened to the repeated, wheezing “Hee-haw, hee-haw, hee-haw” in my ear. 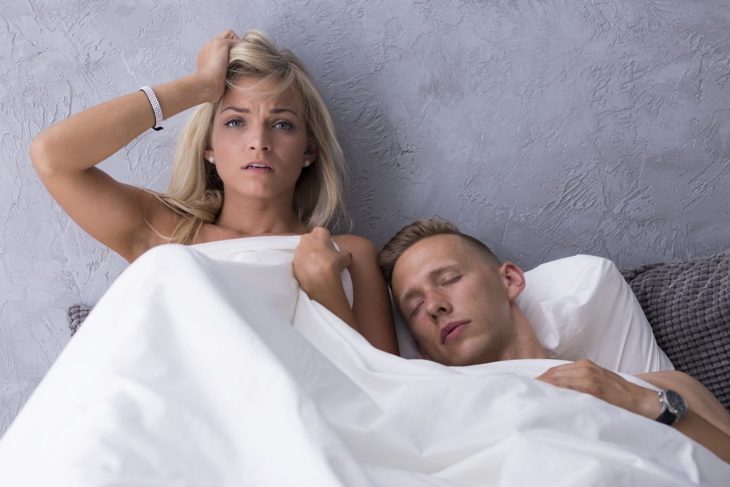 He got up to go to the bathroom. Now was the time to plan my exit. I put on my underwear, bra, and shirt, and sat up on the far side of the bed, waiting for him to return. He’d see I was getting ready to leave, so it wouldn’t appear to be an abrupt goodbye. I didn’t get the chance to even begin by goodbyes when Peter entered the room, shut off all the lights, crawled into bed, and got ready to go to sleep. I sat in the pitch black, still upright, dumbfounded. What was I supposed to do now? I couldn’t leave when it was bedtime.

As I lay down and wrapped the blanket around me, Peter raised his hand to switch on something near his bedside table. After a click, I heard a dull whirring noise.

“Oh, it’s a noisemaker … It sort of blocks out the sound from the street. I can’t sleep without it,” he told me, and turned over.

I stared at the ceiling, willing myself to get up and leave. (OK, ready … 1, 2, 3, GO!) But it didn’t happen. I cursed myself as I watched shadows cross the ceiling from cars passing by, and the white noise from Peter’s machine filled my ears. It was the best sound I’d heard all evening.

What’s The Most Ridiculous Post-Sex Request You’ve Ever...