Dater X: 10 Red Flags & Warning Signs That I Look For When I’m Dating

Every new relationship comes with its own bag of possibilities and pitfalls. We approach new romance hopefully, keeping our eyes peeled for warning signs and red flags that might tip us off about a character flaw or mismatch, and determine an outcome accordingly. But everybody’s past is different, and depending on what you want and need from a relationship, what might be a red flag to one person might not be a red flag to others.

I’ve noticed a recurring theme in the comments on Dater X about what may or may not be red flags in my dating adventures. One commenter wrote “Dater X seems to have a huge problem reading between the lines,” while another said, “It’s becoming pretty clear that something is off in her dating choices.” Do I? Is it? Yeah, I’m going to disagree with you there. I know exactly what I’m looking for and what to be worried about. What I’m not doing is making snap judgments about someone’s character or our potential compatibility based on one thing that’s said or done. What I might see as a no-harm difference in personalities might make you say run as fast as you fucking can. So what exactly are the warning signs that I look for in a new partner? Allow me to explain… 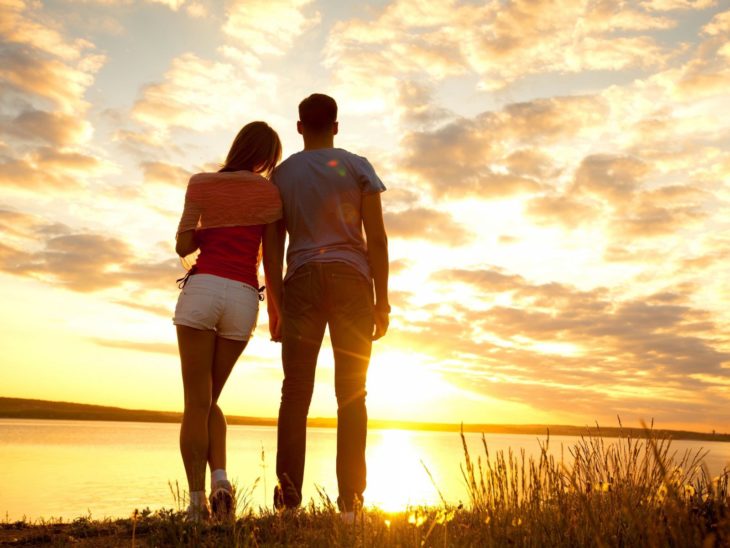 1. He’s Non-Communicative: I talk a lot, I’m emotional and never hold back my feelings. I need someone who is also willing to discuss what’s on his mind, without me having to ask or pry it out of him. If I’m constantly asking questions and talking without any reciprocation, this thing ain’t gonna work. Comfortable silence is fine, but that shouldn’t be your usual MO.

2. He’s Not Physically Affectionate: I believe in the power of touch. I’m a very touchy-feely person, and need someone who is equally as physically affectionate. This means he can’t shy away from PDA (within reason), basic hand-holding, cuddling, and he should have a pretty high sex drive. If I’m not getting the physical attention I need, I won’t be emotionally happy. Period.

3. He’s Ungrateful: I’ve dated a lot of guys who seem to have a sense of entitlement. If I cook dinner, pick up his favorite beer to keep in my fridge, give him a massage or compliment his sweater, I expect a “thank you” at the very least. I have a tendency to give and give, to the point where many of my friends think I’m giving TOO much and making it easy for the other person to take advantage. That’s who I am though—a giver— and despite the fact that I might not have been asked to do these things, it’s nice to know I’m appreciated when I do. 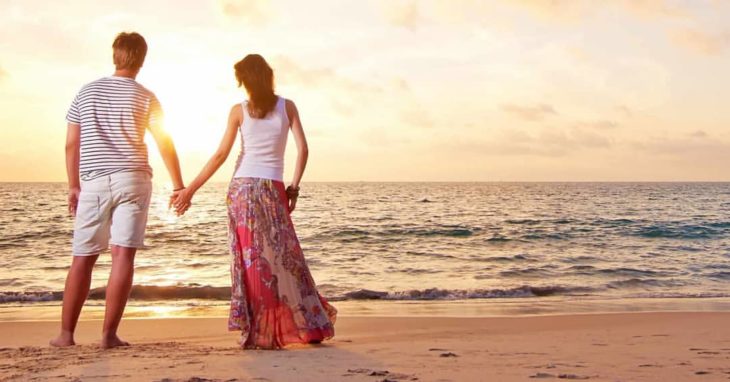 4. He Won’t Talk About The Tough Stuff: Whether it’s old heartbreak, illness, money problems or fears, I need someone who’s not afraid to be vulnerable. It’s crucial that whomever I date (and ultimately end up with) isn’t afraid to discuss the not-so-pleasant parts of life. Why? Because when the shit hits the fan, I don’t need someone who’s going to run away or curl up in the fetal position and go mute for a month. Communication is key.

5. He’s Not Passionate: I’m not just talking about physical passion, obviously. I need someone who has passions outside of a relationship. Do you love to cook? Do you spend hours noodling a tune on your guitar? Can’t live without your camping equipment? I want to know that the guy I end up with has interests that he’s excited about and actually spends time doing. This tells me that he is his own person, is independent, and won’t rely on me to occupy all of his time.

6. He Hates Kids: I have nothing against guys who aren’t “kid people,” but I couldn’t end up with one. I eventually want to be a mother, so obviously that’s not going to happen if I’m with someone who can’t stand the sight of a child. 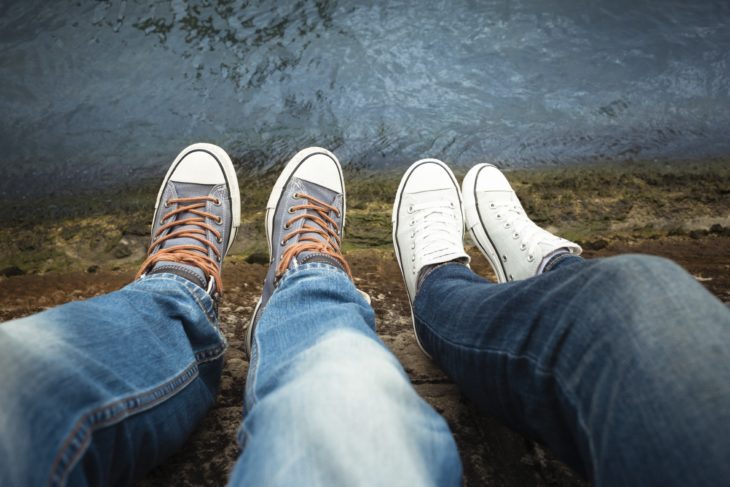 7. He Doesn’t Give Compliments: I’ve struggled with body issues, health issues and heartbreak, which has turned me into someone who needs a lot of reassurance. This doesn’t mean that I’m not ready for a relationship or that I don’t “love myself.” I do, very much so. It simply means that my past experiences have molded me into a woman who seeks reassurance in relationships. I need to find someone who doesn’t mind occasionally telling me the things that I already know, but sometimes have trouble remembering. To me, saying “You’re beautiful,” “You make me smile” or “That was a good meal,” is like giving a first grader a sticker on the spelling test they aced.

8. He Doesn’t Want Me To Meet His Friends: Obviously, this step comes with time, but any man I date who has no desire to introduce me to his friends, or who has no interest in meeting mine, tells me he’s not in it for the long haul. Next.

9. Ignorance: There’s a difference between disagreeing and disrespecting. If I’m a Democrat and you’re a Republican, we will not last unless you can respect and tolerate the fact that our viewpoints are different. If you’re racist, sexist, or homophobic, this relationship is over before it even started. I do not, and will not tolerate hate and ignorance of any kind. 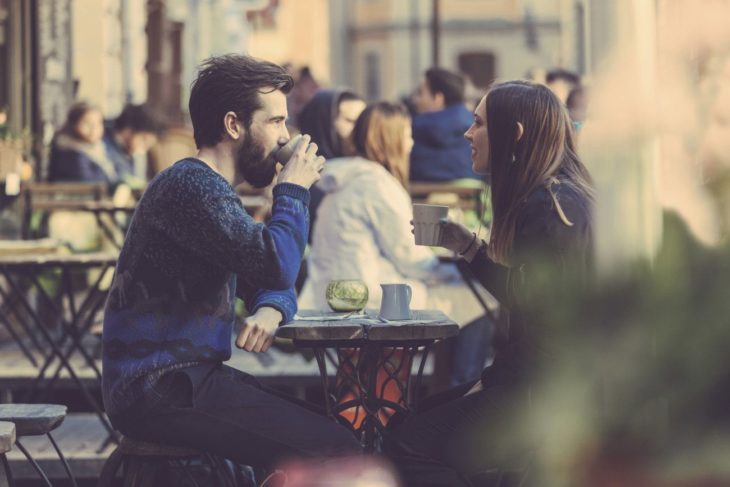 10. Cockiness: I love men who are confident, but hate men who are cocky. If you spend more time looking in the mirror than I do, compliment yourself on the regular (i.e. “Damn, my abs look good”) and act like you’re the best thing since sliced bread, you’re probably a selfish, narcissistic asshole, and I have no time for you. Buh-bye.

With that said, it’s my pleasure to inform you all that things with Baby Face are still on. Who knows where we’ll stand in a month, or even a week from now, but what I do know is that right now I’m happy. He tells me what’s on his mind, including when something is bothering him, and he makes sure I know I’m appreciated. We may fall apart or we may thrive, but like any relationship, you can only move forward putting one foot in front of the other, one day at a time.

Meet Valerie Dodds, The 19-Year-Old Who Masturbated With A Crucifix At Her Former Catholic High School