Is there anything funnier (sad-funny, I mean) than bigots who are completely incredulous about the fact that they are bigots? They are so unwilling to admit it. They usually have some other excuse — which only makes sense to them —  about “disagreeing with lifestyle choices,” “some of my best friends are ___,” “sexism/racism/homophobia doesn’t really exist” or “love the sinner, hate the sin.” The moral/intellectual contortions are truly something to behold.

DEAR ABBY: My husband and I relocated to Florida a little over a year ago and were quickly welcomed into our new neighbors’ social whirl. Two couples in the neighborhood are gay — one male, one female. While they are nice enough, my husband and I did not include them when it was our turn to host because we do not approve of their lifestyle choices. Since then, we have been excluded from neighborhood gatherings, and someone even suggested that we are bigots!

Abby, we moved here from a conservative community where people were pretty much the same. If people were “different,” they apparently kept it to themselves. While I understand the phrase “when in Rome,” I don’t feel we should have to compromise our values just to win the approval of our neighbors. But really, who is the true bigot here? Would you like to weigh in? — UNHAPPY IN TAMPA 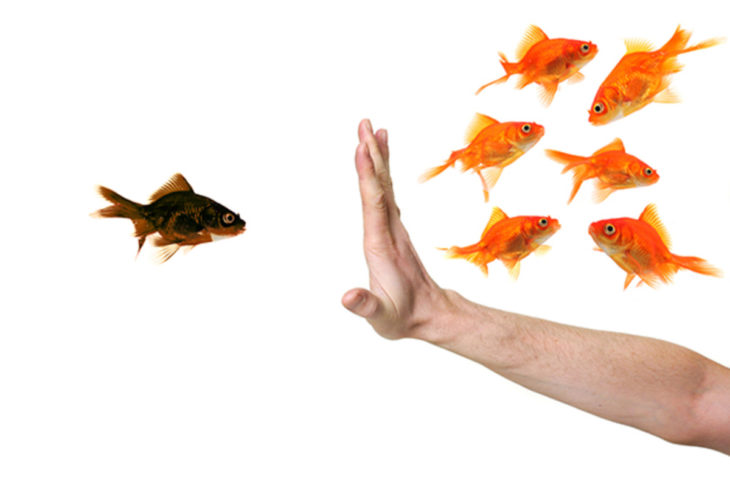 Oh, how is this letter completely fucked up and ridiculous? Let me count the ways:

Jeanne Phillips, the Dear Abby columnist, was not having this foolishness. Here’s her response, which encapsulates much more grace and wisdom than these jerks deserve:

DEAR UNHAPPY: I sure would. The first thing I’d like to say is that regardless of what you were told in your previous community, a person’s sexual orientation isn’t a “lifestyle choice.” Gay people don’t choose to be gay; they are born that way. They can’t change being gay any more than you can change being heterosexual.

I find it interesting that you are unwilling to reciprocate the hospitality of people who welcomed you and opened their homes to you, and yet you complain because you are receiving similar treatment.

From where I sit, you may have chosen the wrong place to live because it appears you would be happier in a less integrated neighborhood surrounded by people who think the way you do. But if you interact only with people like yourselves, you will have missed a chance for growth, which is what you have been offered here. Please don’t blow it. 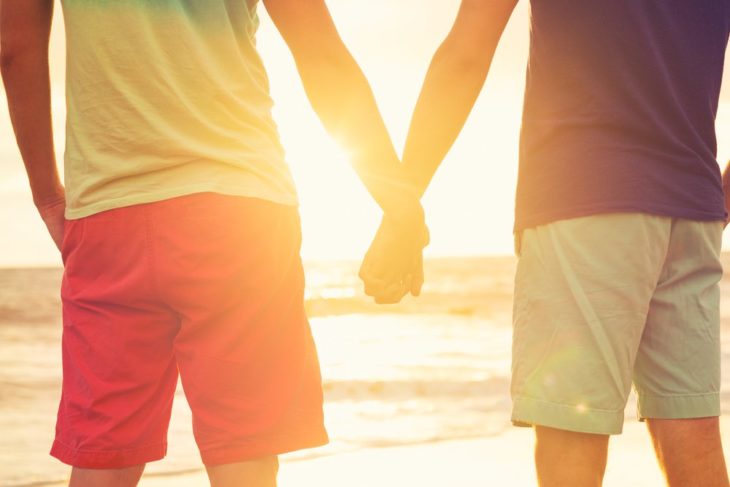 I dunno. Tampa’s newest residents seem like they might be too clueless to execute this advice. They may need to stew in their victimhood for a few more parties they’re not invited to until the error of their ways can really sink in. Or perhaps they could move back to a “less integrated neighborhood,” like, say, Iran. I hear there are no gays there.

P.S. For another awesome smackdown response to Unhappy In Tampa, check out Here’s That Bad Advice You Were Hoping For.

This Proposal Video Is 27 Minutes Long

Dealbreaker: He Was A “Nice Guy”