Did you know that Barack Obama Is Brad Pitt’s Ninth Cousin?

Yes, you read that correctly, and yes, we know hot is sounds. Former president Barack Obama and the Hollywood superstar Brad Pitt are cousins, as they share a common ancestor. Edwin Hickman that person, a man who died in Virginia in 1769. Obama is a direct descendant of Hickman’s son James through his white mother born in Kansas, Ann Dunham Sutoro.

Hickman’s other son Edwin Jr is head of the family line that leads to Brad Pitt. 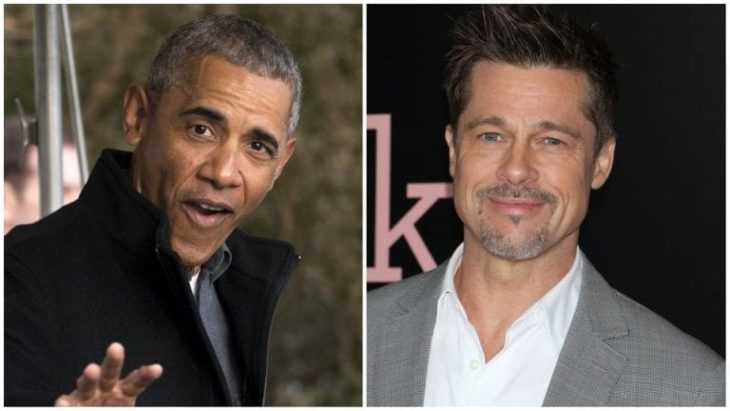 Christopher Child is a genealogist at the New England Historic Genealogical Society. He worked on Barack Obama’s family tree information, and had this to say regarding this truly astonishing and surprising revelation:

“If People Have Ancestors In A Common Part Of The Country They Will Be More Likely To Find Connections – In Obama And Pitt’s Case The South.”

On the other hand, Hillary Clinton, who is a French-Canadian descent on her mother’s side, is actually a distant cousin of Madonna, Celine Dion and Alanis Morissette.

History can truly be amazing and weird!

The secret of Diana and Andrew

What Does Meghan Markle, the newest Duchess of Sussex, Do During her Normal Day?