5 Different Strains of Kratom and Their Benefits

Kratom is a tree grown mainly in Southeastern Asia. This is a plant that provides multiples of health benefits for a plethora of conditions. Moreover, it has two primary forms of usage. The first one is a powder that derives from the plant being dried in the sun and then broken down into particles—the second one in the form of a capsule.

Naturally, the form of consumption entirely depends on the preferences of the user. As it is the case with, for example, cannabis, this is a plant that has multiple strains. It makes sense to know that all of these have different benefits and are used in different situations.

So, if we know that kratom comes in many different strains and varieties, its safe to say that all of them have different characteristics. To use them, we highly recommend you inform yourself about all of them before you are ready to use them. If you are interested in learning more about all of the strains in greater detail, you can visit this site. Anyway, we will provide you with crucial information about the most prominent kratom strains and their benefits. Some of the terminologies will be similar for describing some strains and benefits of cannabis, but you need to be aware that this is a completely different thing we are talking about here. Let’s take a look at what we were able to come up with. 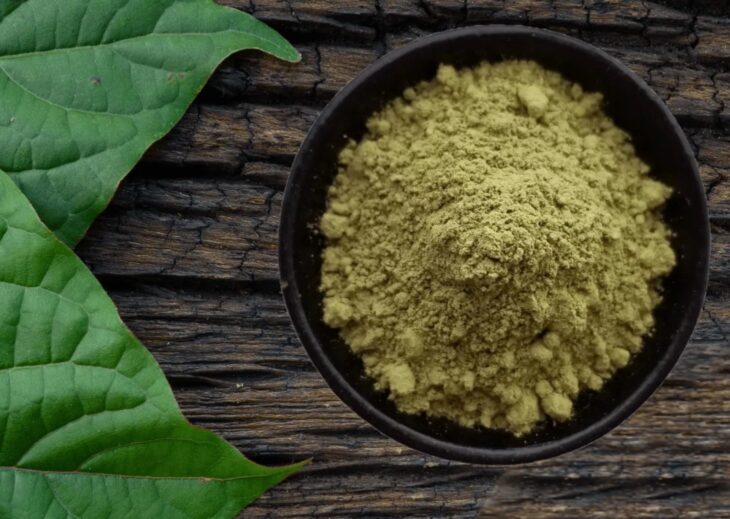 We are going to start this list with Kapuas Kratom. You should know that this is not a natural strain. This one derives from modifying the usual strain. Even though this is probably the most popular of all of them, this is a pretty rare strain that can’t be found anywhere. So, you will be able to obtain it only at some specialized stores.

The main benefit of this strain is the mood improvement and building motivation that can sometimes be at a pretty low level. Many people compare its effects to the effects produced by caffeine. Like most other kratom strains, you will be able to choose between red, white, and greed subtypes. The red one is pretty efficient when it comes to relieving the pain, just like aspirin, and the green one has the usual effects we already described. To feel all of the effects of this strain, it would be best for a consumer to take between one and four grams. 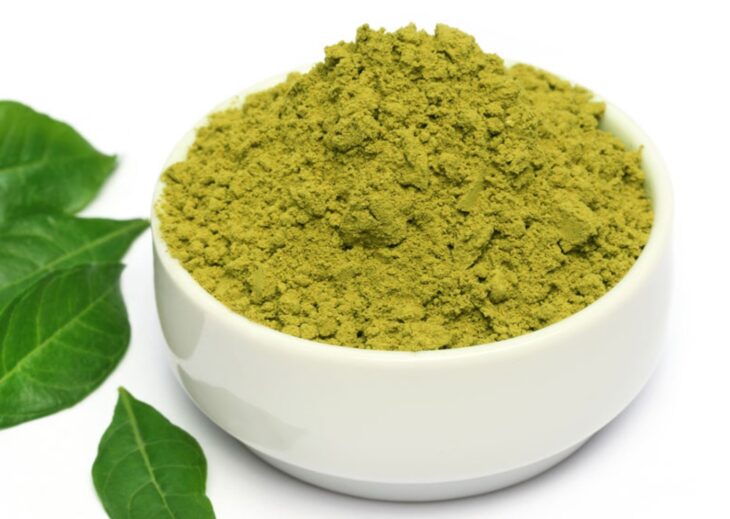 Maeng Da Kratom is probably the most prominent of all the kratom strains. In fact, a serious conversation about this plant cannot start without mentioning this strain. It is widely considered as the strongest of them all. Its main benefits are providing stimulation and an increase in the energy levels of the user. Different from many other strains, the effects of this one are introduced step by step, instead of taking action immediately and at the same time.

Moreover, the effect is going to take place even with the smallest dosage. Naturally, they are improved with the increase of the dosage. However, it is important to know that even the smallest ones could do wonders in some cases. Also, it is not recommended to consume it frequently because the organism can develop a tolerance, which would result in taking too many dosages. 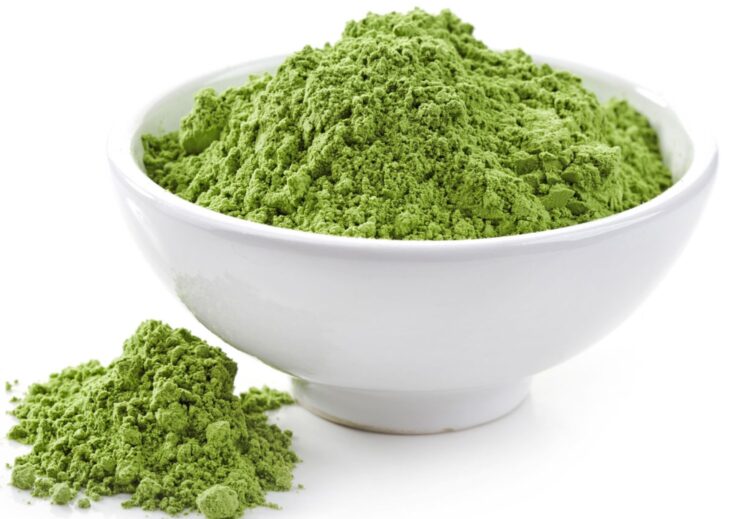 Malaysian kratom comes from, well, Malaysia. This is a country that provides all of the essential weather conditions for this plant to grow. Even though it could be said, that this plant is pretty new in Western civilization and we didn’t have enough knowledge of it until now. However, Malaysian farmers from the region this plant derives from have a long tradition of using it for many different situations. When using low doses of this strain, it improves energy levels. On the other side, when a person uses larger doses of this strain, it has a sedative effect.

Moreover, the Malaysian people know it as one of the best strains for improving cognitive functions. In the last decade, it found it’s placed in psychiatry. The reason is it can have multiple positive effects on treating stress and anxiety. At the same time, it has the task of maintaining brain performance at an acceptable level. 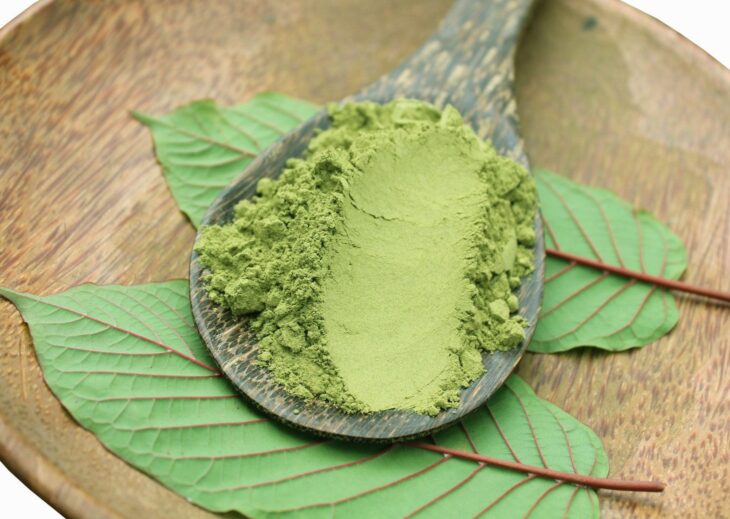 As we said, Southeastern Asia is the natural habitat of this plant. One of its main strains comes exactly from this region, more precisely from Thailand. This is the reason it bears the name Thai Kratom. This is a genuinely incredible strain that provides a lot of benefits for its users.

Unlike many other strains of kratom, Thai Kratom is a highly-concentrated strain that contains some alkaloids like mitragynine. This means that it will provide you with an energy that will last for a couple of hours before you will need a rest and fatigue sets in. This is a strain that has a lot of tradition among Thai workers who are using it to increase their natural strength and endurance. Moreover, it has a lot of positive effects on the mental state of a person. For example, it provides the enhance of a person’s mood, and it could even influence the decline of anxiety. 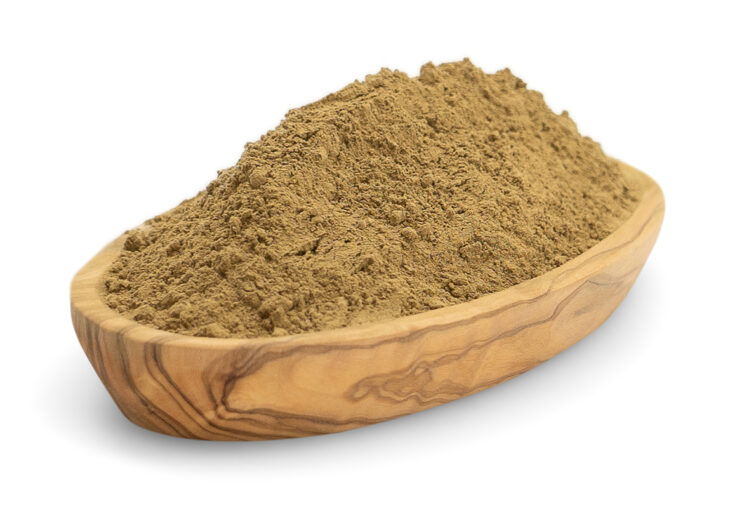 We are concluding this list of ours with Indo Kratom. Many people mix this Indo in its name with India. This strain originates from Indonesia. Moreover, it can be found in three different colors, white, red, and green. This one is considered to be probably less stimulating than many other strains. However, it has been proven that many of them have mildly energizing effects.

Like many other kratom strains, this one offers many benefits that help cure anxiety and other similar conditions. It is marketed as a kratom strain, which provides improvements in mood and relieving the pain. At the same time, some doctors are prescribing it as one of the best things for opiate withdrawal. Even though it might sound strange, some studies prove this claim.

8 Female Celebrities Who Had a Tummy Tuck Surgery

How to Mix and Match Your Earrings?