Disney`s Frozen 2: What We Know So Far About This Fantasy Animated Film

In the text below you can read what we know so far about the Disney sequel. This animated fantasy is in production and release is set up for the end of the next year. We are all eager to see what will happen with our favorite characters Elsa, Anna, Kristoff, and Olaf.

Kristen Bell will once again inbreathe life in the role of Anna, and she said that she has been recording sequel for two years. She also said that the new characters will affect this worldwide popular drama. 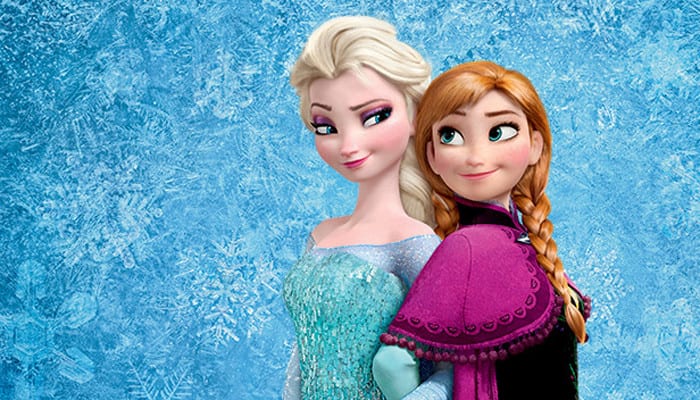 “I’ll be able to say more when the movie comes out but there are a lot of very very intimate moments for me in this movie that are like, that feel like they’re from my real life and like…it’s going to make me cry, but like songs specifically that I just gave her a spiel why this particular emotion or particular hurdle in my life was so important and what it taught me and she slid it seamlessly into the character,” Bell shared with the audience.

Kristen Bell (Anna), Josh Gad (Olaf) and Idina Menzel (Elsa) are the part of the old crew we will be watching in the new film. Like the first one, Jennifer Lee and Chris Buck are directors for the blockbuster fantasy. The script based on the Hans Christian Andersen`s story “ The Snow Queen`` is written by Jennifer Lee, and Peter Del Vecho is in charge of the production. New names in the cast member are Even Rachel Wood and Sterling K. Brown. 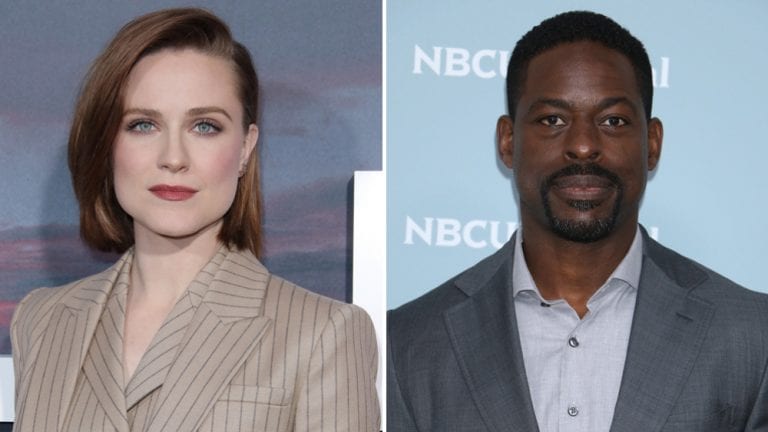 Box office expectations for Frozen 2 are huge because Disney`s hit from 2013 earned $1.3 billion at the box office. Also Frozen hit the Broadway stage where adults can watch adventure of the snow queen.