Do Brad Pitt and Jennifer Aniston Pray Together?

One year ago, there was this rumor about Jennifer Aniston and Brad Pitt praying together, a rumor that many believed was true, however, 12 months later, it’s quite clear that this was just another attempt to get these together, but only through speculation.

Namely, in April 2018, Heat magazine reported that the former spouses were becoming closer to one another again, all due to some quality “spiritual” time that they’d been spending together. They said in the publication in question: “Exes who pray together, stay together.” More precisely, they claimed that Jennifer was Pitt’s “spiritual guru” and that the two have reignited the fire between them while spending time together when meditating. They even said that there was an alleged source close to Brad that confirmed that the actor wanted to try to stay sober through meditating, and that Jennifer suggested her ex-husband that they should try “healing together.” 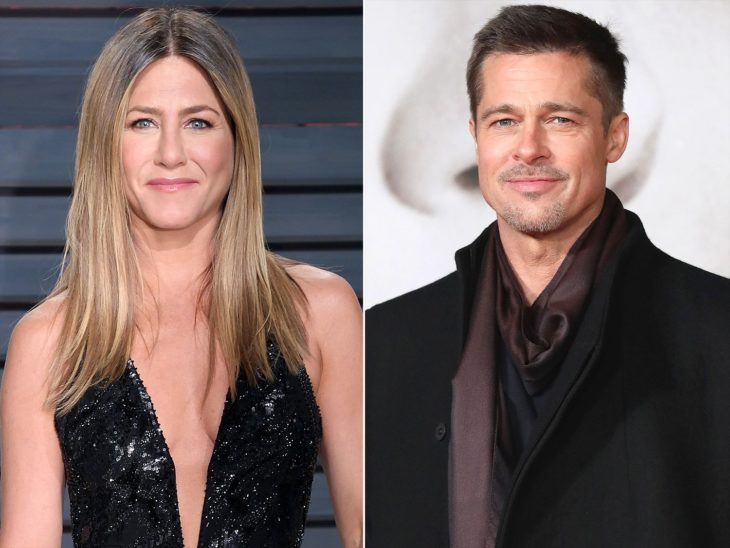 As appealing as the story might have sounded to some fans who had been rooting for these two to get back together, it was, in fact, completely false. Jennifer Aniston and Brad Pitt don’t even see each other that often, let alone meditate together. On top of all that, Brad is an atheist, so he’s quite far from any spiritual solution when it comes to remaining sober.Soon after this phony story, as if it wasn’t enough, the tabloid announced another rumour about Brad Pitt betraying Jennifer and dating NeriOxman. As you can guess, these two never dated. 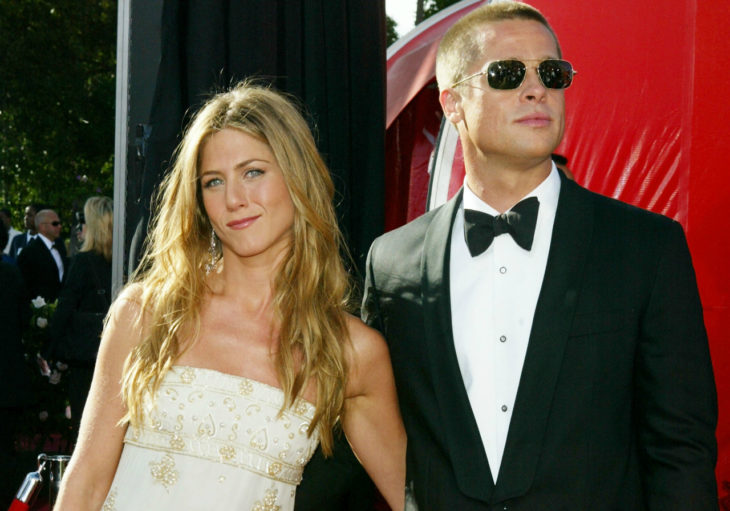 There is no doubt Brad Pitt and Jennifer Aniston were a great couple, but just because we would like to see them back together, it doesn’t mean that we get to make up stories about their reunion. So, be careful what you read and double check whether the information is accurate before you believe it. We’ll keep you updated if anything happens, don’t worry.

Is Caitlyn Jenner Planning A Wedding With Sophia Hutchins?

How Long Should You Meditate When You First...