It is very easy to think about rich people as lucky bastards that stumbled upon an opportunity or that inherited their money without having done a decent days labor in their life. Thinking that rich people got rich because they got lucky is a convenient way of looking at things. They are rich, you are not, but it because they got lucky and you did not. It is not because they are better or have worked harder than you. But is this really true? Or is the truth that successful people have worked harder and deserve what they got. 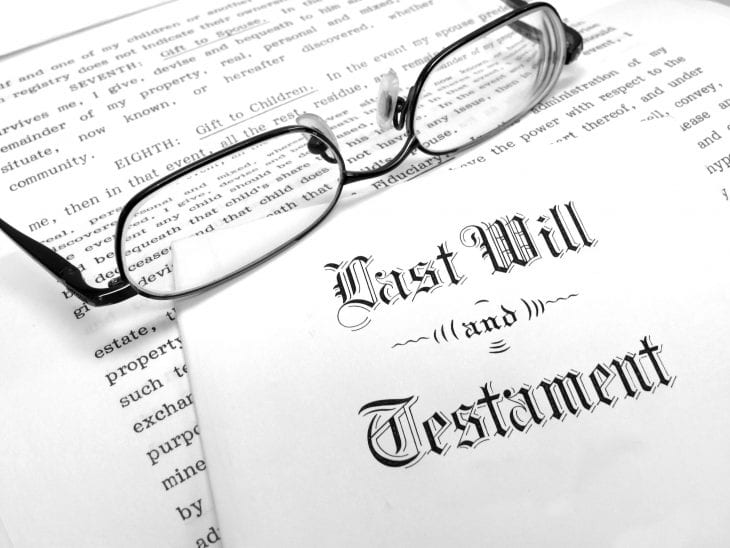 You can not deny that Marc Zuckerberg or Jeff Bezos have been lucky. You can not build some of the worlds largest fortunes without a certain amount of luck. Luck that helps make you the market leader. But we can also not deny that they both have worked very hard to achieve what they have achieved and it seems likely that they would have gotten rich even if they didn’t hit it as big as they did. Grit turn them into millionaires, luck turned them into multi-billionaires. With this in mind, we are going to ignore the ultra-rich in this article and focus on the people who are merely rich. The people who have built a net worth of 10 – 100 million. They will provide us with a lot more realistic view of whether hard work of luck is what makes certain people rich.

Luck with no work 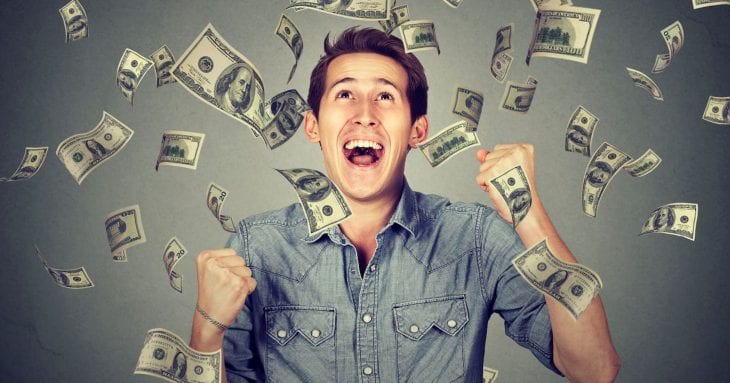 What we can deduce from this is that luck in itself is not enough to be rich. If you stumble on a fortune, you are unlikely to be able to keep it. People who have not worked for money does not know how to handle the money. To be able to handle a fortune you have to slowly build it and slowly get used to larger amounts of money. If you do not, then the money will not be real. The brain will not be able to understand what you can afford and what you can not afford since everything is fantasy numbers to the brain.

Hard work with no luck

When looking at people who are rich, there is no doubt that most of them work very hard. It might not seem like they do anything to the people around them doing the heavy lifting while they walk around with papers in their hands but the truth is that most rich people work very hard, and very long hours to make to keep their business successful. It is not unusual for them to work 80 hours a week or more. They will often keep working even after they get home and can not relax just because the day is over. Most rich people work or used to work very hard. 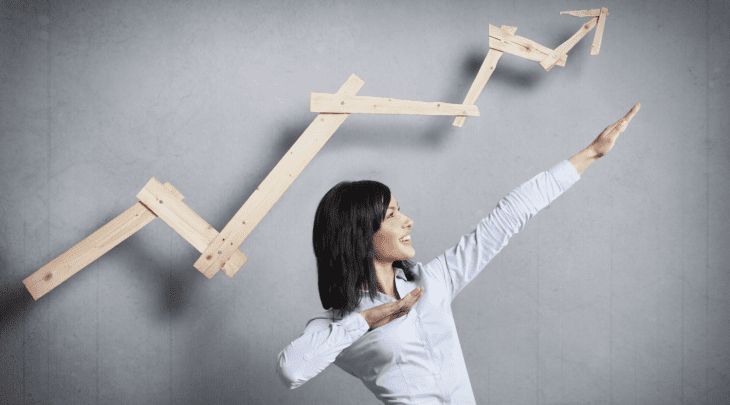 There is also a lot of people who work very hard without every becoming rich. They work long hours, they have several jobs, and despite this, they stay poor. Why is this? Doesn’t it prove that you have to be lucky to be able to get rich from hard work? Not really, the secret is that you get rich from working for yourself. It is very hard to become rich by working for somebody else no matter how hard you work. You will never become rich by working hard in your boss construction company. If you want to become rich you have to take the risk of starting your own company and work for yourself. Only then will you get the full benefit of working hard and only then you can start building a real fortune by hiring others to work and earn money for you.

10 Canadian brands that became popular in the US

Turning your hobby into a successful business