Does Ann Coulter Have a Husband?

Ann Hart Coulter was born on December 8, 1961 in New York City. She is an American far-right media pundit, syndicated columnist, political commenter, and lawyer, as well as a member of the Republican party. Ann became more widely famous during the late ‘90s when she started appearing on cable news. She was a critic of the Clinton administration. Coulter is also a writer, and her first book talks about the Bill Clinton impeachment.Also, she wrote about her experience while she was writing legal briefs for the attorneys of Paula Jones, and about her own cases.

The private life of Ann Coulter is an interesting topic for the masses, mostly because it is no entirely available or familiar. People would like to know about her relationships and whether or not she has a husband. 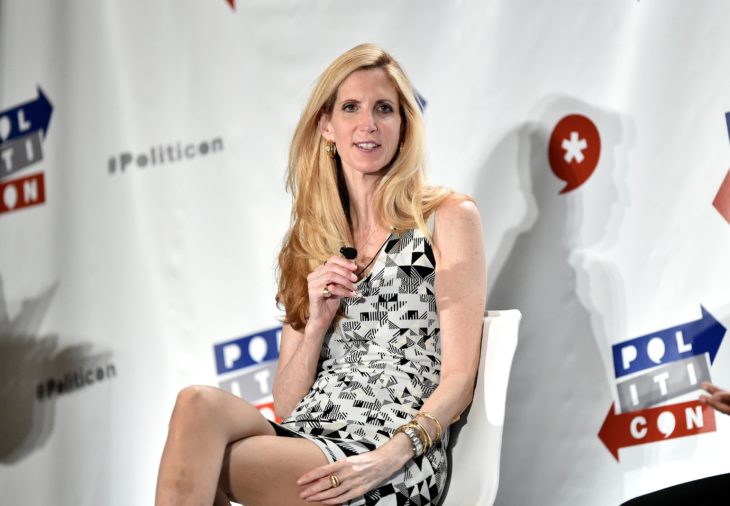 Ann Coulter does not have a husband. However, so far, she has been engaged several times but never proceeded with marriage. Also, she does not have children. Ann has dated the founder of Spin and publisher Bob Guccione Junior, as well as the conservative writer Dinesh D’Souza. Back in October of 2007, Coulter started a relationship with Andrew Stein, who is the former president of the New York City Council as well as a liberal Democrat. When she was one time asked about this relationship, Stein told revealed to the New York Post that Ann has attacked many of his friends, and joked that opposites do in fact attract. On January 7 of the following year, he told the same news outlet that their relationship was over due to the numerous and irreconcilable differences. Next, Kellyanne Conway, someone who regards Coulter as a well-known friend, told the New York magazine in 2017 Coulter began dating her security guard some ten years ago, due to the fact she could not see anyone else. Some of her other rumored relationships and engagements include Bill Maher, David Wheaton, and Jimmie Walker. 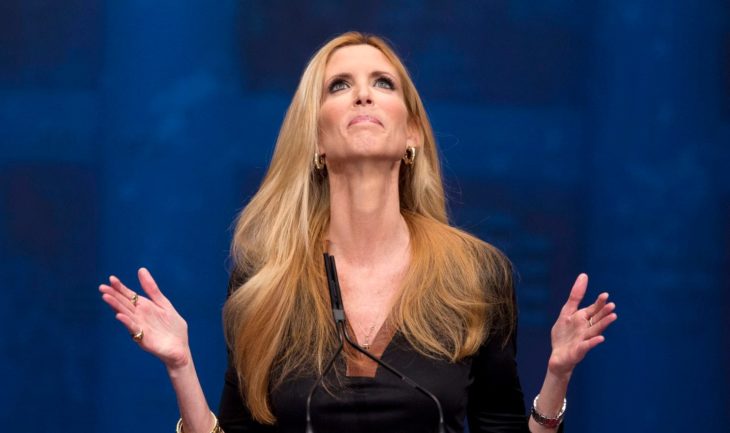 Although her relationship info is not that reliable, some other details are familiar. She owns a house that she bought in 2005, located in Palm Beach, Florida, as well as a condominium in Manhattan and one apartment in LA. She always votes in Palm Beach, mostly because she is not registered to perform this action in either New York or California. Ann loves jam bands Grateful Dead, the Dave Matthews Band, and Phish, while her favorite books include the Bible, Anna Karenina, Mere Christianity, Wuthering Heights, true serial killer stories, and anything Dave Barry writes. Details are scarce, but this information gives us at least some insight into her private life.

Difference Between DUI and DWI