Why will Prince Charles change his name when he becomes king

Prince Charles is next in line for the throne. Charles Philip Arthur George was born in 1948. He was 4 years old when his mother, Elizabeth II became Queen in 1952. Since the Queen is now over 90 years old, Prince Charles is preparing to become the King. But one of the things that the Prince of Wales hasn’t decided yet is his name. A lot of people think that he would be known as King Charles III but there is something about his name that might make him change it once he comes to the throne. 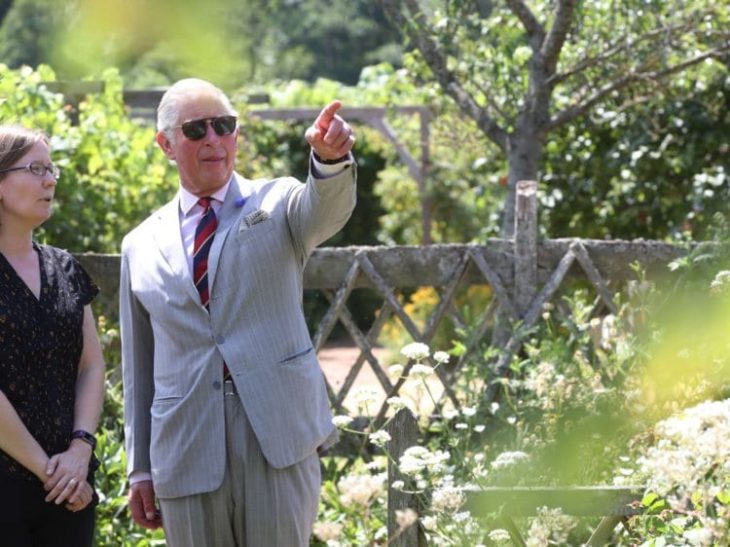 Charles might seem like a normal name to us, but throughout the history people with that name had a horrible fortune. During the 17th century Charles I was the only member of the British Monarchy to be tried and executed for treason. More than a decade after he died, his son Charles II put the monarchy back where it belonged. Even though he was better than his father he still had some scandals linked to him. A plague and The Great Fire of London happened during his time on the throne. In addition to this, he and his wife, Catherine of Braganza, didn’t have living children but he had around 12 kids with multiple mistresses.

Despite the fact that Prince Charles hasn’t said anything about his future name there are ongoing gossips that he would most likely call himself King George, which is his third middle name, as stated by the Guardian. He would most probably be George VII. Dickie Arbiter, former Buckingham Palace press representative shared with BBC that his name would serve as an honor of Prince Charles’ grandparents. ”t would not just be a tribute to his grandfather [King George VI], but a sort of loving memory to his late grandmother, whom he absolutely adored.” 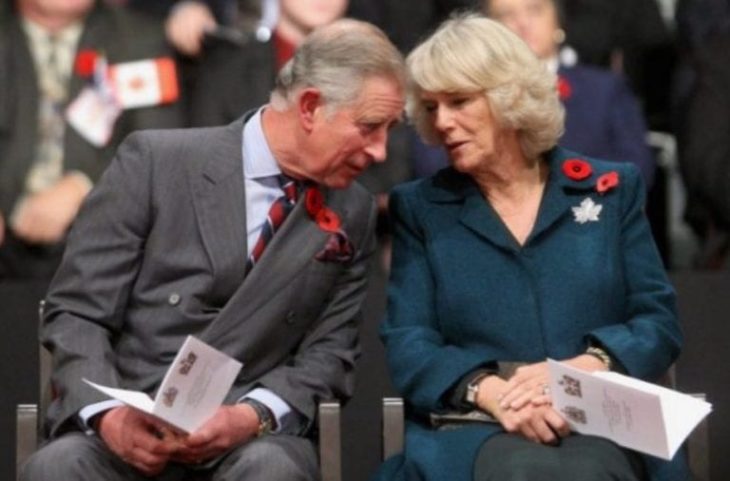 There are also many people who don’t believe that Prince Charles will be ready to cast his name aside once he is the King of England. Marcia Moody, royal biographer shared with Town and Country, “He has dedicated his life to championing causes close to his heart, and he has been doing that as HRH Charles, Prince of Wales. The continuity of his work would be clearer if he progressed as King Charles. Additionally, many of the British public will be devastated at the loss of the queen, and even those who are not monarchists will be coming to terms with the first new head of state in around 70 years, so Charles will want to promote stability and constancy.”

The Clarence House commented on the fact, “No decision has been made and it will be made at the time.”

How Lego Architecture Helps in the Child’s Development