Meghan Markle has been compared to many American women who have married into royalty. Two of those women are Grace Kelly and Wallis Simpson, and while everyone now sees how Simpson and Markle are similar, there is something deeply hidden with the connection between the Duchess of Sussex and the late American actress Grace Kelly. 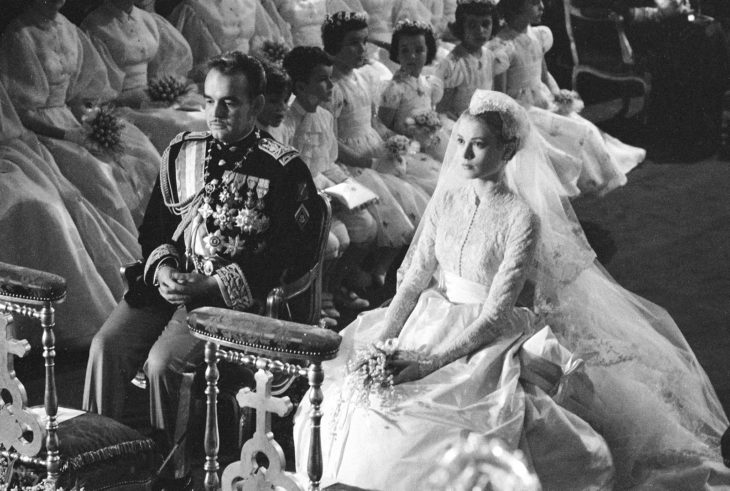 During the 50s, Grace Kelly was a very famous American actress who had an Oscar in her pocket. She decided to retire from the acting business so she could marry Prince Rainier III of Monaco. The wedding was held in April 1956, and Grace Kelly became Princess Grace of Monaco. The royal couple had three kids together, but unfortunately, Princess Grace of Monaco died at 52 after she sustained a head injury after a car accident. That was in 1982. 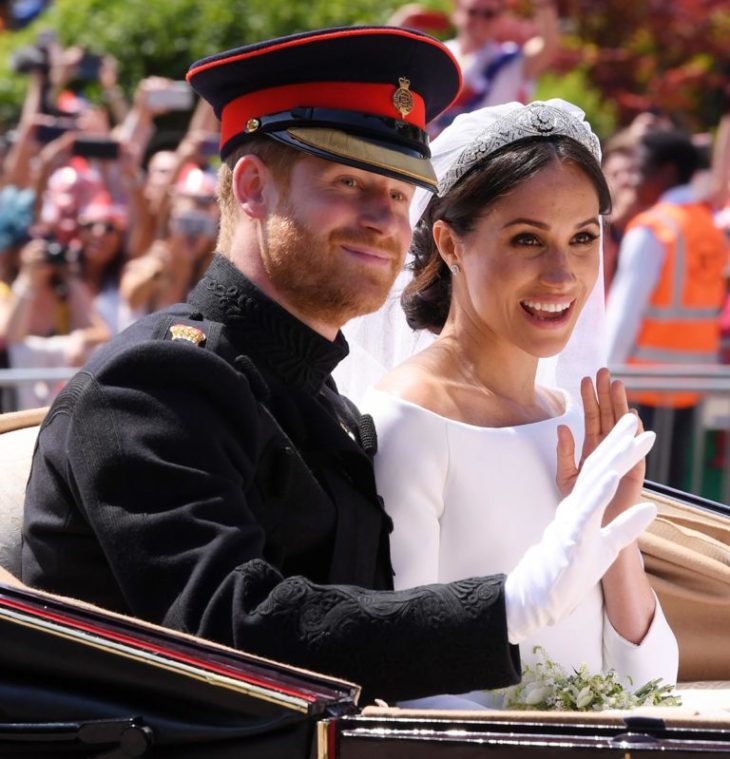 Meghan Markle also retired from acting business to marry a Prince. The difference between these two ladies is that Grace Jelly was 26 when she got married, and Markle was 36. Also, that was Kelly’s one and only marriage, while Markle married for the second time.

Another difference is that Meghan isn’t a princess, she is instead the Duchess of Sussex, while Grace Kelly held the title of Princess Grace of Monaco. Another thing that the two actresses have in common is that people pegged them as different. Kelly was an outsider and a candid person, just like Markle is. According to Rita Graham, Princess Grace of Monaco was “one of the first independent women in America… She left her home, she earned her own living, she made the bed.” 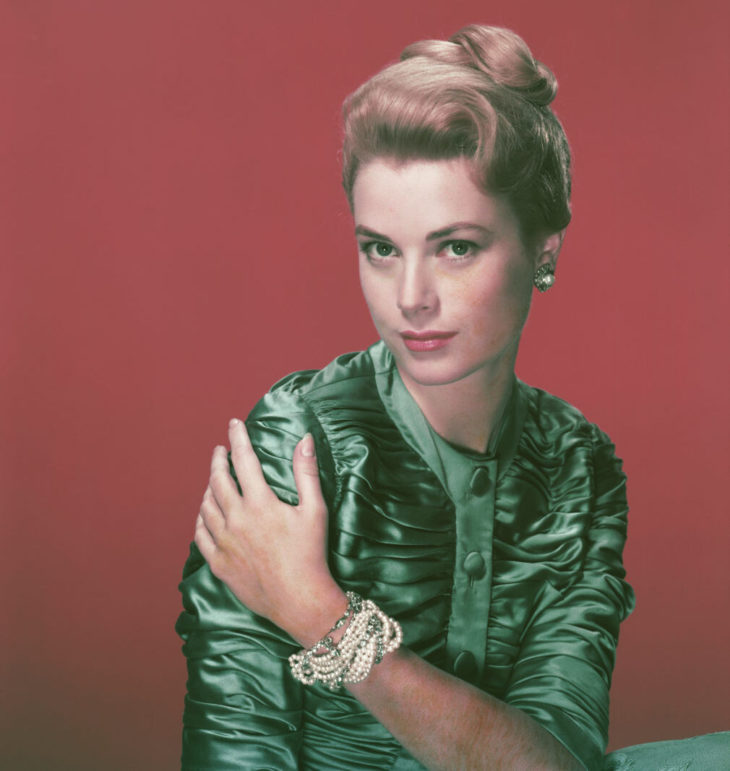 Charity work, fashion, and giving up on careers for the person they love is what bonds these two actresses together. Many considered Kelly to be out of her time due to her independence and career achievements and considering in which time she lived. It is no surprise that she was so popular even to this day.

Household Items You Can Use Against Pests

How Nectar Mattress Made Their Ads Go Viral

Fashion Trends: How to Stay on Top