Does Prince Charles Have Two Men that Help Him Put on His Clothes and People who Iron His Shoelaces?

It is common knowledge that the royal family lives their lives a lot differently than us, regular people. We are aware they have people doing almost everything for them. They have people who drive them around, cook for them, clean for them and it is possible that sometimes have weird demands for their workers. Recently there have been reports about Prince Charles being called ‘the pampered prince’ because he makes requests for his servants to help him get dressed and to iron his shoelaces.

Continue reading to learn more about this story.

It might have a Coming to America vibe, but people are reporting Prince Charles asks his workers to help him put his clothes on and iron his shoelaces. 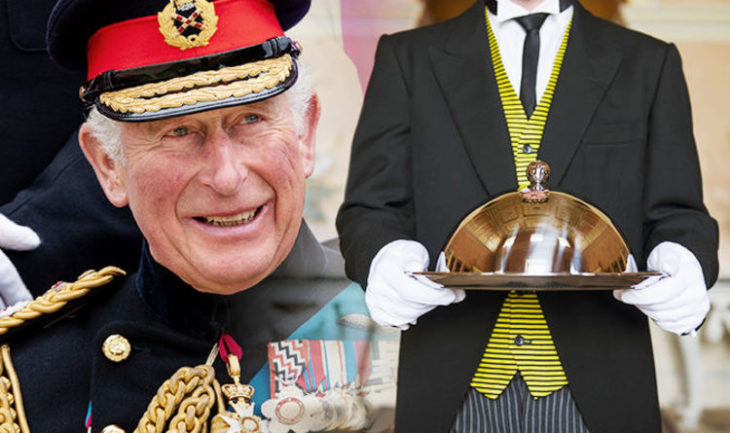 There is a documentary called ‘The Madness of Prince Charles’ and the royal biographer Anthony Holden in charge of it said: “Charles, for all his attempts to find out how the other half lives and interest in the less fortunate in society, for all that, he has two men, paid for by the state, to help him get dressed in the morning.”

But this biographer is not the only person who claims this. A friend of the late Princess Diana, Paul Burrell, a butler that used to work for the Royals, has been giving information about the royal family for a number of years and he shared information that Prince Charles is known as the ‘the pampered prince’ among staff.

The former royal family employee explained that the reason why he got this title is because of his weird and specific demands: “his pajamas are pressed every morning, his shoelaces are pressed flat with an iron, the bath plug has to be in a certain position and the water temperature has to be just tepid.” 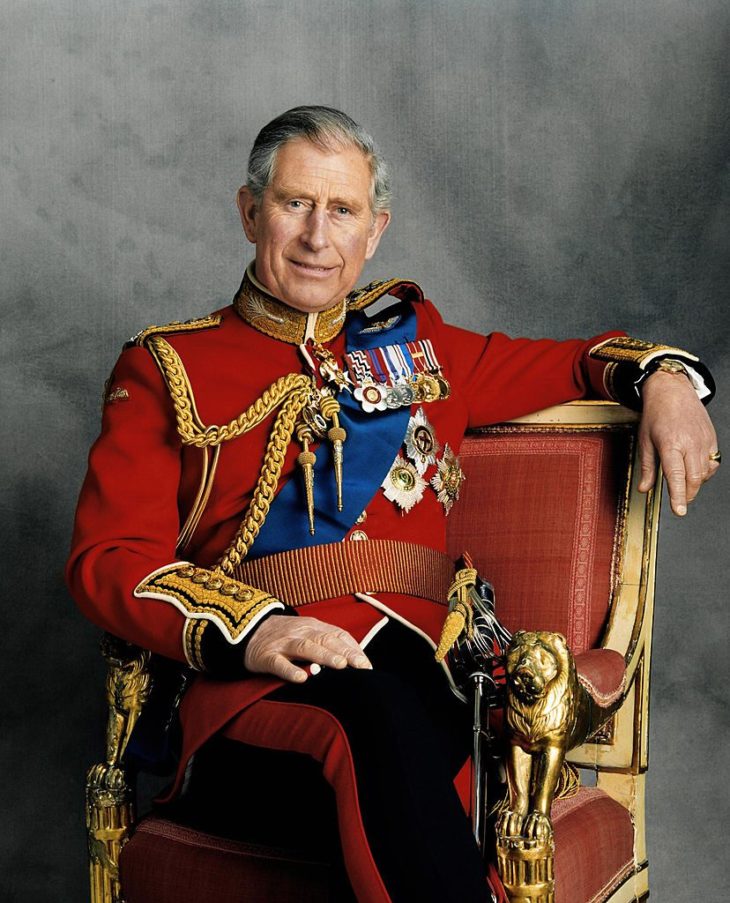 Another outlandish request he makes, as Anthony Burrell has said is that he needs people to squeeze the right amount of toothpaste out of the tube. That sounds like a ridiculous demand. Burrell explained: “[Charles] has his valets squeeze one inch of toothpaste onto his toothbrush every morning”.

In the documentary that is available on Amazon Prime – Serving the Royals: Inside the Firm, Anthony Burrell talks about how Prince Charles has a habit of calling for help when an object is out of his reach so that they can bring it to him.

“On one occasion, he rang me from his library and he said, ‘Oh Paul, a letter from the queen seems to have fallen into my wastepaper bin. Would you pick it out?’” Burrell said for the documentary.

There is one claim though, that has been debunked by Prince Wales himself, and the claim was that when he goes traveling he brings a special toilet seat with him. 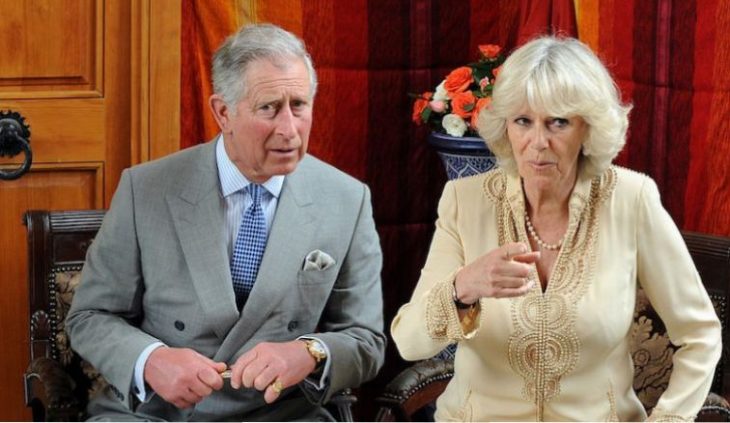 Tom Bowers wrote a biography in 2018 – ‘Rebel Prince, The Power, Passion and Defiance Of Prince Charles’. In that biography, the author wrote about how Prince Charles takes a special toilet seat with him whenever he travels abroad.

After that when Prince Charles was traveling on a royal visit to Australia and was asked about this claim specifically, he made a statement and said: “My own what?! Oh, don’t believe all that crap. The very idea!”

His wife, Camila also added a comment and told the press: “Don’t you believe that.”

Top-5 Benefits of a Makeup Mirror for a Perfect Look