How Come the Wedding of Princess Diana and Prince Charles is still the most Loved One?

What is the reason that wedding is still so popular? A comment that the famous actor George Clooney made some time ago about the resemblence between Meghan Markle and the late Princess Diana has caused many people to think of the old times when she was still alive. The wedding between Charles and Diana happened way back in 1981. The people that were alive to see it are aware how important it was. 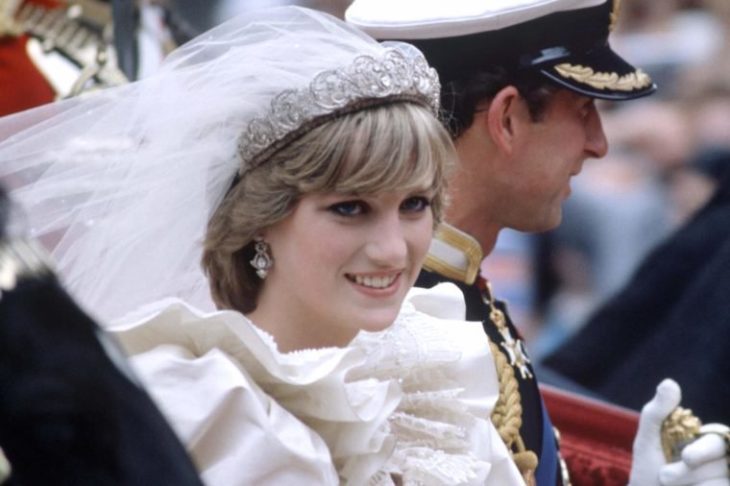 What was unknown back then is that the events that happened after that wedding had great effect on how the royal family looks right now. If Diana didn’t become a part of it, Harry and William wouldn’t have affected it as much as they have.

The wedding of Meghan and Harry is only in the fifth place on the list of top viewed royal wedding, even Kate Middleton and Prince William came in third place. 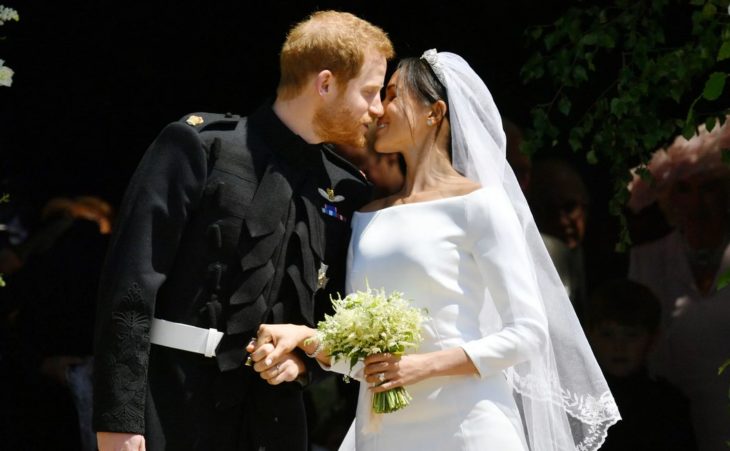 The record Meghan and Harry did break is the amount of viewers that were from The United States of America. The reason for that is quite obvious, Meghan is a big star there and many people wanted to see how she would fit in to the royal family.

Even though there were a couple wedding that were expected to break the record of Diana’s and Charles’s wedding it is still the most viewed one. That is quite unbelievable if you think about it, in that time cable was not that wide spread but people still found ways to see the wedding.

Even though Kate and William and Meghan and Harry are very high profile couples, we have to think about the fact that before Diana and Charles there was no royal wedding that was that important in a long time. One that was of similar importance was the wedding of Grace Kelly and Rainier, the Prince of Monaco but since television was not that widespread so it didn’t have as many viewers (it happened in 1956). 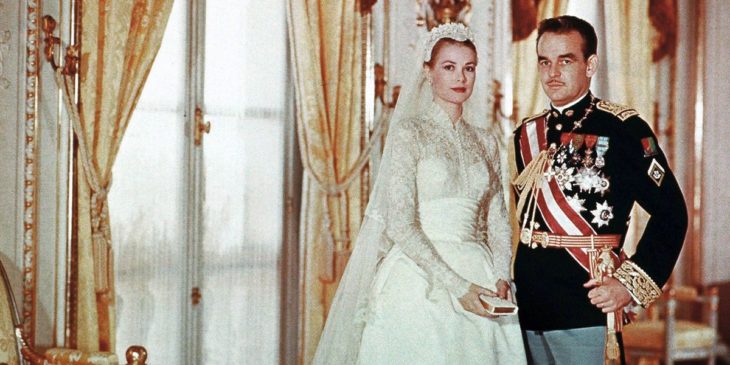 In the time when the most viewed wedding aired most people were living happy lives and this type of event interested many.

What the general public was drawn to with this wedding was the hope that Princess Diana would bring the royal family more down to earth and make it closer to the common people. Diana was the first woman of English decent to marry into royalty without alredy being part of it in 300 years. As Charles was only partly royal that means that their children, Harry and William are only 1/3 royal.

It is important to mention that even though Diana was not royalty she was still from a high class family which gave her an opportunity to socialize with the members of the royal family. Still, people were aware that she was enough down to earth to have a really good impact on bringing the royal family closer to the regular people. 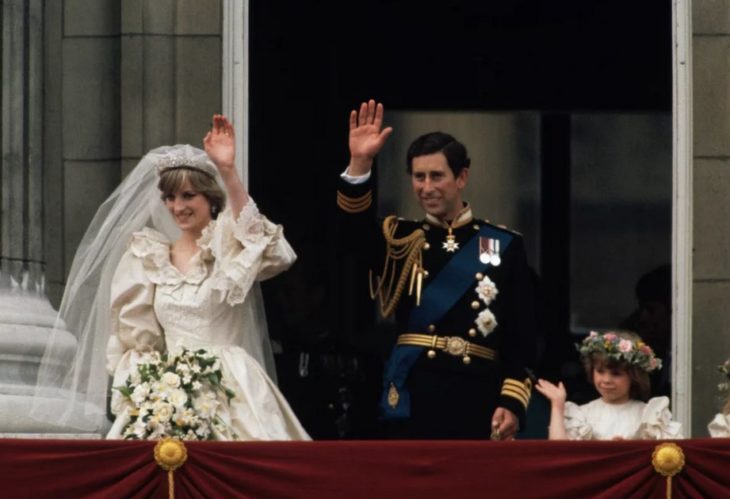 The life of Princess Diana kind of ruined the fantasy of being a Princess for many people. Her life showed how being the part of such high class society didn’t mean a happy ever after. It brought many dangers, that ultimately ended her life.

It seems that the last few royal wedding did happen out of love, the problem of the paparazzi is still very much present even today.

How does good design foster innovation?