Does Queen Elizabeth Want Prince William to Take the Throne from His Father?

Is it true that Queen Elizabeth wants her grandson Prince William to take the throne from Prince Charles? This story is a report from one of the tabloids that publish articles with questionable accuracy.

One of the articles in the tabloid National Enquirer claims that Prince William has “saved the monarchy.” The article goes on to explain that William seized the throne from Prince Charles, which was approved of by the queen herself. The paper also claims that not only Prince Charles, but Prince Harry and his wife Meghan Markle as well, are now officially considered to be posing a threat to the Crown. Furthermore, some actions have reportedly been taken to strip them of the titles. 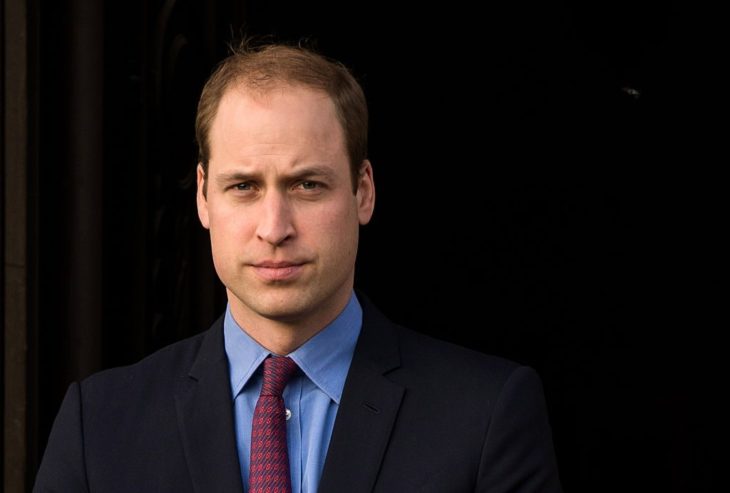 These inaccurate allegations have no proof to them, and our source, magazine Gossip Cop, is here to lay down the details. A supposed insider, a person close to the royal family, who is presumably wholly made up, is saying that Prince Charles, who is accused of the murder of Princess Diana, is probably going to be exiled, and that same faith awaits Prince Harry, his wife Meghan, and their son. This alleged source adds that Queen Elizabeth has an intention of abdicating later this year and will make sure her grandson William will inherit the British throne instead of his father, Prince Charles.

They continue their false story by stating that Prince Charles, who is now 70 years old, has been king-in-waiting for more than sixty years. He has been convincing his mother, Queen Elizabeth to make him the heir to the throne, arguing that Prince William is not experienced enough to take that position. This so-called insider continues the story, telling the magazine that the queen informed her oldest son that Prince William would be the next king, in a scandalous clash at Buckingham Palace. But this tabloid does not shed light on the supposed reason why the queen denied Charles his birthright to the throne. This alleged source stated that the queen believes her son Charles to be going senile and sees him as inept to rule. Despite this, Queen Elizabeth does not have any such concerns about Prince William. The queen’s wishes will not be ignored, adds this supposed tipster. 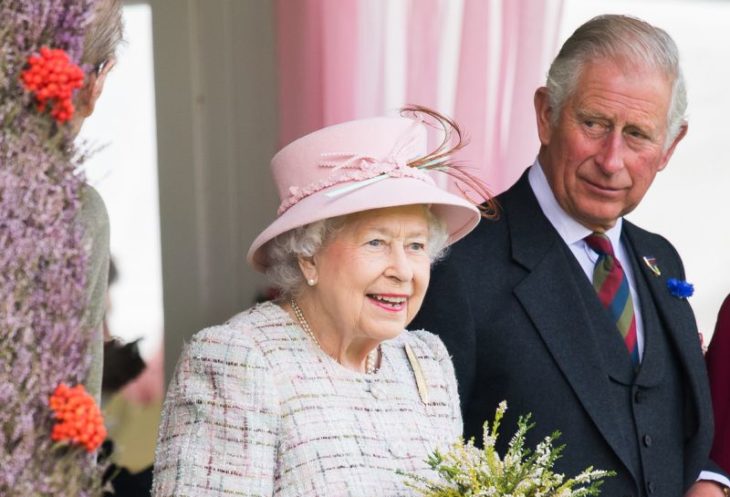 There are so many things in this untrue article that is certifiably wrong, and it is too hard to choose where to begin exposing it. Firstly, opposing this tabloid’s reports, Queen Elizabeth is undoubtedly confident in Prince Charles’s competence. This can be proven with the fact that the queen toasted to her son for his birthday last year, saying how he was a dedicated heir to the crown. In addition to this, the queen made sure Prince Charles stood in for her several official duties, which include being a host of the garden party that occurred last Wednesday. She also supported Charles in April as the next head of Commonwealth, as its leaders voted in favor of that.

As previously stated by the magazine Gossip Cop, Queen Elizabeth cannot just declare Prince William her heir and disregard the order of succession, because that would need to be done by the Parliament. Under the Settlement Act of 1701, the ruling monarch cannot change the rules of succession, because the legislative branch is the one to enact a new law that would approve of such changes of rules. That means that the oldest heredity heir inherits the throne after the death of the current king or queen. 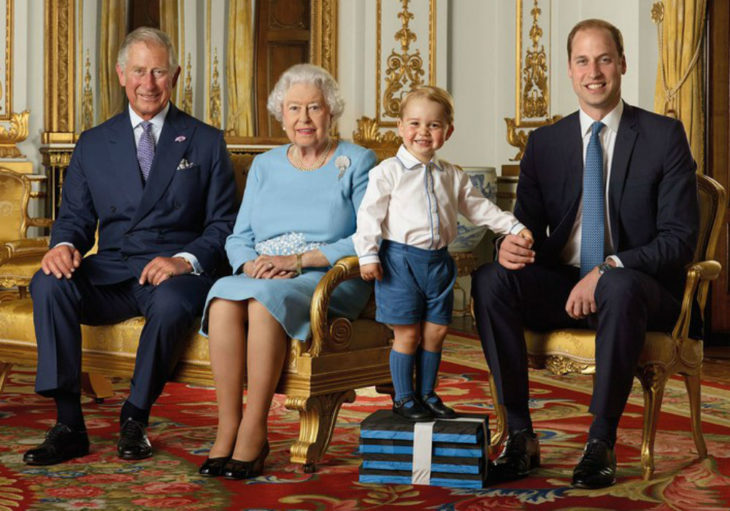 This proves that all the gossip published by the National Enquirer about the matter of Prince William snatching the throne from his father, Prince Charles, is incorrect. It is unusual that this tabloid reports about the queen considering her son Charles senile because only a couple of months ago it published a story about Queen Elizabeth being senile herself, having already made William the king.

Another false publication of this magazine stated that Prince William and Kate Middleton were already crowned in a secret accession which was supposed to be announced last summer. The tabloid didn’t give a real explanation as to why the queen would make sure that her grandson William took the throne from his father which is a big reason not to believe the stories that it publishes about the royals.

What Are The Different Types Of Property Finance?