After Prince Charles, who is the first one in the life of succession, Prince William is in the second place. Some of the tabloids and magazines wrote about the possibility of William overcoming his father and becoming a king before him. But that is not going to happen. Not if they are going to follow their own traditions. And we know what is the royal family like when it comes to the traditions. According to them, William will become King after his father. But, does William even wants to become a king?

He Was Prepared from a Young Age 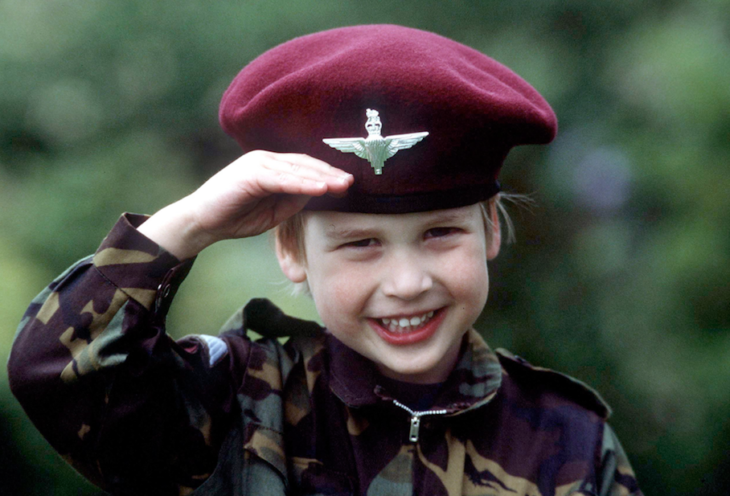 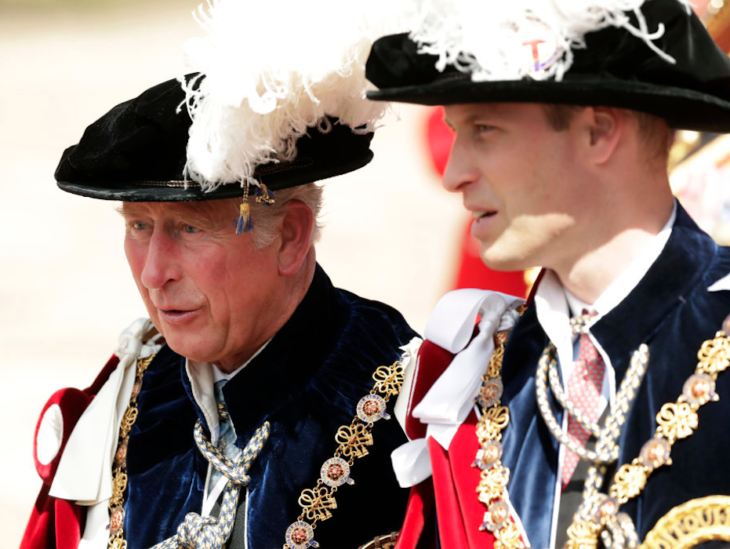 According to some sources, even with all the training that came from his grandmother, Prince William didn’t want to become a King, because of he had some doubts about the role that was waiting on him, and he said his mother, Princess Diana, that he doesn’t want to be a king. At that time, Price Harry was the one who was interested in the job, when they were kids.

Now, it appears that Prince William had a change of heart. In an interview he said that at the moment, no one wants to be a King, because the royal family has a task of modernizing the monarchy in the United Kingdom, and that is a hard task. But they will carry out their duties, and by doing that carrying the royal family into the new era. His brother is on the sixth place in the line of succession, after Charles, William, and William`s three children.

When Will Prince William Become a King? 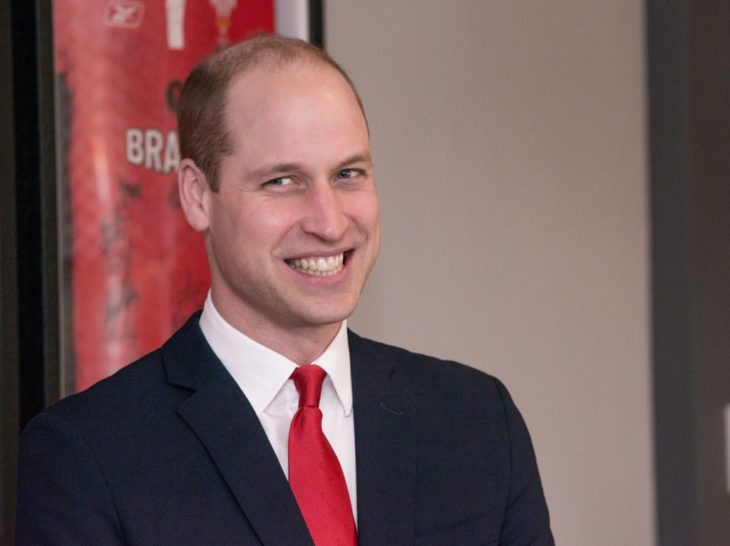 As it looks, Prince William is not ecstatic about becoming a King, but he will perform and the duties that are required of him. One day, he will become a king, that is for sure. As we said, he is second in the light of succession, after his father Prince Charles.

10 Most Romantic Flowers and What They Mean

How to Recover Deleted Messages on iPhone (Without Backup)