Does the Royal Family have Mixed Feelings about Meghan?

Kate Middleton was asked by Harry for approval before he proposed to Meghan. Katie Nicholl said for Grazia:”Harry and Kate are very close, she’s been like a mentor to him and he wanted her seal of approval. Kate is different to Meghan in many ways, but she has made great strides to help Meghan settle in.”

Aside from the queen, Princess Eugenie might also have something agaist Markle. Reportedly she wasn’t happy about the baby news that was announced at her wedding. “Eugenie disappeared for a while after Harry and Meghan told the royal family the news. She felt furious at having been upstaged again by Harry and Meghan. Any bride would have had their nose put out of joint by something like that.” 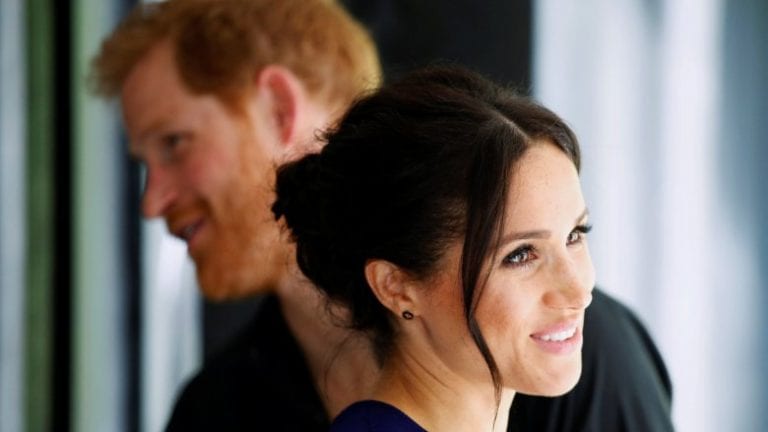 A friend of the late Princess Diana, Lady Colin Cambell has told the Daily Beast that Meghan Markle “is ultra-liberal and that trendy-lefty stuff does not go down well with some of Harry’s friends. He has introduced her to them all at parties and weddings and private dinners, but she is very anti- a lot of the things that their world functions upon, such as shooting.” It is believed that her opinions on these matters might be the reason Harry hasn’t been hunting lately.

Meghan Markle and Her Relationship With the Royal Family