Dog cross breeds that will make you fall in love

Pedigree dogs used to be a huge thing when it came to best breeds, but recently, cross-breeding is taking over. Cross-breeding makes you avoid fur molting, gets you great family types, and usually, their small size is something families are looking for to match better their home.

Take a look at some of the cutest dog crossbreeds that will make you fall in love with them immediately. 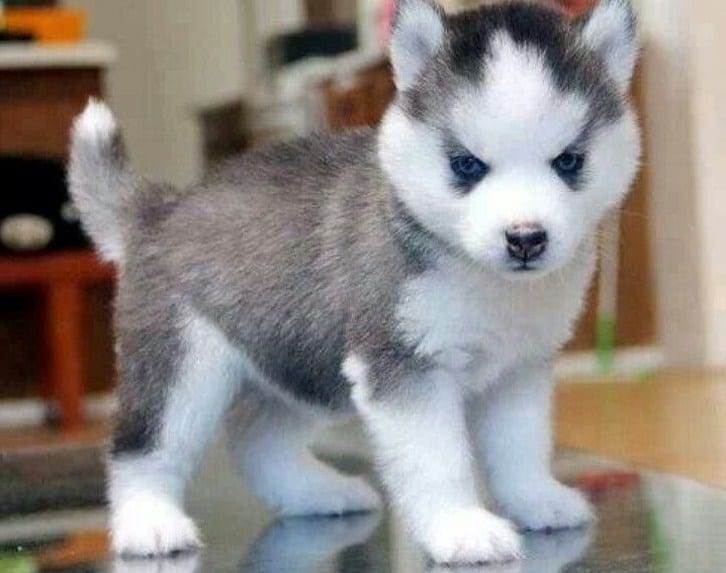 They are also known as Pomskies, and they can be very distinctive

Maltipoo – the cross of the Maltese and Poodle

The Scooby-Doo lookalike is a mix of a Retriever, a Pitbull, and a Chow Chow

Aussie Pom – a combination of Australian Shepard and Pomeranian

A mix between a Golden Retriever and a Corgi

Rottsky siblings – the mix of Rottweiler and the Siberian Husky

Dalmatian with a face of a Rottweiler

Pekingese and Pug cross – The Puginese

A mix between a Keeshond and an American Eskimo

Labrador and German Shepherd or a Labrador Shepherd

7 Areas to Treat with CoolSculpting Instead of Liposuction