We have all been accustomed to see Prince Harry smiling and being goofy and positive. However, this does not mean that he does not have his standpoints on some issues. One of these happened a while ago when he proposed the prohibition of a game called Fortnite and thus created an avalanche of various comments. 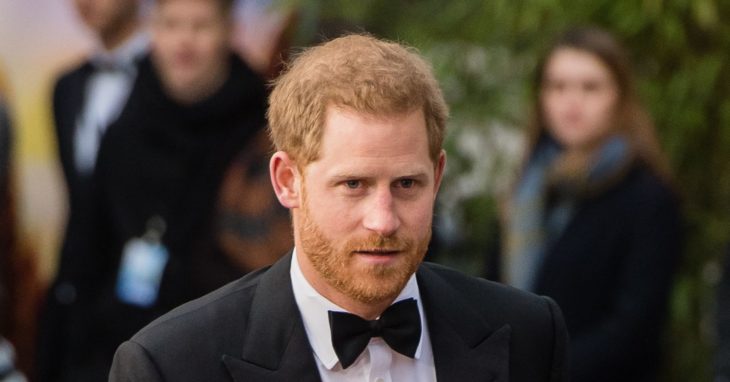 During one of his speeches and appearances, Harry made a retrospective and a comment on social media and on video games. He has talked about the bad things that are happening in social media and he then continued by claiming that a game called Fortnite should be banned since it creates addition. 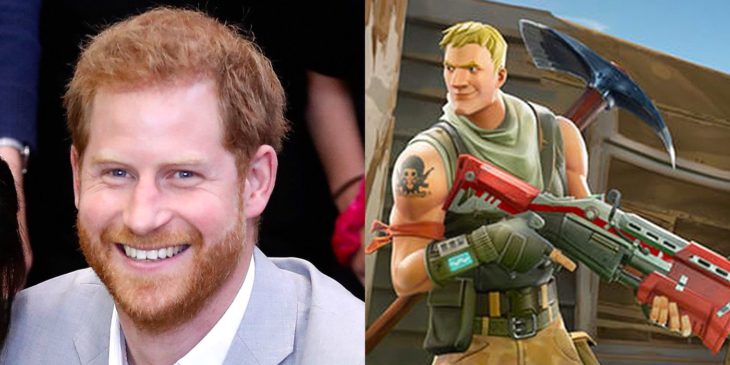 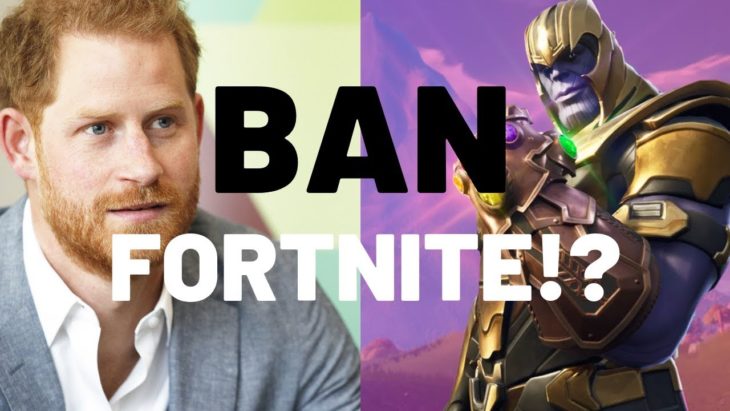 People actually supported this part about social media and alienation of people, but then Harry made a comment on Fortnite and a lot of people simply did not like it. Harry explained that this particular game is a bad influence and that parents should not allow their children to play it. Harry also added that this would create problems in future when families would be broken. He also added that the problem is because children are addicted to it and are simply non-stop in front their computers which has sever consequences for them. 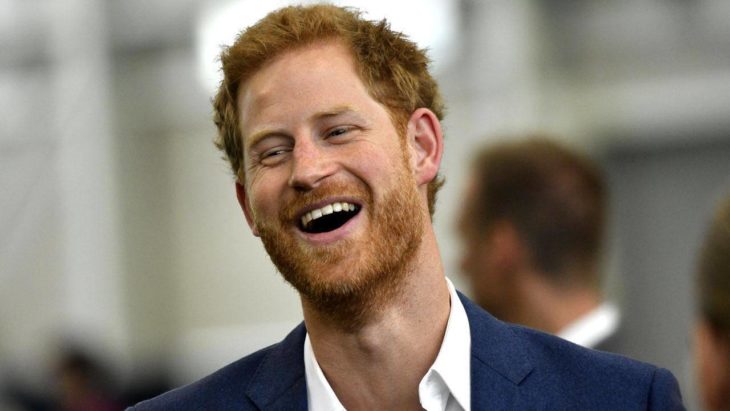 Even though there were people who completely agreed with Harry, there were a lot of those who did not. The ones who did not like his comments started posting on Twitter slamming Harry and his opinion on the game. Some people reported that parents monitor their kids when they play it and the others blamed lazy parents and not the game.

Hypnose Coaching: Learn All About It

Dog cross breeds that will make you fall in love