Those of us with dogs know what a terrible feeling it is to leave your best friend behind to go to work or even go on vacation. But during the pandemic, dogs and owners alike grew closer than ever because they were forced to be at home with each other all day, every day. Now that things are returning to normal and people are going back to the office, it’s only natural to feel some anxiety about leaving your pup.

Where do dog owners draw the line when it comes to leaving their beloved pets at home, though? Has the remote work era made them rethink their priorities? A new study from Barkbus explored how going back to the office has impacted the deep bond between dogs and owners, and the results were very telling. 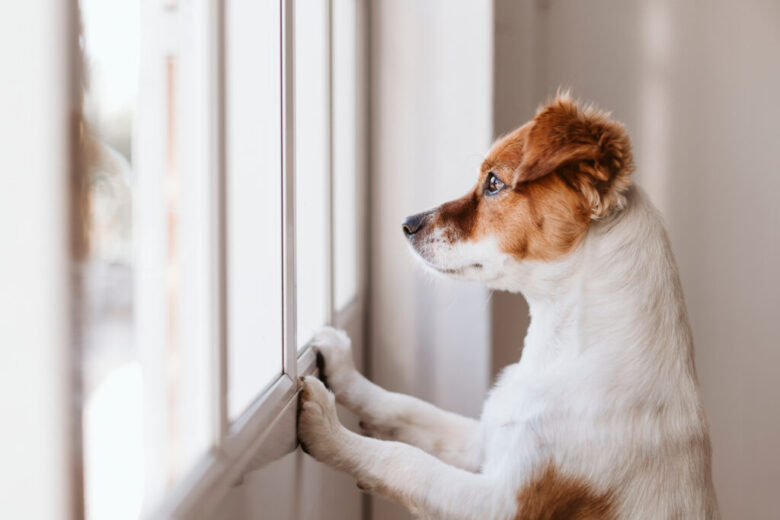 When it comes to whether owners feel that their dog has separation anxiety, 71% said yes, and 80% of dog owners said they feel guilty whenever they have to leave their dog at home. Of course, separation anxiety in dogs is something that is extremely common, and every dog deals with it differently. There are plenty of resources available that can guide owners on this issue, and various ways that experts recommend treating this issue. Some dogs are much more anxious than others, so the methods used may be more involved and intensive depending on how severe the anxiety is.

The thought of leaving your dog to go to work, after such a long time of being inseparable, has obviously been difficult to deal with for dog owners and their pets. How have owners helped to soothe their dogs’ anxieties? The top soothing method among respondents in the study was a special bone (40%), while 38% said they take their dog on a long walk and 31% said they put their dog in a crate. It wouldn’t be a stretch to say that some workplaces aren’t exactly pet friendly, and this is something that a majority of dog owners surveyed for the Barkbus study had to reckon with when they returned to work after pandemic restrictions eased. 57% of respondents said they adopted their dog because they were working from home, and 52% said they were actually planning to quit their job so they could find something different that would allow them to spend more time with their pup. Interestingly enough, 70% said they would even take a pay cut in order to continue working from home with their dog.

Were there any dog owners who actually quit their job because the workplace wasn’t pet-friendly? More than you might think, in fact. A shocking 50% of respondents said they did, in fact, quit their job because it wasn’t pet-friendly. This could be an important factor for employers to consider in the future, as 70% of respondents said that a doggy daycare stipend would be a benefit that would attract them to a job.

Naturally, if you don’t have the luxury to be able to quit your job in order to stay home with your dog more, you might invest in more technology in order to keep a close eye on your pup during the workday and make sure they’re taken care of. The top technology that respondents purchased for their dog was an automatic pet feeder (54%), while 46% bought a GPS tracking collar and 45% got an automatic pet door. Notably, just 37% invested in a pet camera. The average amount spent on pet tech among respondents was $253. Owners with separation anxiety might feel compelled to check on their pet as often as possible during the work day, whether they view footage from their pet camera, go home, or call someone to stop by and check on the dog. In the study, the average amount of time per day that owners spent checking in with their pets during a work day was 31 minutes, which means they spend about two and a half hours per week checking on their doggies while working.

What sort of things might a dog do that would prompt an owner to rush home? The most common things that owners witnessed on doggie cameras were eating or chewing clothing (55%), destructive behavior (45%), eating or chewing home decor (44%), and eating or chewing electronics (42%). These behaviors are incredibly telling of a dog’s level of anxiety, so it’s no wonder that owners have struggled to leave their pets behind and have even considered changing jobs in order to be home more.

Overall, the Barkbus study showed that there is an extremely deep bond that exists between a dog and its owner, and having to break that bond to go to work can bring up some strong emotions and feelings of anxiety. Some are obviously in a position to quit their job in order to be home with their dog more, while others cope by investing in cameras and other technology. There’s certainly no question that the pandemic has changed the way people view working overall, and dog owners have a unique perspective on this because of how being home for two years shifted their priorities. 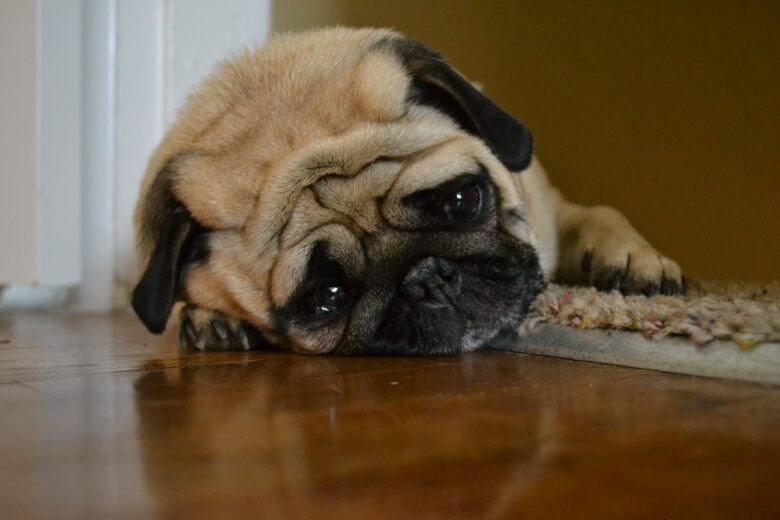 There is absolutely no question that dogs and their owners depend on each other for so much, and hopefully, more employers will be understanding of these relationships in the future so that dog owners can continue to provide for their pets and find the balance between work and life that allows them to be home and present with their best friends.

Maternal AfterCare: How Should You Take Care of the Birth Mom Postpartum?

Restaurants That You Didn’t Know Were Owned by Celebrities