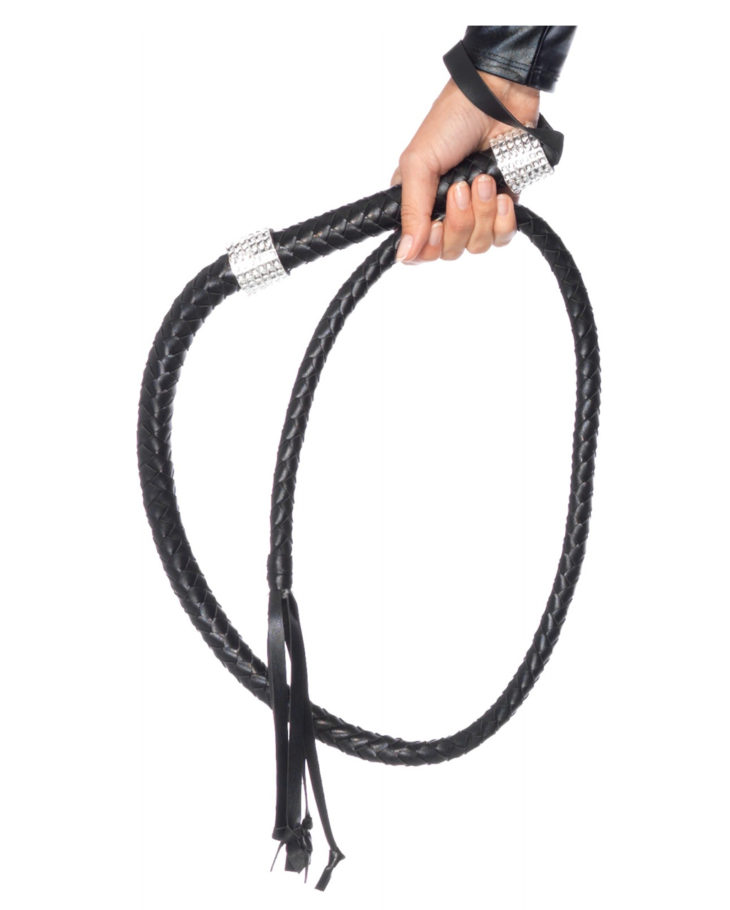 Even, uh, kinky work.I don’t know how I feel about Alisha Smith’s suspension. It seems like an overreaction to me, a response to the stereotype that government employees (cough, politicians, cough) are supposed to be sexless drones. I inherently have sympathy for anyone whose safe/sane/consensual sexual drive is considered taboo by pop culture. Given the negative public perception of sex work, I could understand why she may not have asked for approval to do it. It may be unethical, but doubt she’s the only employee who’s ever done it. As the legal blog Above the Law sarcastically put it, “I’m sure that’s a rule that always enforced.”

What do you think about Alisha Smith’s suspension?

Should Women Use Diet Pills to Lose Weight