They have the best and the brightest in the country and now they have a bondage, dominance and sadomasochism club, too.

Students won’t “play” at meetings (meaning no actual sex will occur) of the Harvard College Munch; the club will simply serve as a discussion group and host occasional campus events, such as bringing in speakers. The Munch expects to be approved by the official student activities board along with other clubs. 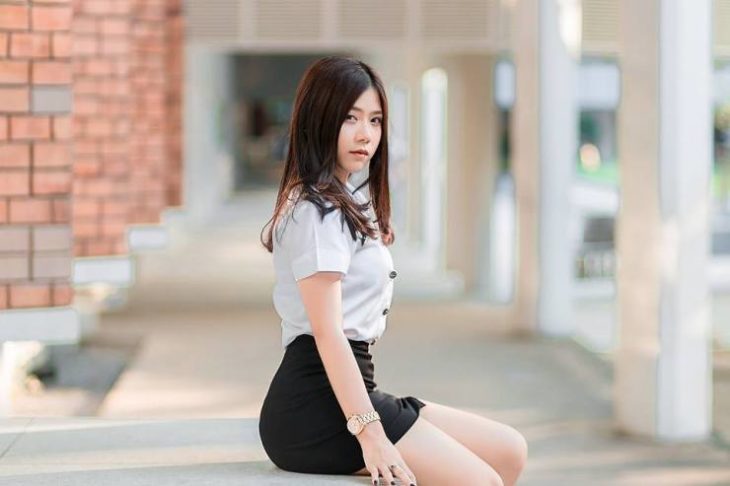 This is great news for Harvard! I attended some meetings of NYU’s campus BDSM club back when I was a college student; I think it had an acronym for a name that was something like “Whack” or “Smack.” Anyway, I had always known that I liked certain kinky sex acts, but it wasn’t until I was assigned to write about the club for my school’s student newspaper that I realized those desires weren’t a secret to be ashamed about. Through it, I met other young people who were kinky and they passed along valuable information about how to “play” safely, which creepy locals to avoid, and that kind of stuff.