The colossal amount of time that kids spend every day on social media, gaming, and other online activities is undoubtedly a top concern and frustration of parents. Some of these parents point their finger at tech companies and their predatory marketing schemes. The narrative is simple: kids are more anxious, depressed, asocial, and unmotivated than ever before due to the deluge of smartphone apps, online networks, and addicting games that have flooded the market over the past decade, and the creators of digital content should be held responsible.

However, before you jump on this bandwagon (if you haven’t already) ask yourself: is it possible “Internet addiction” is merely a symptom masking deeper problems? Is it possible that obsessive and compulsive Internet use is simply an outlet for personal, familial, and social problems that continue to remain unaddressed?

Back in the 1990s, 64-bit games and shoddy apps like AOL Instant Messenger dominated the landscape. There were no amazing graphics. DSL back then is the equivalent of, if not worse than, 2G. Computers were far slower than they were now, and Apple had yet to launch its first version of the iPod, let alone the iPhone. Despite the primitive technology, I found myself “hooked” to games like speed chess during my early teenage years. It became increasingly difficult for me to “quit.”

I played obsessively for hours without end whenever my parents weren’t there. After obtaining a high ELO score, I no longer found chess appealing and moved onto other games like Age of Empires and Starcraft. I suspected that I wasn’t alone in this regard, and as it turned out, my friends spent the majority of their leisure time doing similar activities online. Playing games. Toying with their MySpace account.

Not everyone, to be sure, but certainly, a sizable minority lived their lives online.

This fact didn’t bother or prick my consciousness until my grades started to suffer in college. I had extraordinary difficulty controlling my excessive Internet and gaming habits during this time. It was then that I finally began to investigate the issue in greater depth.

As of today, matters seem to be getting worse, not better. Back in 2010, a study done by the Kaiser Family Foundation discovered that American children ages 8 – 18 spent, on average, more than 7 hours and 30 minutes online every day. This figure is similar across all other Western countries (Germany, Canada, the United Kingdom, Australia, etc.). Although “Internet addiction” and “gaming addiction” are uncommon and not as damaging as, say, alcohol or drug addiction, it is far more likely to affect any particular individual since almost everyone uses the Internet. 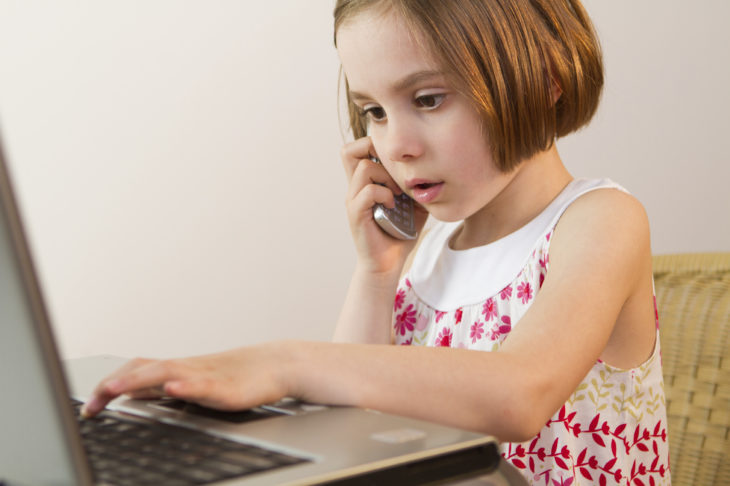 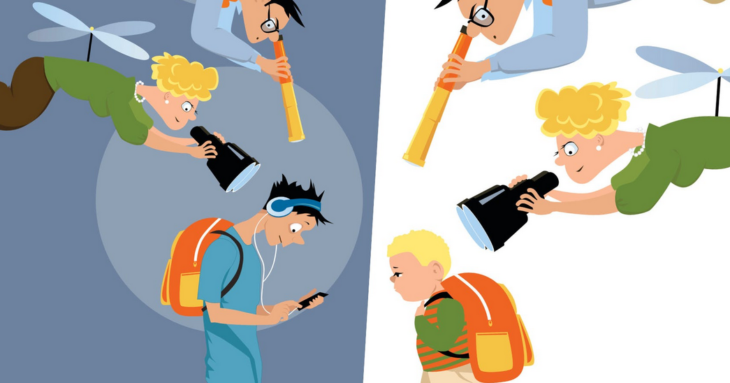 There are countless studies showing the increased levels of anxiety and failure to cope with “real world” difficulties among children who come from helicopter families. I can certainly attest to this, as my parents took great, perhaps even neurotic, levels of interest in “making sure I would become successful.” In the end, the lack of agency and experiences with failure early on made me far more susceptible to problems in my early 20’s.

Secondly, there is a gaping lack of “community” in most Western countries. By “community,” I mean a sense of belonging and true commitment to the welfare of a group as opposed to mindless pursuit of self-interest and self-aggrandizement. Loneliness and emotional disconnect are on the rise. Friends are often heard from, but not seen. This is especially true among younger people, who prefer texting and social media posts to actual face-to-face communication.

When social values and a sense of collective duty start to disintegrate, people start to lose “meaning” or “purpose” in life. Perhaps more importantly, the individual has a much more difficult time coping with difficulty and become easy prey for all sorts of behavioral problems (including Internet addiction). 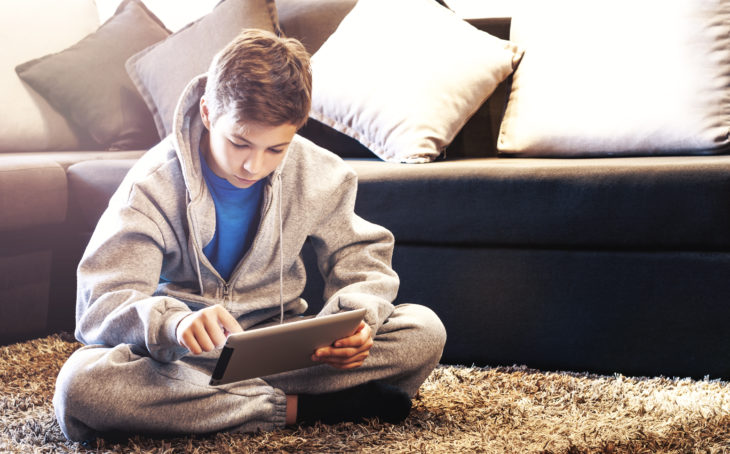 People who lack the necessary foundations of healthy living will easily succumb to their temptations when the times get tough since the pursuit of pleasure becomes their #1 goal. On the other hand, someone with a powerful network and is dedicated to helping others (i.e. a strong mother or father) is far more capable of weathering difficulties or bottlenecks in life.

My job here isn’t to guilt trip parents by casting them into the fire of blame, nor am I suggesting that society itself is irredeemably corrupt. Rather, it’s to encourage a discussion and critical evaluation of why some children are behaving in ways that run contrary to what “normal humans” naturally desire: companionship, community, meaning, genuine values, and success in life.

According to True Digital Detox, acquiring these values, community-oriented mindsets, and learning life skills will prove to be the best deterrents to compulsive Internet use and gaming. Parents should take this into consideration.

How to make most of your weekend in Paris?

The best locksmith tips that mobile lock experts use