Have you ever thought about what could happen to your data when you dispose of an old computer, mobile phone or a hard drive?

You may think that deleting or formatting the hard drive is enough, but you’d be mistaken. Basic data recovery software can easily recover files that you thought were gone forever. Often all your doing is erasing the file system, hiding the data but not erasing it.  In the UK there were an estimated 3.6 million cases of e-crime last year, and the figure is rising 8% annually.

Aran Pitter, Commercial Director of Data Recovery Specialists says “Almost every hard drive we receive for data recovery contains personal information that could be used to extort money from the user. With so much sensitive data, it’s surprising that users don’t dispose of their hard drives properly. PC scavengers and computer salvage companies are commonplace now. Memory chips, processors and hard drives are a gold mine for cyber criminals”.

So throwing your old hard drive out with the rubbish is no guarantee that your data won’t be resurrected and used against you. Take appropriate action to ensure that your data is gone forever. It means rendering the hard drive unserviceable, but given that you are throwing it out anyway…so what?

Firstly, remove the hard drive, solid-state drive or memory chip. Windows devices are often easy to access, but Apple devices can be notoriously difficult. Take a look on YouTube and see how to do it on your device. For example, to access the drive on a MacBook Pro is a complicated procedure. The only way to access this is to dismantle the keyboard. However, on a Windows laptop, there is easy access to the underside. PCs generally have a sliding panel on the side, which reveal the drive.

Once you have exposed the drive or memory chip, the safest way to dispose of the data permanently is to physically destroy the device after a low-level format. Whilst there are lots of secure erasure programmes out there, some are better than others, and it’s often no guarantee. Low-level formatting does destroy data on a drive, and most drive manufacturers provide low-level formatting tools on their websites. 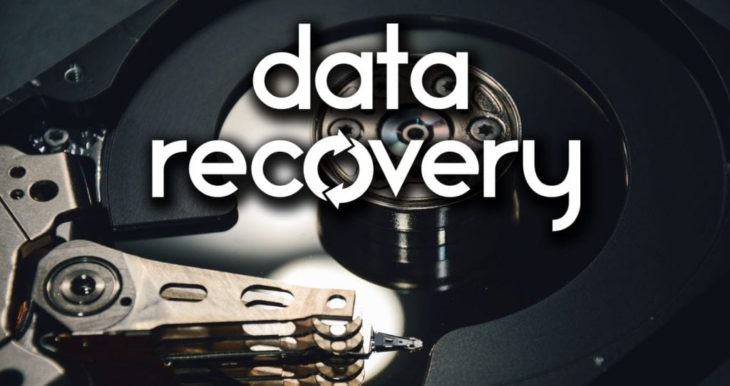 Here at Data Recovery Specialists, unwanted drives are granulated into millions of pieces. Most users are unlikely to have access to a granulator, so there are other effective options. One simple option for hard drives is to simply punch a number of holes through the chassis using a screwdriver and hammer, making sure there is a hole at the entry point and the exit. This will destroy the platters rendering the hard drive unresponsive to any subsequent data recovery attempts. For solid state drives and memory chips, simply take a hammer and smash them into lots of tiny pieces.  For additional security, dispose of the pieces separately.

The Best Considerations For Installing A Commercial AC System

Data Loss? Not A Problem Anymore With EaseUS...