What Happens During and After a DUI Arrest?

Court appearances, hefty fines, probation and even jail time are some of the consequences of a DUI charge, and that is just the beginning. A DUI charge can take a significant toll on your finances, social life, job, and mental health. You are likely to experience a wide range of emotions, including anger, shame, guilt, and sadness. It is not uncommon for many DUI victims to experience anxiety and depression following a DUI charge.

This guide discusses the common features of DUI arrests and charges and what to do if you find yourself in such a situation. 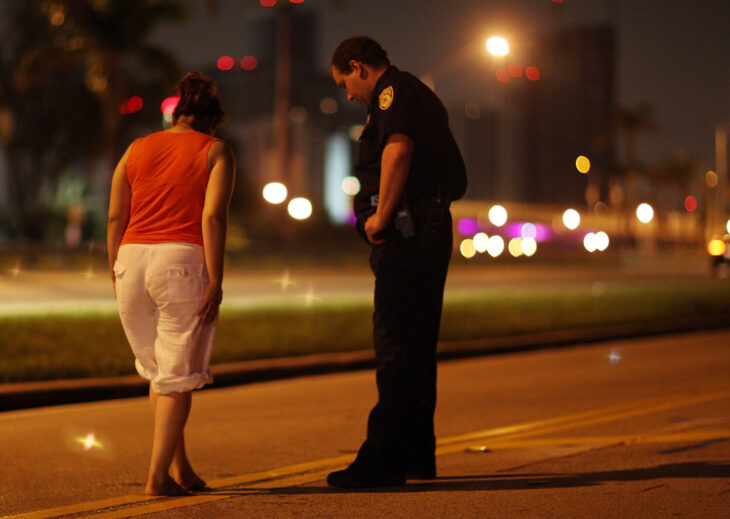 All DUI arrests can typically start with an officer pulling a motorist over because they exhibit any of the following. They ignored traffic signs or stop signals, swerving, unregistered vehicle, speeding or driving too slowly. The stop is legal if the traffic officer has a reasonable cause to ascertain that you violated a traffic law. If you believe that the officer didn’t have a reasonable cause to pull you over, you can bring it up in your defense later, which may result in the dismissal of the case.

In most traffic detentions, the officer in charge starts by asking for your license and vehicle registration. They are likely to note any signs of impairment, like the odor of alcohol and fumbling. 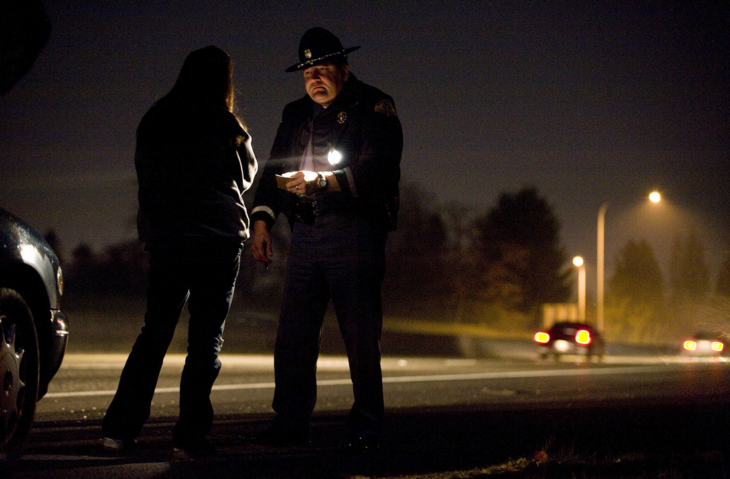 During these traffic stops police officers are trained to look for signs of driving under the influence and if they smell alcohol you can bet, they will be questioning you further. The officer is likely to ask questions like, did you have anything to drink? They can make conclusions based on their observations and your answers. However, they may not stop there, especially if there are some signs you are driving under the influence. Most officers will investigate further to ascertain that you have been drinking before getting behind the wheel and may ask you to perform a field sobriety test. It is best not to remain silent during police questioning and clarify that you don’t want to speak or participate in any testing without your lawyer. Such observations are likely to appear in the police report, which could be used against you, and will show up during your arraignment.

Can the police search your car?

In some cases, the officer may search your car without a search warrant if they believe there is incriminating evidence inside the vehicle. For instance, an officer is likely to search your vehicle if they suspect an odor of alcohol or drugs. In that case, they are justified to search your trunk, glove box, and backpacks in your car. Also, the police can search a vehicle with the driver’s consent- if you permit them to do so. 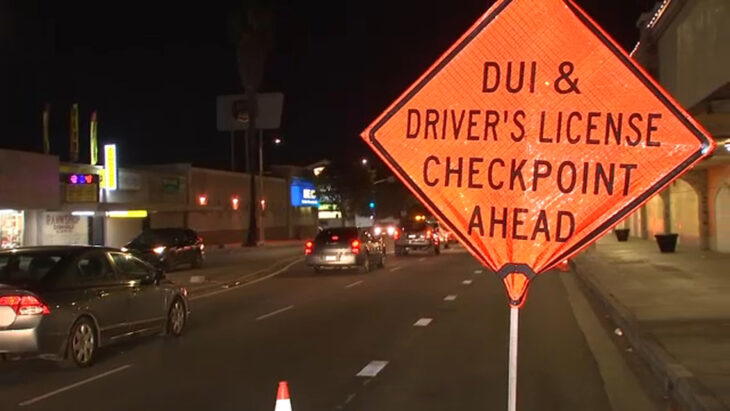 If a traffic officer believes you are driving under the influence, they are obligated to perform roadside tests to confirm their suspicions. They include a field sobriety test or preliminary alcohol screening (PAS), commonly known as a breathalyzer test. Note that these pre-arrest tests are voluntary.

If the officer sees a reasonable cause to arrest you for DUI, they cuff you and take you to the nearby police station or local jail for photographing and fingerprinting. It can be a frightening and confusing experience, especially for first-time offenders. At the police station, the officer books you and cites your offense.

Typically, you stay in jail until someone comes and bails you out. In most cases, first-time offenders’ jail terms are one or two days. If arrested on a Friday and no one bails you out, you may have to spend the weekend in jail, but you get credit against any future sentence for the time you have already spent in jail. In DUI law, there is implied consent that requires motorists arrested for DUI to submit to testing either the breath or blood to measure the level of alcohol or drugs in the blood. If you decline the chemical test, you may face risks like fines, license suspension, or having to install an ignition interlock device.

The police report is not available for you to see until the first day you are arraigned in court. The report describes what happened and the circumstances that led to your arrest in the officer’s words. It is an essential tool to help you determine how you can handle your case. By reviewing the police report, your DUI attorney can pinpoint any weaknesses you can use to your benefit. 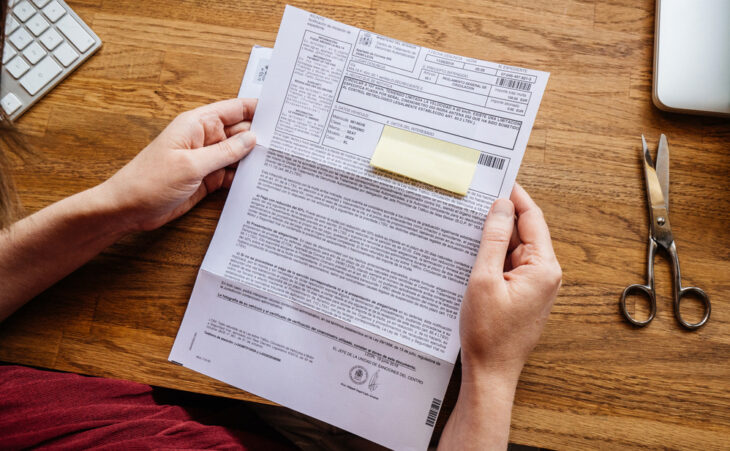 If charged with DUI, your sentence includes paying a fine, losing your license, and serving probation. Even for first-time offenders, the penalty includes losing driving privileges for some time. In addition to fines, you may have to pay costs associated with your case.

Suppose the judge doesn’t sentence you to a jail term for the DUI conviction. In that case, they give you a probation sentence and determine the terms—for instance, avoiding alcohol or staying out of places that sell alcohol for a certain period. Also, you may have to pay a monthly fee for administering and supervising your probation sentence.

As you can see, DUI law can be complicated, not to mention how stressful it is when you are charged. Consulting an experienced DUI attorney at cohenwinters.com is crucial to understanding the law in your state and any possible defenses you might have. Engaging an experienced DUI attorney can also help you get the best possible outcome in your case. 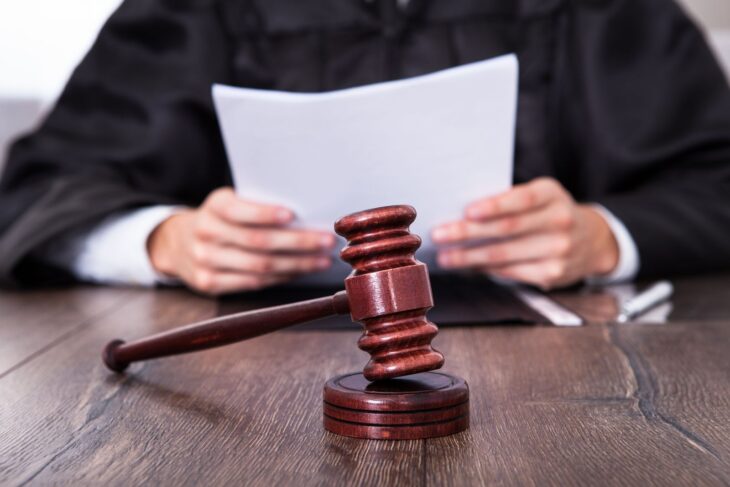 A DUI charge can be overwhelming, stressful, and confusing. It comes with costly consequences, and it can impact your mental health. Your best prospect for a favorable outcome is to engage an experienced DUI attorney who can defend you and appear in court on your behalf. There are a lot of factors that can help you win a DUI case, and it is a matter of knowing the facts surrounding your case and getting expert help.

What Is a He Said/She Said Car Accident...

How To Choose A Criminal Defense Attorney