The media always draws its attention towards celebrities but no more than when they mess something up. There probably isn’t a person on this planet that doesn’t feel a tad bit disappointed whenever they hear something bad about their favorite celebrity.

It’s a well-known fact that lots of celebrities get in trouble with the law. Some of the crimes are of more serious nature, while others involve petty theft for them to maintain their celebrity status and remain in the public’s eye.

While cases like these do humanize celebrities, it’s also entertaining for the readers and viewers.

In this article, we are going to be taking a look at the craziest celebrity arrests. So buckle up as we are in for a bumpy ride in the back of a cop Chrysler. 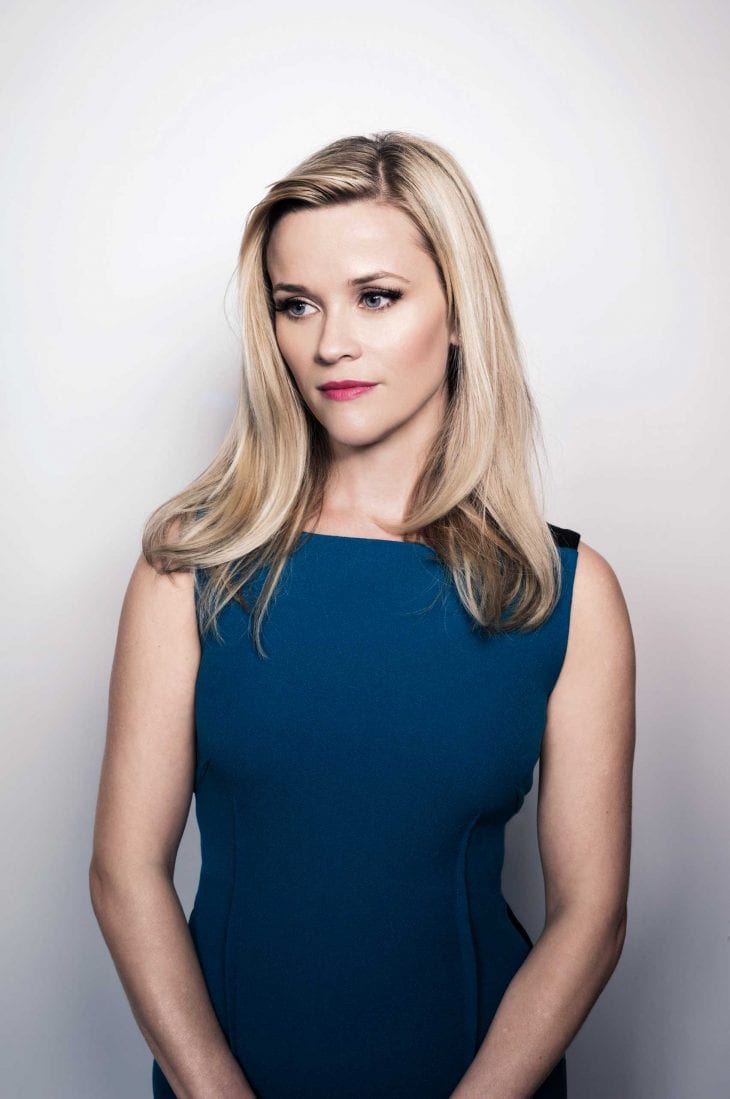 Reese Witherspoon had a bad run-in with the law in 2013 as she and her husband were driving over the speed limit. The police officer pulled them over and told them that they had gone over the speed limit. Reese however, decided that a smart move would be to argue with the law enforcement officer so badly that the policeman described her behavior “absurd at best”. She was arrested and charged with resisting an arrest after the actress told: “do you know my name, sir?” The night was definitely one to forget for Reese and her husband. 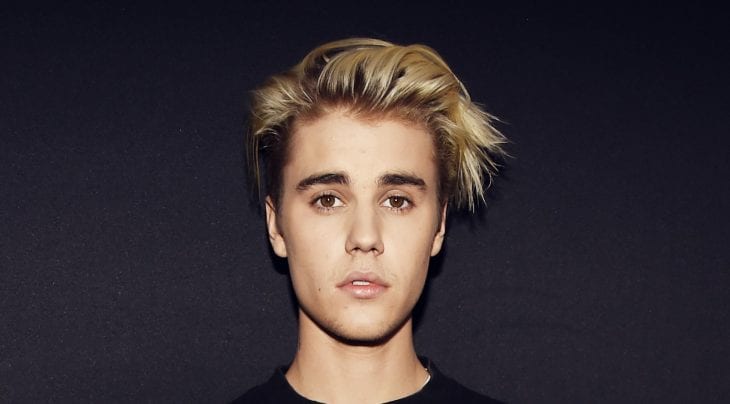 Justin Bieber has had a lot of ridicules run-ins with the law during what was described by him as his “punk years”. The superstar singer was caught on camera throwing eggs at his neighbor’s house, and while that was supposed to be the end of it, it sadly wasn’t. The cops saw fit to raid his house later that evening and they found a lot of unpleasant things. His friend Lil’ Za was arrested and Bieber was also arrested and charged with vandalism. During this incident, Justin Bieber was the most inmate search trend on Google as he was also required to pay $81.000 in damage to his neighbor as well as 2 years of probation and anger management classes. 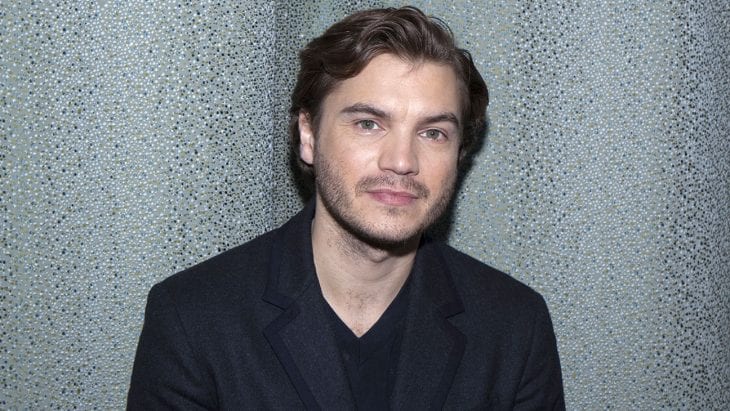 While promoting a film at the Sundance Film Festival in 2015, Hirsch made one very, and we mean very poor choice. This arrest is described as one of the craziest arrests ever to be made at the Sundance Film Festival and it evolves him chock holding a female studio executive. It is unclear as to what forced him to drag the executive across the nightclub table, but the thought of it is so insane that he was arrested after with charges of assault. Hirsch hasn’t spoken much about the incident itself, and we are sure that he won’t be working with that executive or studio any time soon. 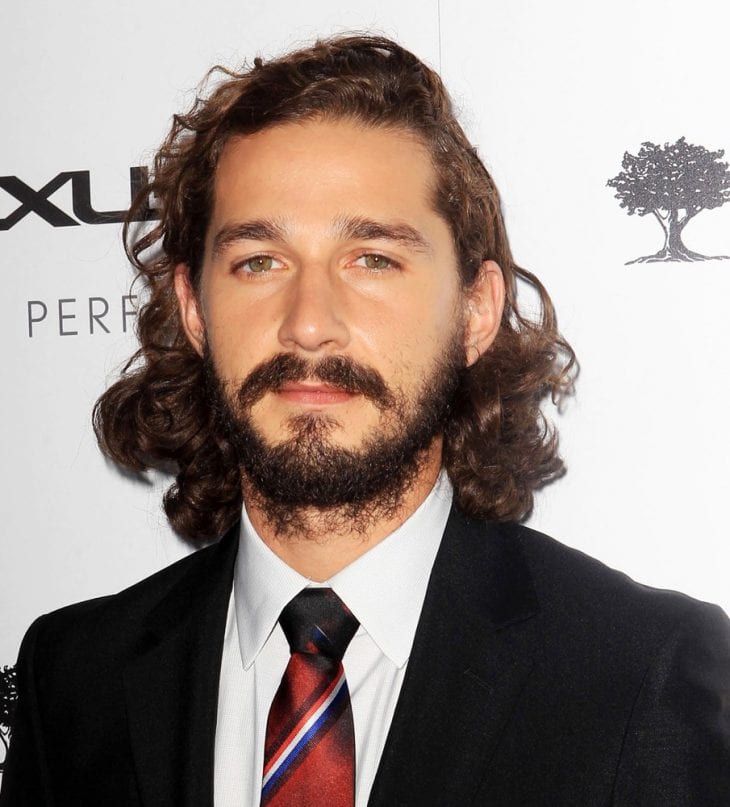 The star of Transformers has had some rough years in the past. Shia has been arrested multiple times on charges so ridicules they are crazy to imagine a person of his statue would do them. While all those charges involve him not being himself, he has recently stated that he has started to seek help regarding his behavior. One incident involves him getting arrested by the police, but that’s not the worst part. The worst part is that he spews racist and offensive words towards the law enforcement officers as they tried to detain him. He has had many such events during that time of his life that every single one of them was caught on camera. Some even said that seeing Shia in torn shirts and raggedy pants were more familiar than seeing him in front of the big screen.

What Happens During and After a DUI Arrest?