Eating Disorders – You Should Seek Help

Anorexia nervosa, bulimia nervosa, binge eating… For some people, these words are just something they occasionally hear or read about in the media. But for millions of others around the world, these words make a terrible everyday reality.

Eating disorders affect more than 10 million people only in the US, about 725,000 in the UK, and up to 70 million worldwide, which makes them one of the most common disorder type, next to depression and anxiety. It affects both men and women of all ages, teenagers and young adults a bit more often. Eating Disorder can be treated easily, you can read more here and find out what are the options for treating it.

What causes eating disorders is still an important question and an ongoing topic of scientific research for the last two decades. Some of the main reasons are genetic factors, environmental factors as for example society and culture, psychological factors and stress, trauma or a history of abuse – a combination of some or all of them, according to quitmyeatingdisorder.com. That is exactly why treating eating disorders can be long and difficult, and can also change personality as a whole. 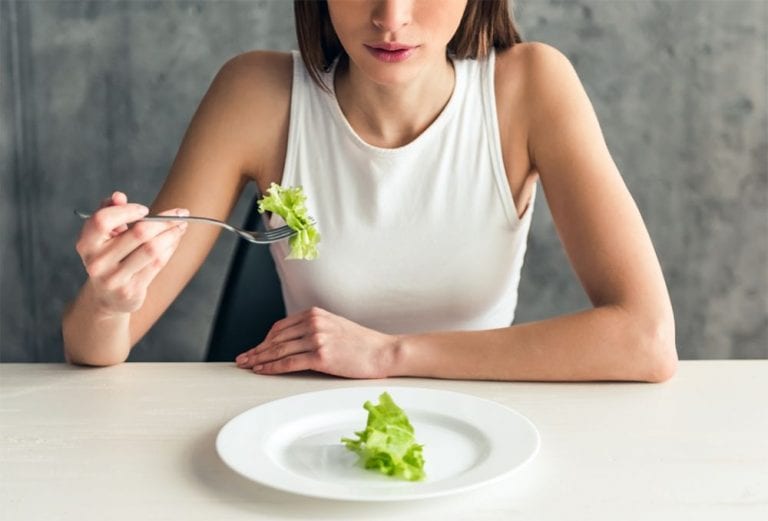 The most common eating disorder is anorexia nervosa. People who suffer from this have a distorted vision of their body, constantly seeing it as ugly or fat, and have an intense fear of gaining weight. They put themselves on a restrictive diet, exercise excessively, vomit after eating or abuse diuretics, just to control their body weight. As a consequence, their body weight gets abnormally low, which is also one of the main symptoms of this disorder.

Still having a distorted body image, fearing to gain weight, the person starts losing control of its life which can have a fatal ending. That is why it is so important to recognize the symptoms and start the treatment as soon as possible. To see a complete list of specific physical and behavioral symptoms of anorexia nervosa, please visit quitmyeatingdisorder.com. 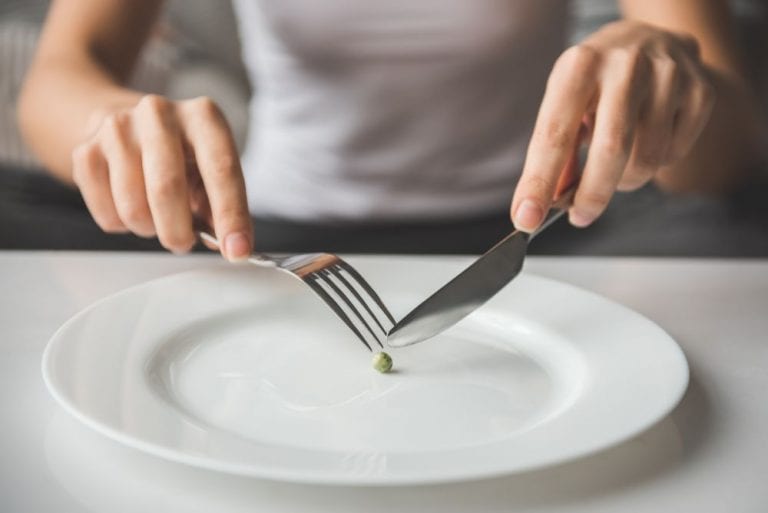 Beside anorexia, which is known to have the highest mortality rate of any mental disorder, bulimia can also be a life threating. Bulimia is recognizable by a specific circle of behavior – binge eating large amounts of food in a short period of time, most often unhealthy fast food with empty calories, full of sugar and fat, and then purging to prevent gaining weight and keep a sense of control. Instead of vomiting, people who suffer from bulimia also use laxatives and diuretics. Similar to bulimia, binge eating is a disorder when a person eats huge amounts of food followed by a feeling of shame, self-despise and loss of control.

All of these eating disorders are treatable with an adequate set of medical therapy and cognitive, behavioral and emotional psychotherapy. Holistic approach in treatment planning is highly advisable because the patient gets help in all of the different aspects – from a doctor, from a psychotherapist, and from a nutritionist. If you suffer from an eating disorder or know someone who does, you should seek the help of a professional. Start fighting now!

15 Things You Didn’t Know About The Illuminati

Science Says That Diets Are Actually Depressing, Not...