By nature, human beings harbor a strange fascination with crime, murder, and the demented darkness that lies within. Stories about these dark tendencies date back to the 1800s and beyond with Edgar Allen Poe and even Charles Dickens.

Moving the dark trend into the 20th century, true crime magazines, novels, and television shows became all the rage. And this dark obsession continues to thrive today with streaming television shows and podcasts.

I recently sat down with Esther to gain insight into being an independent podcaster in a male-dominated field. Here’s how she responded to my questions: 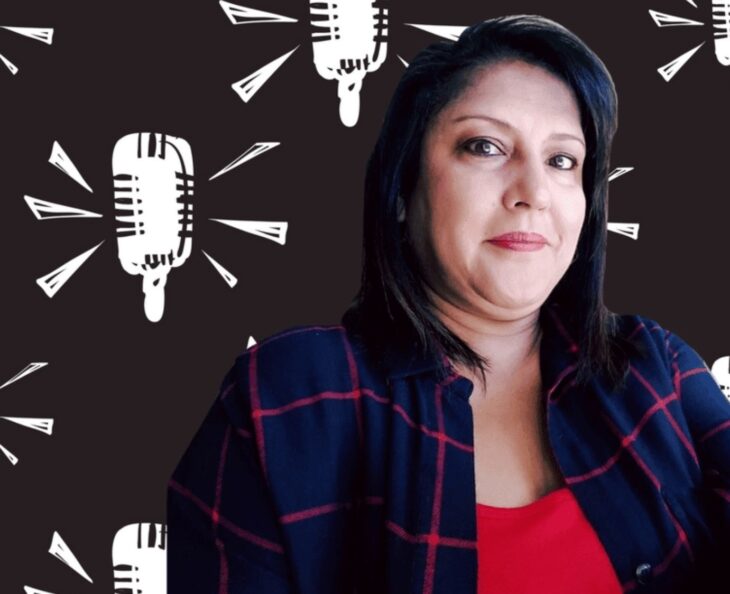 How would you describe Once Upon a Crime to possible new listeners?

“Once Upon a Crime is a weekly true-crime podcast that tells the story behind the story of real-life crime. It is told in a storytelling style, and I dig into the details of each case I cover to bring listeners the facts and information they won’t hear anywhere else.”

“When podcasting was new, almost every podcast was independently produced with little to no budget.  I started my first podcast, like most people do, with just a laptop and a plug-in USB microphone.  Now, a lot of new podcasts have networks behind them with big budgets for production, marketing, and other expenses.”

Ludlow says that she is still an indy podcaster. She explains: “I research, write, record, and audio edit the podcast myself.  I just recently hired someone to do the final sound mix and create music for the podcast, and I have a copyeditor proofread my scripts as well as a part-time assistant who helps with some of the research and administrative work. But 90 percent of the production of every episode is still done by me.  The biggest chunk of time is dedicated to writing each script—the recording is the easy part!”

In addition, Ludlow says there is the business aspect, which she also handles. As an independent podcaster, she has bookkeeping, marketing, promotions, and other elements of business to consider. 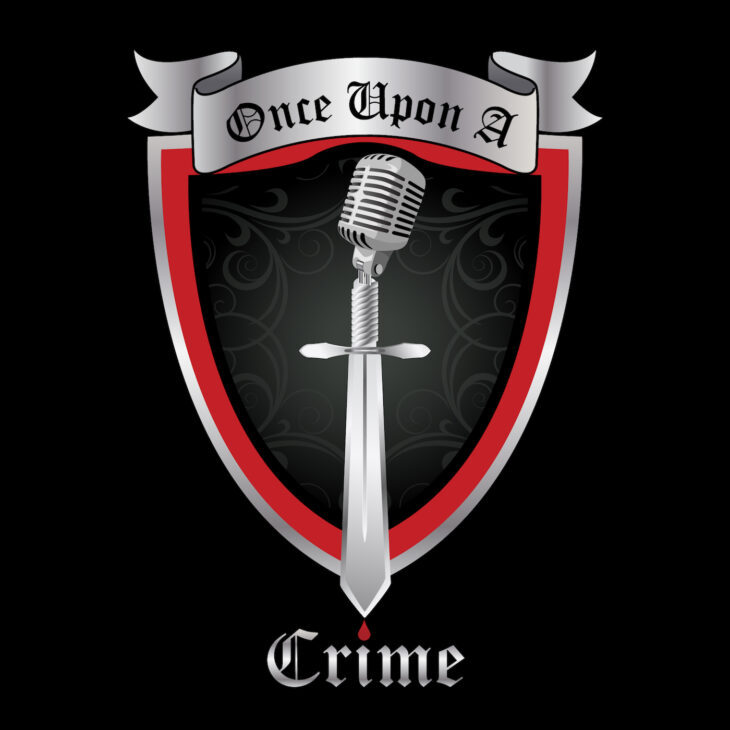 What are some challenges you face doing everything yourself?

“The sheer amount of time it takes to produce each episode often leaves me with very little time for other things.  When I realized that I had not seen a new movie in over a year, I realized it was time to hire some help! But, I love what I do, and so, sometimes, I lose track of time – then getting enough sleep is also a challenge!”

Do you feel like it’s hard to be a female host in this industry?

“It’s different, I think, and, yes, I believe it comes with its own unique challenges.  On the one hand, I think women are often great at multitasking, and that is definitely a great skill to have when producing an independent podcast.  On the other hand, many women have a lot on their plates—jobs, families, relationships, etc.  It can be easy to take on too much in trying to keep it all going.  I’m lucky in that I don’t have young children living at home, but I know several women podcasters that do, and some still hold a job on top of producing a podcast!  When I think of that, I just marvel at how amazing women are and how much they can get done!”

Ludlow continued to explain that podcasting, as a whole, is still a very male-dominated field, with about 12 percent of all podcasts being produced by women. Yet, Ludlow sees this trend changing with a growing number of women diving into the podcast pool.

With more and more women in the listening audience, Ludlow says it seems strange that there is still some reluctance from listeners to give a female podcaster a chance. “But women make up the biggest percentage of true-crime podcast listeners, so, luckily, that helps,” adds Ludlow. 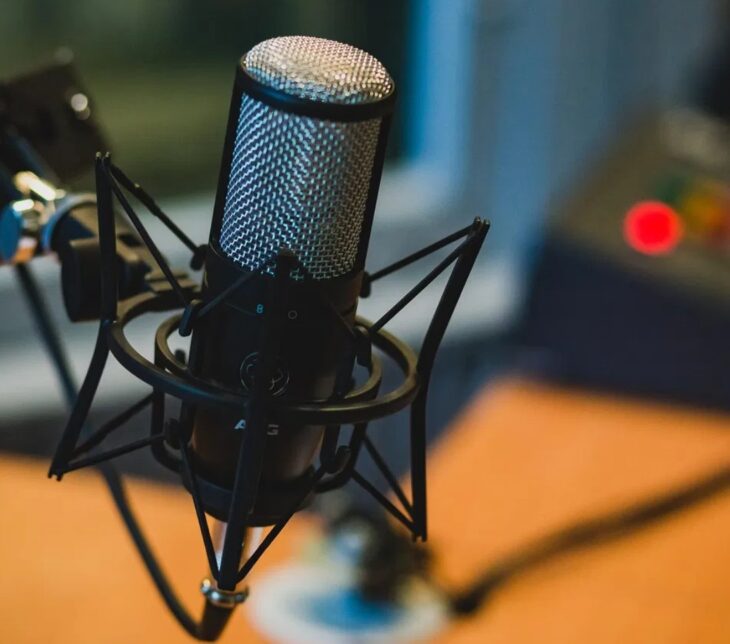 When did your interest in true crime begin? What inspired you to talk about this topic in a podcast, and how did Once Upon a Crime come to be?

“I became interested in true crime when I came across the book The Stranger Beside Me by Anne Rule when I was just a teen.  It was about serial killer Ted Bundy and written by someone who knew him and never suspected he could commit such violent acts.  It made me wonder about how someone could seem so normal and hide their true, dark nature from the world.  I became interested in criminal psychology and read about and followed many true crime cases after that.”

Ludlow says that as an adult, she began listening to podcasts and thought it seemed like a fun thing to do as a hobby. After this, she started teaching herself the ins and outs of creating a podcast by beginning a simple one about books and reading. While this venture was short-lived, she gained some crucial knowledge that helped her start her current true-crime series.

But at this time, there were not too many true crime podcasts, and Ludlow wondered if she would be able to create interest and build an audience. Ludlow explains, “I was really interested in podcasting about all the true crime cases I had detailed information about.  I was unsure whether anyone would be interested in such a dark topic! But, when the podcast, Serial, came out, it soon became clear that there was a huge audience for true crime.”

Ludlow knew the timing was everything, and even though she was not completely ready, she knew she needed to launch right away. And her instincts paid off. “I was just planning to do it for fun, but I immediately had thousands of listeners, so I decided to really dedicate time and effort into making the podcast the best I could. In less than two years, I began podcasting full-time.”

And her success is unmistakable. Launching in 2016, Once Upon a Crime had over 75k downloads in one month. Today, it has surpassed 25 million downloads and consistently ranks in the top 100 of all true crime podcasts on Apple Podcasts. 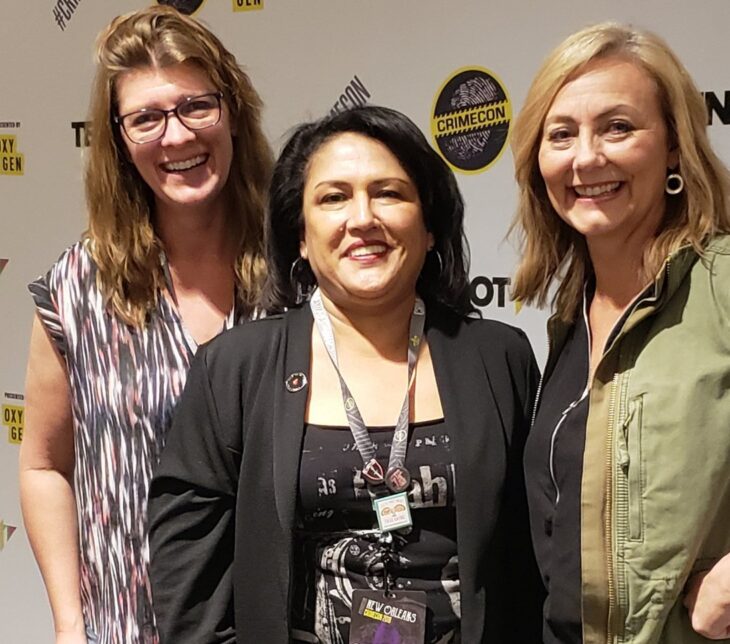 This conversation with Esther Ludlow gives inspiration to all who feel they might want to try podcasting. Ludlow is living proof that with true passion for your topic, you can learn the craft with lots of hard work.

If you are interested in learning more about the true crimes in Ludlows Once Upon a Crime episodes, you can find them on Apple Podcasts, Spotify, Google Podcast, Overcast, Stitcher, Pocket Casts, and YouTube or on the websites such truecrimepodcast.com,

Esther LudlowOnce Upon a Crimepodcast

Is There any Difference in CBD Oils? 2021 Guide

Is Creating Your Own Podcast Actually Worth It