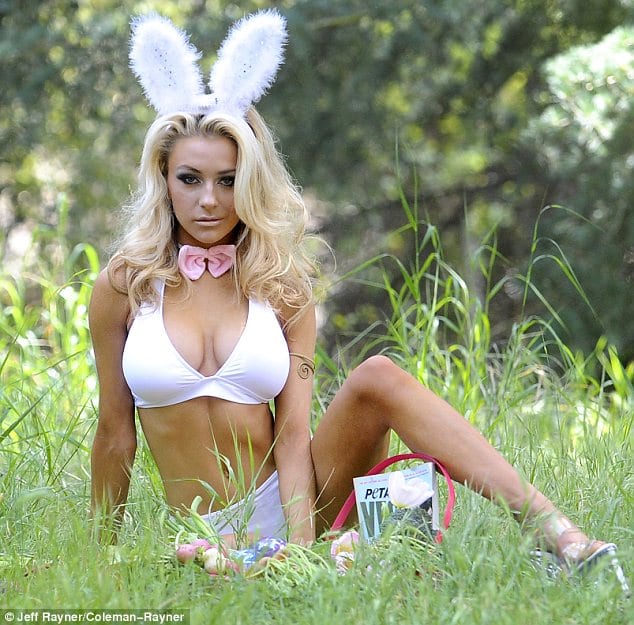 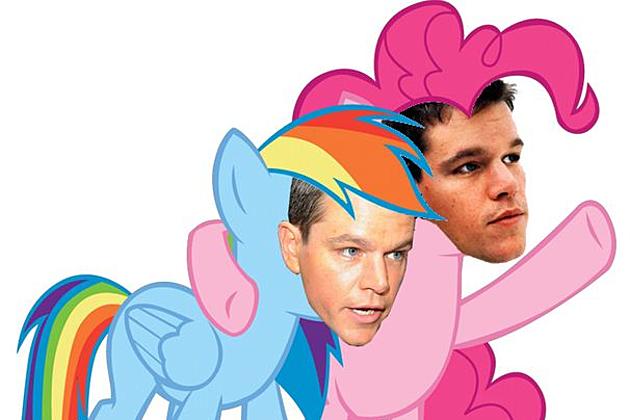 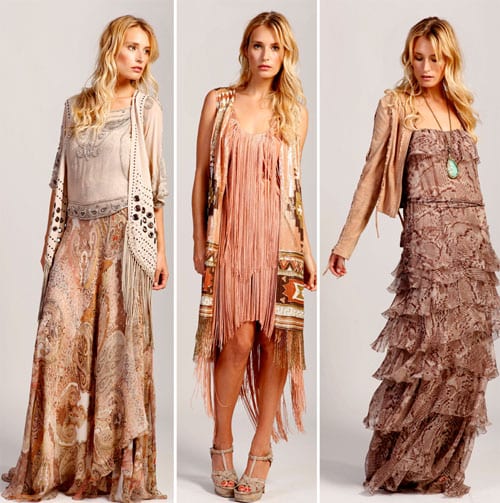 Girl Talk: Our Drinks Were Roofied