Everything you need to know about bipolar disorder

If you’ve heard about a bipolar disorder or seen it on a movie or something similar, you know that it’s not really a good thing that can happen to a person. Although it’s not the worse one either, it can still have a heavy impact on a person’s “behavior”. Bipolar disorder is a type of “mood disorder” that can affect almost all areas of life. It will also affect the mood of the person who has it, their energy level, attention and overall behavior. Here’s what you need to know about the bipolar disorder.

What is a bipolar disorder and how does it manifest?

Like we mentioned earlier, bipolarity is a brain disorder that will constantly “switch” the mood of a person between two “modes”.  These two modes are mania and depression. Also, the person who has the disorder will experience unusual shifts in their energy and activity levels which might have a hard impact on the ability to carry out and perform daily tasks. When it comes to bipolar disorder, there are four basic types that we can use to categorize the “severity” of the condition in a person. They go in this order: 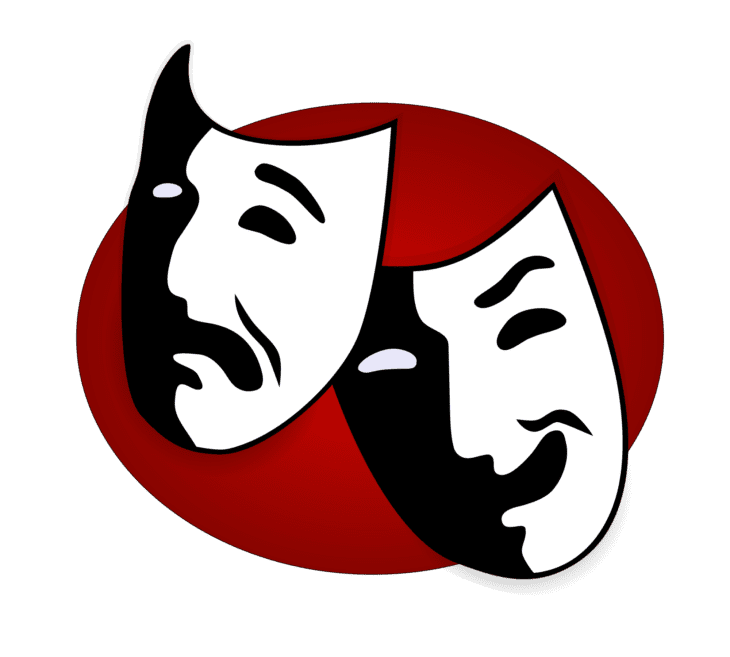 This is usually defined by “manic” episodes that last for about an entire week and the symptoms are so severe and intense that the person needs immediate hospital attention. Also, depressive periods occur as well and they might last for about one to two weeks. A mix between these two episodes is also possible but not so common. In really rare and intense cases of bipolarity, the person can switch between extreme manias to extreme depression in just about few hours. This level of bipolarity is sometimes treated with Adderall. It is used as a medicine that can calm down the symptoms and improve the cognitive functions of the person that has the disorder.

This is the less “severe” level of bipolarity. The symptoms are not completely the same but the pattern of depressive and hypomanic episodes still occur. However, they’re not of the same intensity as the ones in the Bipolar I Disorder level. 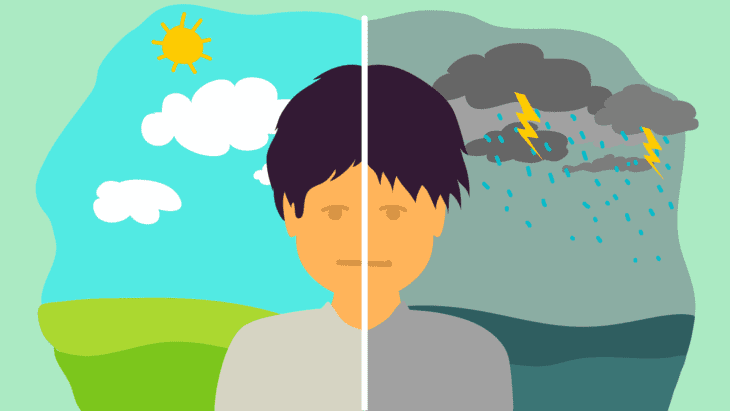 Numerous periods of hypomania and depression lasting at least two years or one year in children and adolescents. However, the intensity is not as high as the previous two categories and they’re just periods with really low intensity, not episodes. This category still doesn’t meet the requirements for a hypomanic or depressive episode.

Just like any other disease or disorder, there are some cases where a person has symptoms that are really similar but not exactly the same as the ones described above. Because of this reason, the disorder cannot be categorized therefore it is being put into the “Unspecified or related disorders” bracket.

Early symptoms of bipolarity include unusually intense emotions and changes in their sleep pattern as well as activity levels. Unusual behavior might also occur.

Ways to Get a Better Sleep

How to cope with ADHD

The Impact of the Pandemic in Couples and...

How Massage Can Boost Your Mental Health