For the very first time since the Spanish flu, we found ourselves locked with our partners in the same space longer than usual. If we look superficially, this might be a wonderful dream, being locked with your partner for long periods of time, but is it really a dream for everyone? What does the statistics say about that? We will find out in the next few paragraphs. We collected some information based on studies, and we will share some tips on how to deal with the lack of social life during pandemic times.

With the arrival of the pandemic covid-19, the love that we have for our kind partners has been put to test. All the strengths and weaknesses of the relationship were exposed. Have you ever heard your friend saying “I don’t know how some couples last so many years, I would not stand staying with the same person that long” probably you heard something similar.

But on the other side of the barricade, you have heard someone saying “I wish I could spend more time with the love of my life”. Well, this pandemic probably made some dreams come true, and to make you spend more time with your loved one instead of spending time playing in online casinos like Casinochan. Covid-19 came to end relationships that were supposed to have ended already a long time ago, but the lack of courage didn’t let that happen. So covid came to separate the wheat from the chaff and to strengthen some relationships. 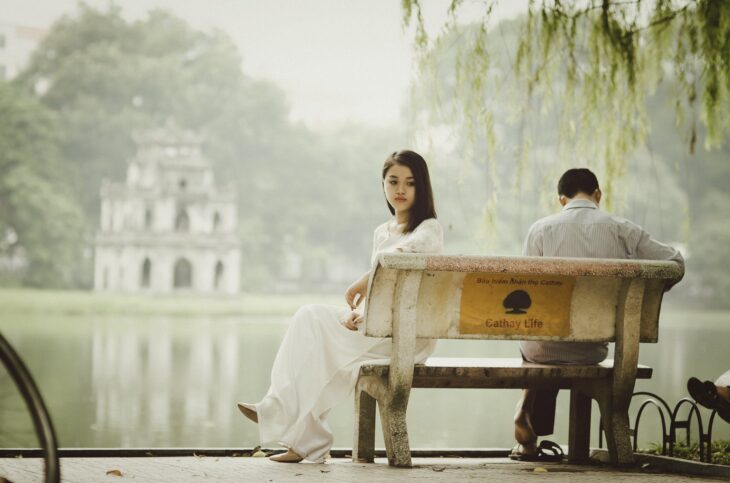 Of course we will talk about those who unfortunately or fortunately didn’t manage to have a partner before the pandemic started. And those who still live with their parents.

It’s not possible to give an exact number of divorces and relationships that got stronger (translated as a percent) worldwide because some countries show different statistics, but let’s take a look at the statistics of the United States of America as an example.

According to a survey done in the United States of America about this subject, at least up to 30% of people who participated in this survey said that the pandemic damaged their relationship. They were not used to staying together so long.

Don’t think that this is because some people just simple don’t love each other anymore, the main reason is the stress caused by the pandemic, for example, unemployment, financial issues, the death of a close one, illness and the side effects that lockdown can have on our mental health, all this reflect on the people around us. 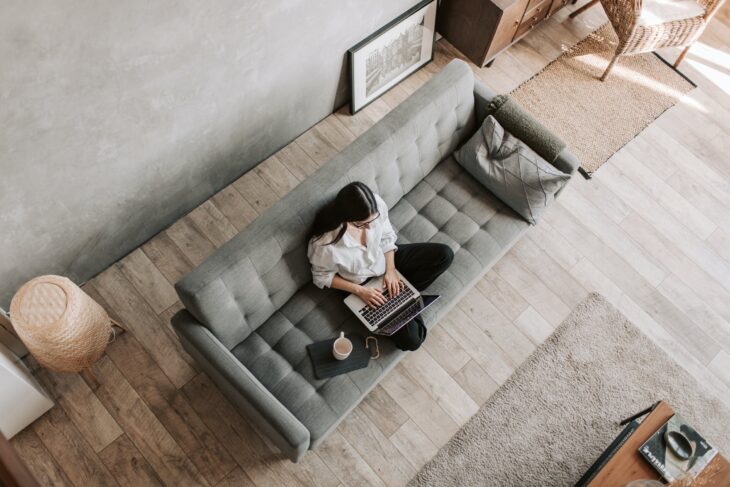 The sales of divorce agreements increased as well around up to 33% this year of the pandemic that started in 2023 when we compare with the year of 2019. This number shows that many couples that we see or we know, even after many years, were not ready to resist this kind of stress.

For example in some countries, some studies show that just after 15 to 20 days of the lockdown, there was more than 50% interest in separation or divorce.

These numbers show as well that the majority of couples who divorced had children under 18 years old.

Forbes showed for example in the middle of the pandemic that only 18% was satisfied with their relationship during a lockdown.

What about the single ones? If in one situation, we are having an increase in the number of divorce on the other one, the single ones report that it is very difficult to be single during this time. Having a partner is not all bad, because we are more likely to suffer depression if we stay alone without human contact in general. It’s no surprise for the ones who study in areas such as social isolation affirm that being alone can lead to disorders not just depression, but anxiety, insomnia, stress etc…

The list of mental conditions that we can mention is extensive 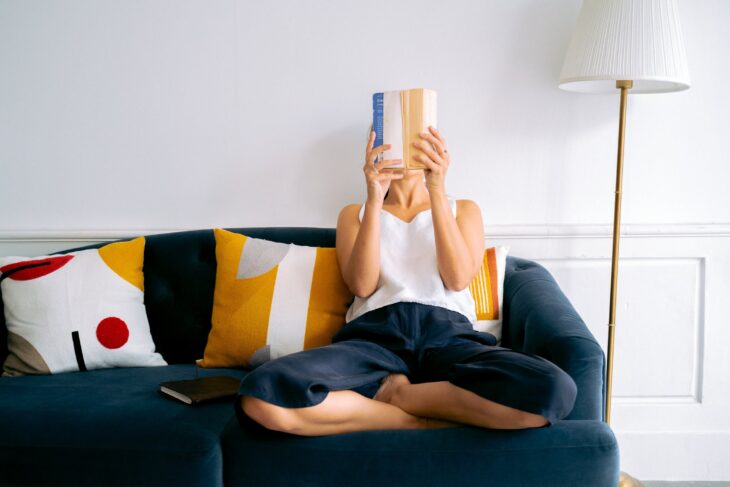 How can we deal with this? Some researchers affirm that being grateful can help, apart from focusing on learning new things such as playing the guitar, learning a new language or taking our attention to something can make us feel better and surpass the feeling of loneliness.

Using dating apps can be also an escape during the pandemic, the number of users increased significantly. Studies show that the majority of the users were simply searching for someone to talk to.

What about our parents? According to BBC news, research was made based on responses of around six thousand parents last year, they reported problems such as, difficulty relaxing, their temperament were easily altered or easily overreacting over small things. The familys with a lower incoming were the most affected. They worry about the future of their children and about how they will continue to provide basic things such as food and paying bills during the next coming months. Plus, with children at home instead of spending more time in schools, parents now have another thing to worry about, their education, which turns out to be difficult for those who are doing remote jobs. Those are actually lucky to be able to make money on a job remotely, the worst case scenario shows jobless parents living with children without knowing the day of tomorrow.

All these points were pointed out in the research with six thousand parents, as we mentioned. 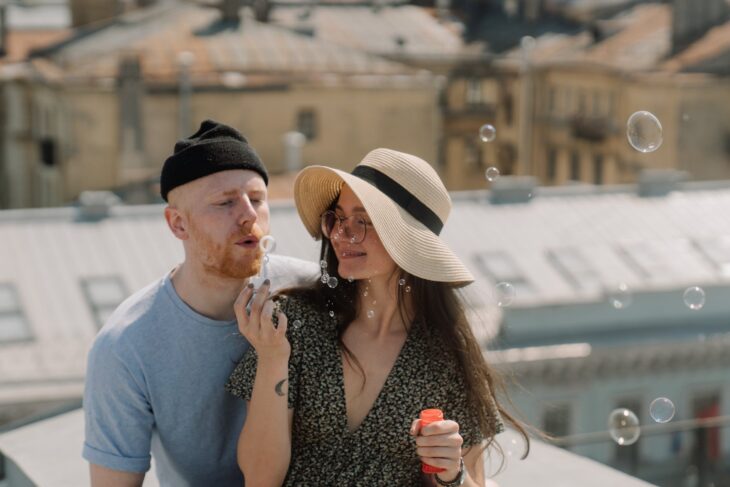 Even homeless people were affected, with the lack of shelters, they got more exposed to the virus. These are vulnerable people, such as old people or people with certain types of disability or chronic illness, they saw their treatments getting delayed due to the covid-19, or that person who lives alone and could not get help from neighbours or visits from family as they had before.

So the pandemic affected all ages and types of people in their social life. With some restrictions lifted nowadays, the numbers that we mention here dropped.

Researchers said that we should look at this pandemic as well as in a positive way, we now can understand how much we need to have each other, and which kind of relationships we need. Some discovered themselves, some discovered that they were stronger than they thought. Others learned to value more freedom.