Everything You Need To Know About Forex Trading

Forex basically stands for foreign exchange. It refers to buying and selling of one currency in exchange for another. For example, when you are converting your US dollars for euros or vice versa, you are participating in the world currency trading market.

Forex market happens to be a crowded market where businesses, people and countries participate in trading currencies. It is said that forex trading is not meant for the weak of hearts. Before you enter the world of forex, you need to learn the basics of the market. The demand for any currency can go up and down in relation to other currencies. Now let’s take a look at a few things that are important for you to know about the forex market and trading.

Things To Know About

Before you enter the world of forex, it is better for you first to learn the basics of the market. Here are some of the main things that you need to know about the forex market. 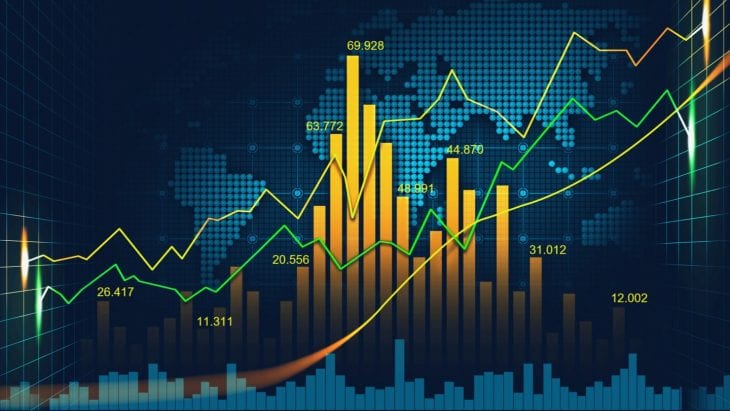 1. Forex Pairs: Currency in forex is traded in pairs which are also classed exotics, majors or minors. Some of the major traded currencies in the forex market include the following:

Then comes the exotic currencies which include the Hong Kong Dollar (HKD), the South African Rand (ZAR), the Norwegian Krone (NOK) and the Thai Baht (THB). Exotic pairs are known to include one exotic and one major currency.

Most people tend to focus on major currencies. But there are also quite a lot of opportunities from exotic pairs as well. 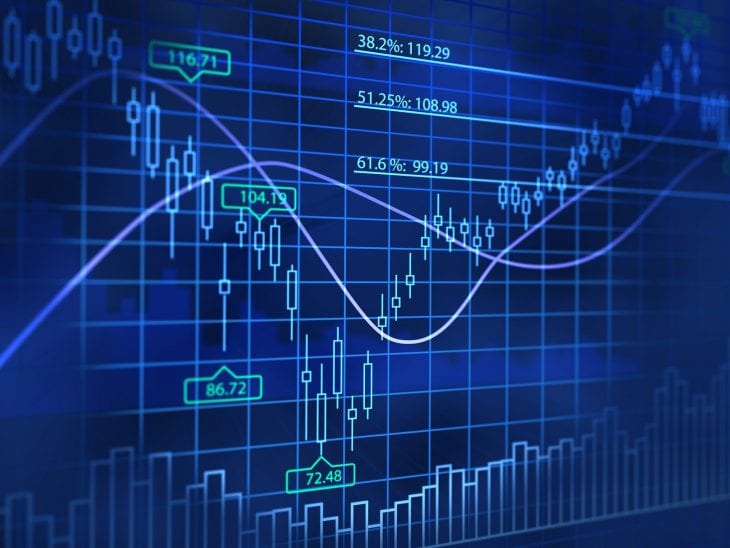 2. Forex Quotes: When it comes to trading forex, you will notice both ask and bid are quoted. The bid prices are the price at which you can buy the currency. Whereas the asking price is the price at which you can sell it. A long trade is when you are purchasing a currency. It is hoped that the value of the currency will increase so that you can sell it at a higher price. This is how you can make profits in the forex market.

However, when you are selling currency in the forex market, then it is hoped that the value of the currency will drop in the market. This will allow you to repurchase it at a lower price. This means that you will earn a profit on the difference.

The currency exchange rate is what determines the number quoted for the currencies.

The world of forex is an interesting one. If you are a pro-investor, you can earn huge profits from forex trading. It’s a trading market that never sleeps.

How to Select a Custom Notebooks for Your...