The Crypto Market Today at a Glance

Over 2000 cryptocurrencies are hovering around the crypto sphere and it is certain that not all of them will survive; in fact, only a few selected will probably emerge as victorious. Looking at the crypto market today, in the very beginning of 2019, things look pretty volatile as we have seen it during 2018.

The crypto market is falling consistently and in fact, Bitcoin itself had fallen 90 times in the past year in addition with thousands of dead altcoins according to data from crypto industry news and information portals. Other leading digital currencies such as Ethereum, Ripple, and Litecoin have also failed to perform well due to various reasons.

Let’s analyze some of the turning points of the years 2017-18 to get the idea of market behavior in the year 2019. 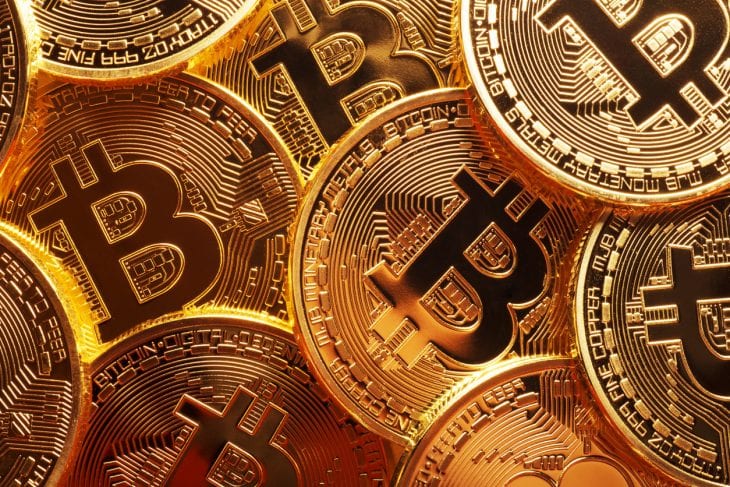 After reaching astronomical heights of US$1,124.76 on November 29, 2013, and $2,200 In mid-November 2015 Bitcoin jumped again to the level of a whopping $17,900 on December 15, 2017, against all the odds. However, on December 31, 2018, the Bitcoin price was trading around merely $3,700. Yes, it couldn’t sustain the price peak and fell sharply throughout the year 2018. Not only Bitcoin but also Ethereum, Ripple, and Litecoin have also fallen significantly. Things do not end here! If you look at the crypto market today and go through the number of cryptocurrencies trading on the exchanges, you will find that the number has been reduced shockingly. A charge chunk of altcoins has disappeared for various reasons such as scam, competition, hacking attacks etc. from the market altogether and now contains only less than a 1,000 entries.

Looking at Bitcoin’s younger brother Litecoin, you will also find the digital coin market today doesn’t seem to be promising as LTC has been falling from its all-time high $360.93 to its lowest at $30.29. Circumstances are similar to other popular virtual coins as well be it ETH, ERP, EOS, BCH. The real reason behind the Bitcoin stagnation is its decentralized characteristics and being open source while others are backed by some real central entities. 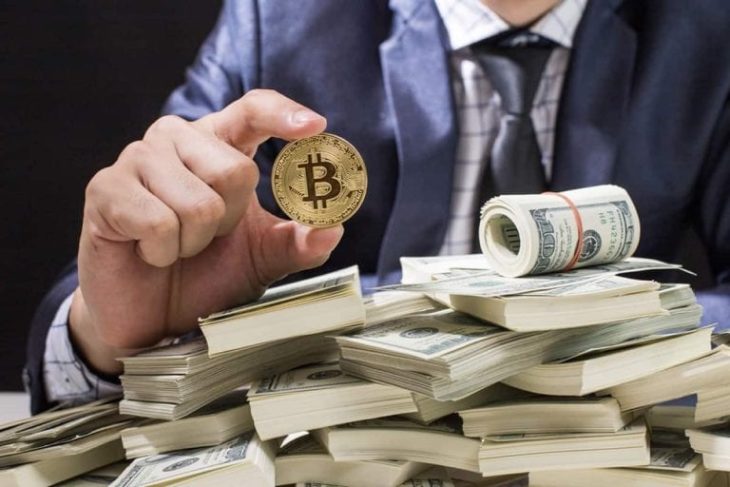 However, we can’t predict the behavior of the crypto market today as it seems to be volatile and investors and traders may start panicking, resulting in the sharp fall of the market which is currently under tremendous pressure and can go on its knees if the current trend continues.

This is the current situation in the market of cryptocurrencies. Based on what you read here, you can determine what your next move should be. And in case you are new to cryptocurrencies, make sure you gather as much information as possible.