Everything You Need to Know About Organ Donations

No one wants to consider their mortality. It looms over each of us; while we are aware of the fact that we must die at some point, we don’t want to think about when that might be, or what will happen to get us to that point.

While it can be disconcerting to think about, one crucial aspect of death that needs to be decided sooner rather than later is organ donation. In the event of your death, would you be willing to donate your organs to someone else, potentially saving their life?

Why does it matter? 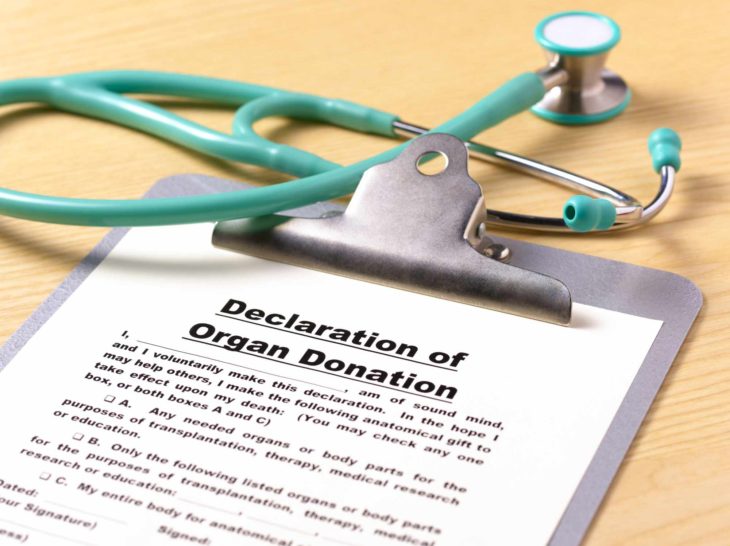 Organ donation can be a tricky subject. For some of us, the idea of our heart beating in someone else’s chest, or our kidneys cleaning someone else’s blood, is mildly horrifying. Others have the attitude of “I won’t need those parts anymore; someone else can have them!”

Whatever you decide, you should make your choice as soon as possible and make your loved ones aware of your decision. In a life-changing emergency, organs may only be viable for a tiny window of time. Your family will be overwhelmed dealing with your death, and letting them know your organ donor choices ahead of time can save them from having to make that decision in the depths of their grief.

You can also contribute to this by registering as an organ donor. Many families have found solace in knowing that the death of their loved one has given life to another person.

The need for organ donors Each day, about twenty people die waiting for a transplant. Others may be able to live without an operation. Still, a transplant could drastically improve their lives by removing the need for dialysis or other treatment that they have to rely on daily to help their bodies function usually. Over 113,000 people are currently waiting for an organ donor. One organ donor can save many lives!

What happens to organs after they are removed? 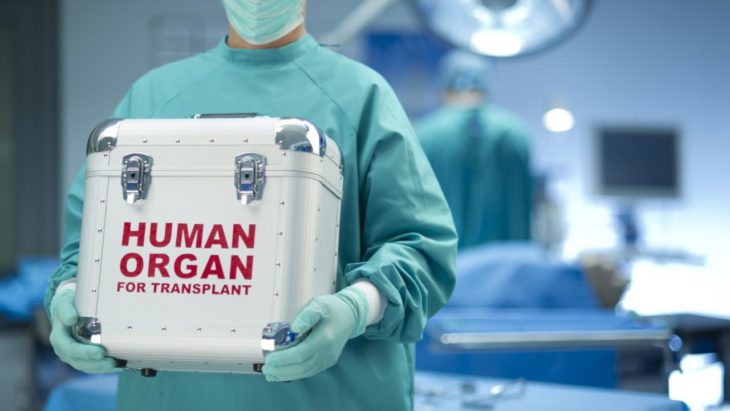 Typically organ donors are those who have had a traumatic brain injury, such as a car accident or a brain aneurysm, and many donors may be on life support as life-saving measures are attempted. Once all other options have failed, and the decision is made to remove them from life support, the organs are carefully surgically removed, packed, and quickly transported to the medical facility where the person receiving the transplant is.

Medical couriers such as reliablecouriers.com are trained specially to move the organs as efficiently and carefully as possible. Great care should be taken in order for the transplant to have the best possible chance of success.

While organ donation may not be an easy thing to think about, remember that by taking the time now to make your decision, you are potentially saving your family from having to make that decision for you in the moments of their grief. No one wants to pass away suddenly, but in the event of your untimely demise, you can still do a last bit of good in this world by giving someone else the gift of life.

The donation of an organ is a selfless act 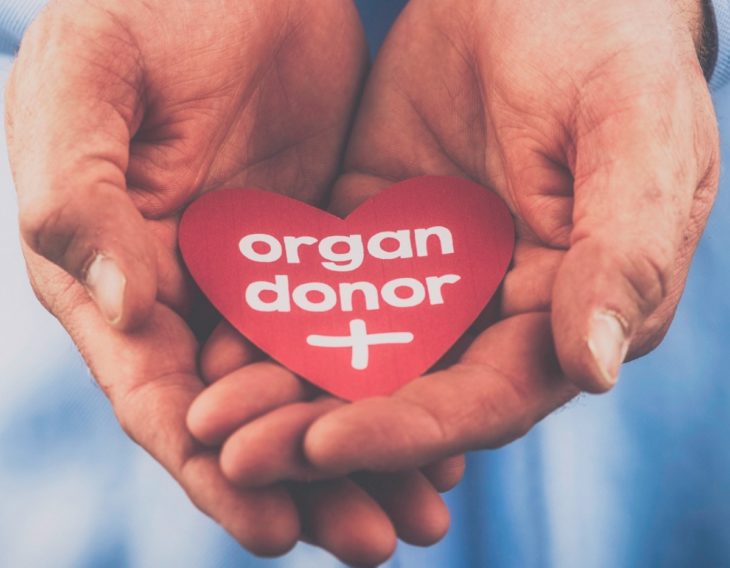 Organ and tissue donation is a voluntary, charitable, supportive, generous, confidential, free, and non-profit activity, so it is not legal to obtain financial or other compensation for it.

There are two types of donors 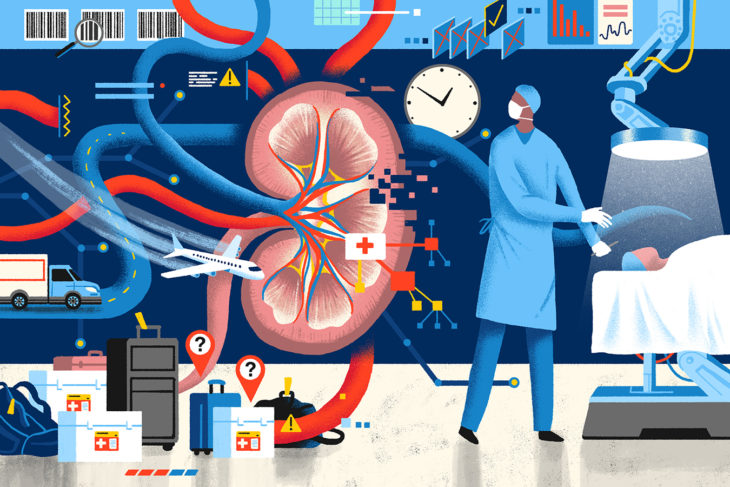 The cadaver donor is the one where the donation occurs after cerebral death or death in asystole (cardiac arrest), frequently caused by a stroke, trauma, or cerebral anoxia and which usually occurs in a hospital. On the other hand, living donors are relatives or people linked to the recipient who decides to cede. If you are an anonymous living donor, it is called a good Samaritan. 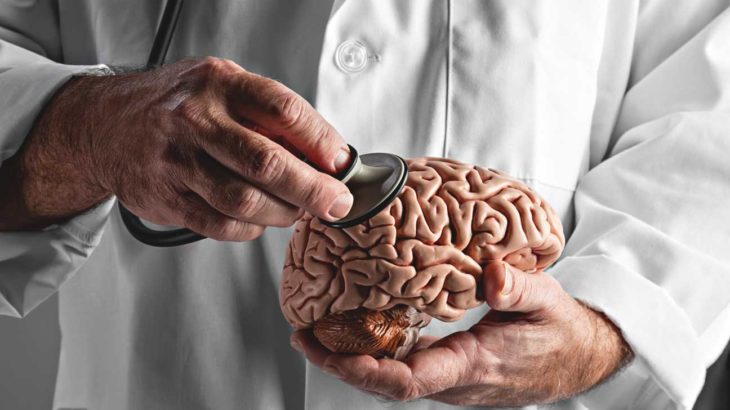 Anyone can act as a donor 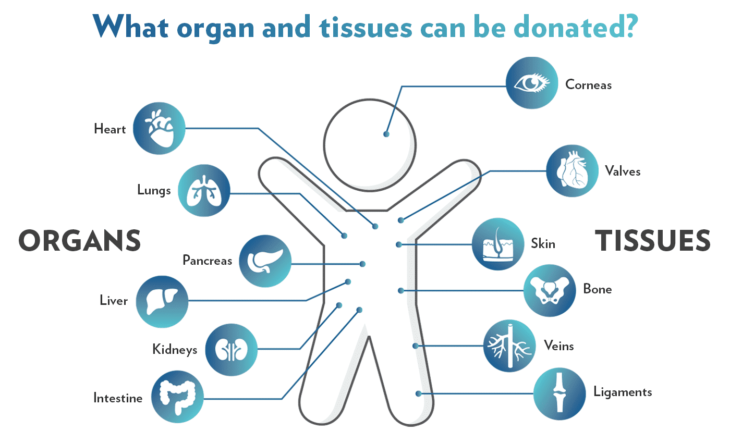 Neither gender nor social status or health status a priori eliminates a potential organ donation. Of course, there are certain situations or pathologies that contraindicate the gift; each case is studied and assessed individually. It will be the medical team that has taken the patient and the hospital transplant coordinator, who will determine the validity and viability of the organs of the potential donor.

The allocation of organs 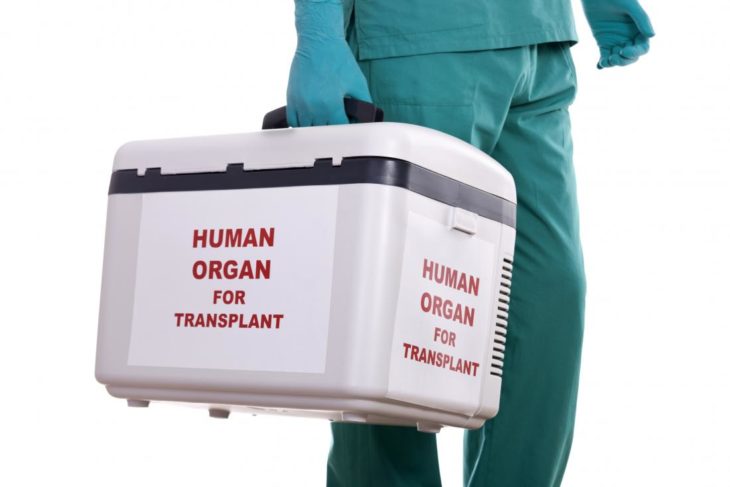 The transplant requires excellent speed and coordination to ensure that the donated organs are in the best conditions. That way, the patient within the same geographical area will have priority. Some clinical aspects, such as the list situation, severity, or donor-recipient compatibility, will determine the selection of the recipient. There is a list situation, Urgency 0, which means a national priority. It means that the severity of patients is such that their life is in danger, and the first compatible organ that appears in the national territory, regardless of where they are, will be for this patient.

A donor can save up to 8 lives 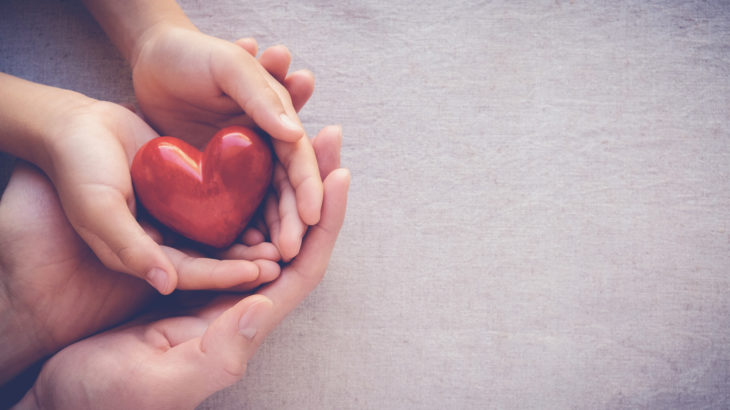 Kidneys, lungs, pancreas, liver, heart, and intestine are the organs that can be donated. These eight organs, in cases of ideal donors, allow eight transplants and save most of these receptors. In addition to that, tissues (set of cells with similar functions) can also be donated and transplanted. The cornea, skin, bones, tendons and muscles, heart valves, and arteries or veins probably do not save lives but improve it considerably.

None of the great religions opposes organ donation 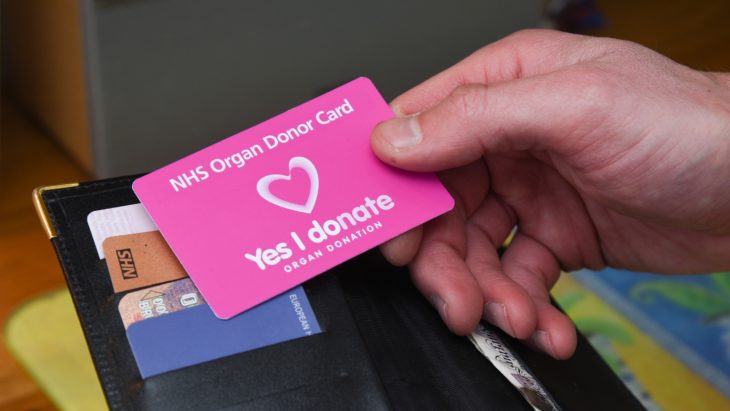 The body is not disfigured after the donation 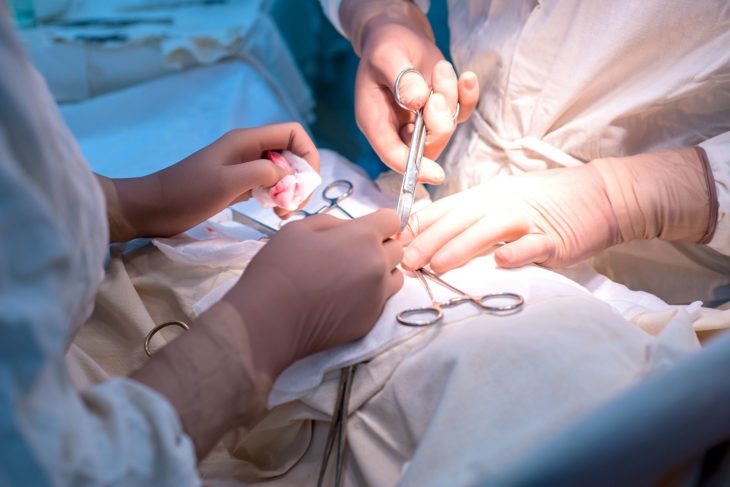 The removal of organs, which is done under sterile conditions and in an appropriate operating room, is performed by a qualified nursing and medical team. The body is not disfigured; it is treated with the utmost respect.

5 Rules For A Book Club That Actually Reads

How to Prevent Bad Breath?

How Shoes Made Me More Aware Of My...

Reasons why a Nonprofit organization should hire an...