How These Celebrity Deaths Actually Helped Save Lives

When a celebrity dies, we all seem to be devasted even though we didn’t know them in person. Their passing can be as gut-wrenching as losing a close one. Celebrities’ deaths are often truly dramatic. However, what most of us don’t usually notice is that their passing has a silver lining. What does this mean?! Well, many celebrity deaths actually helped save lives. In fact, a celebrity passing often draws attention and has a huge impact on many people, so they feel more encouraged to take measures. Here are some of the most prominent celebrity deaths which actually had a huge impact.

The Suicide of Kate Spade and Anthony Bourdain: Made People Reach Out for Help 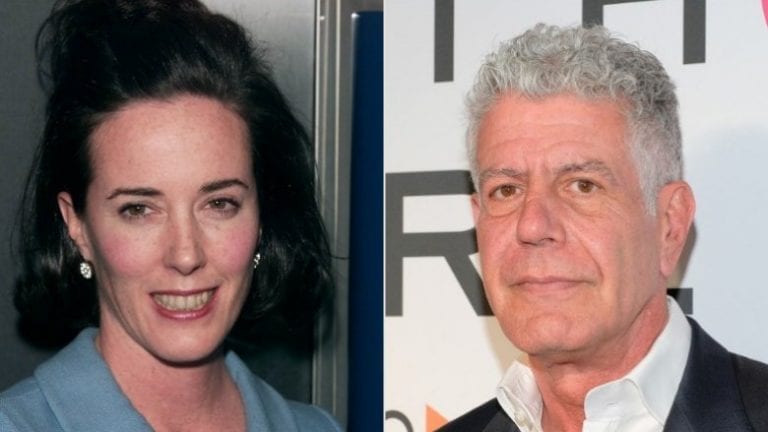 The suicide of both designer Kate Spade and the celebrity chef Anthony Bourdain which took place only in 3 days apart, left the public devastated. The suicide of these two public figures which were loved by the public had a silver lining. It made other people who were also in pain and suffering to reach for help. In fact, there was a 65% rise in the calls to the National Suicide Prevention Lifeline the same moth these two celebrities committed suicide. 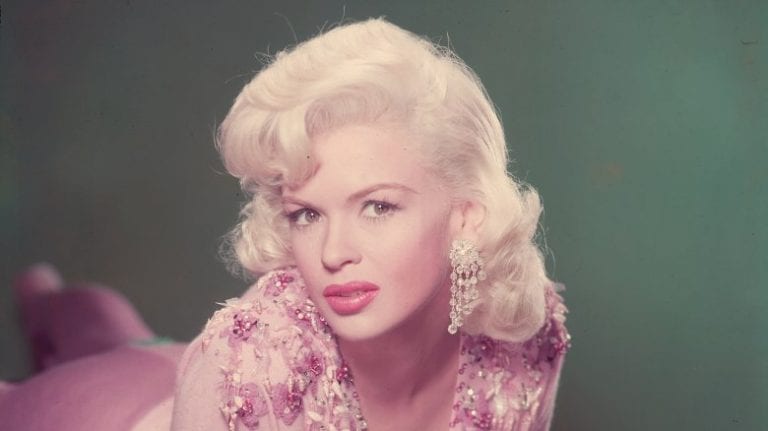 Jayne Mansfield, a successful model, beauty queen and movie star died in a car crash back in 1967. After a performance in a club, a friend was driving a car with Mansfield, her three children, her lawyer, and four dogs when their car crashed into and went under a tractor-trailer. Mansfield, the driver, and her lawyer were killed instantly, while the children and the dogs only had minor injuries. This tragic incident triggered a campaign for improved road safety. Since then, the National Highway Traffic Safety Administration has published that all semi-trucks had to have under-ride bars, which would prevent vehicles from going underneath them. These under-ride bars are most commonly known as “Mansfield bars”. 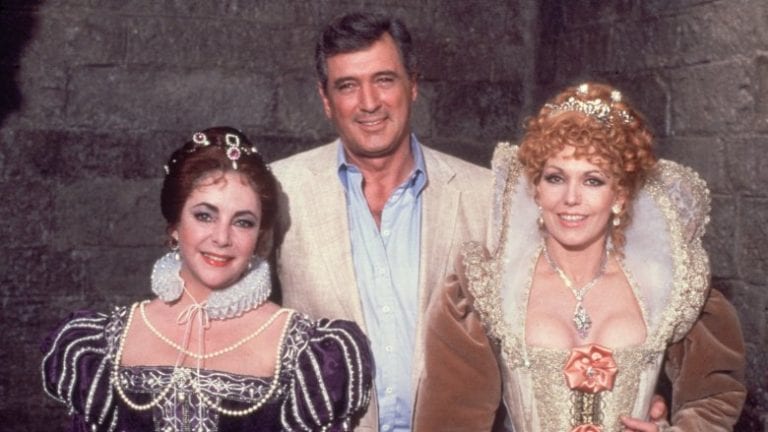 One of the biggest movie stars of his time, Rock Hudson, started looking unusually thin in the 1980s. Then, he released a statement which looked like a bomb went off, he announced that he was dying of AIDS. Back in the days, AIDS was known as a “gay plague”. Although he was straight in public, and gay in reality, he certainly got the disease through a blood transfusion. His announcement, not only gave the disease a face, but also had a huge impact. In fact, media coverage of the epidemic tripled, researchers were desperate for funding, and many celebrities started an AIDS foundation. For instance, Hudson’s friend, Elizabeth Taylor started the Elizabeth Taylor AIDS Foundation, which became her main work in life. 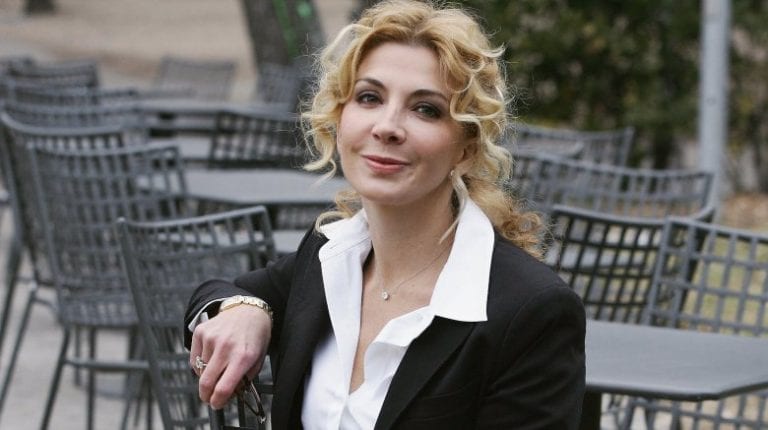 Natasha Richardson, a Tony award-winning actress, died in 2009 while she was skiing with her family where she fell and hit her head. She was put on life support and before her family let her go, her husband followed her wishes that her organs be donated. So, her liver, heart, and kidneys kept three other people alive. You probably know that the list of organ donors is quite short, while the list of celebrity organ donors is almost nonexistent. This is what makes Natasha Richardson be one of a kind. 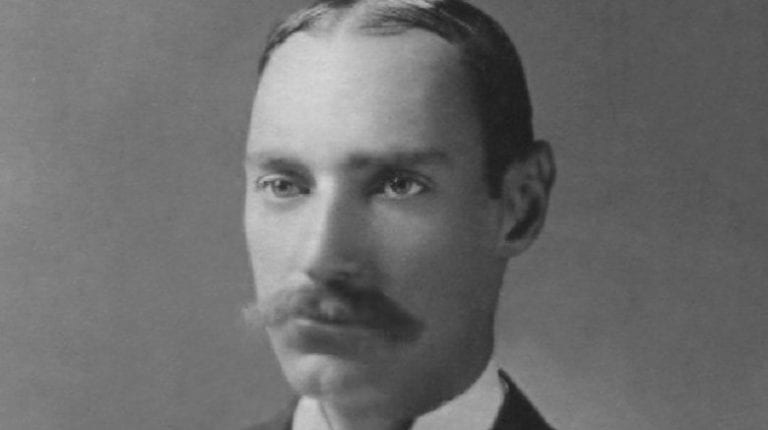 John Jacob Astor IV, one of the richest people in the world, was on Titanic as he was coming back from his honeymoon in Europe. When the boat hit an iceberg, he put his wife into a lifeboat but refused to stay with her. Instead, he stayed to rescue and help other women and children. Even though he was offered a spot and could have easily bought one as he was probably the richest person there, he refused.

Prince Death:  Made His Friends Realize They Need Help 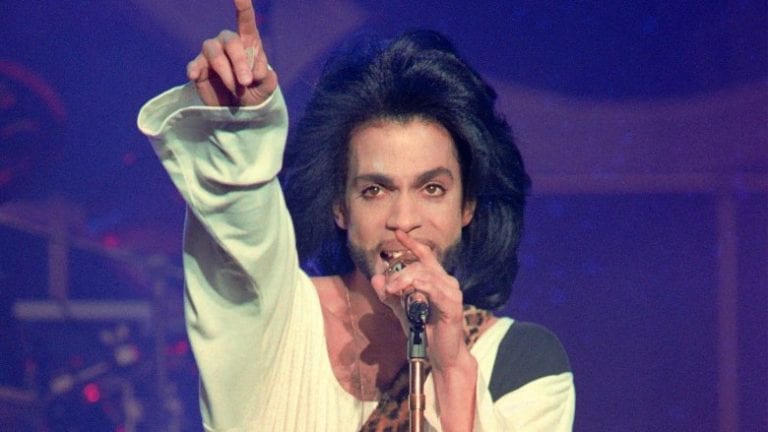 The legendary Prince died in 2016 fentanyl overdose. He had been addicted to fentanyl for a long time, which eventually killed him. This tragic event, in fact, made people and his closest ones realize that they need help. So, Grammy-winning singer Chaka Khan and her sister were so moved by Prince’s death, that they realized they needed help and reached out. 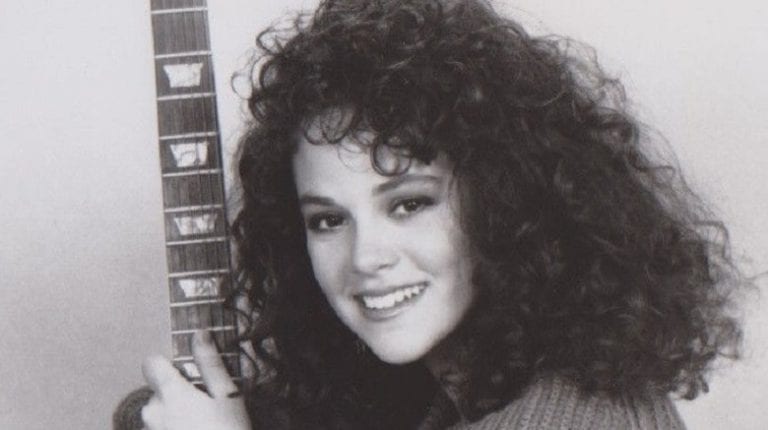 Back in the 1980s, stalking hasn’t been illegal and a crime. However, after Rebecca Schaeffer, an up-and-coming actress was killed by an obsessed fan, Robert Bardo, this changed. What happened was that Bardo was so obsessed with her that he hired a private investigator to find her home address. Then, he travelled from Arizona to LA to confront her. After she told him never to come back again, later that day, he returned and shot her. This incident made many countries adopt criminal penalties for stalking. Nowadays, stalkers are caught and punished thanks to her death. Hence, celebrities can be at ease.

Jade Goody Cervical Cancer Diagnosis: Got Women to Go to the Doctor 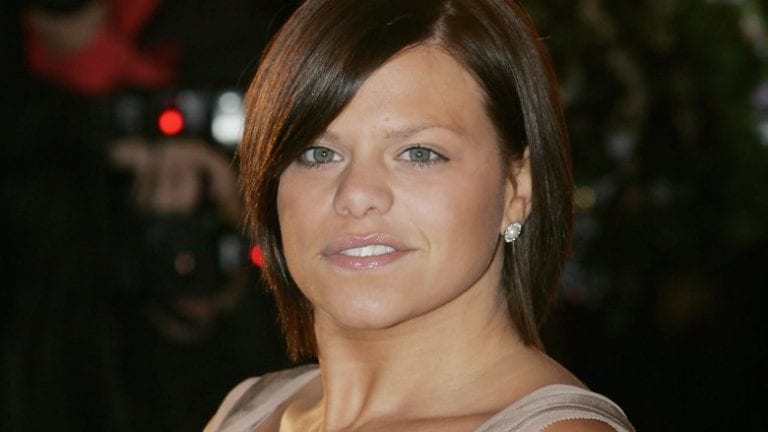 Jade Goody, a fan favourite on Big Brother in 2002, hit the headlines when she was diagnosed with cervical cancer. She died at the age of 27 as cancer metastasized. This news left a profound effect on many women. In fact, her death saved many lives as women started undergoing for cervical screenings. That same year of her death, half a million extra Pap smears were given. 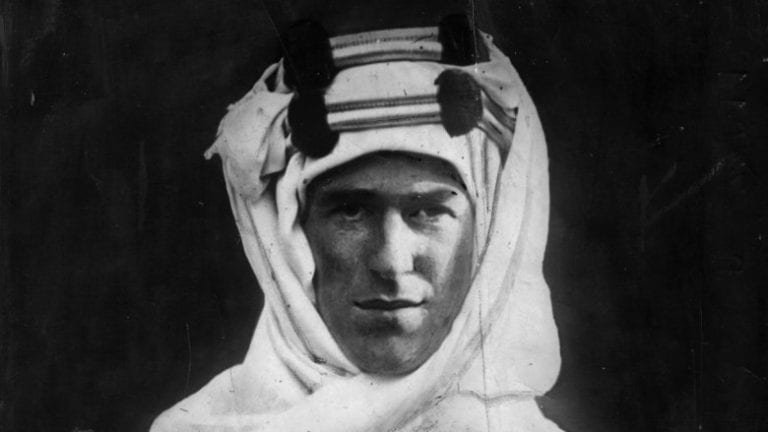 T.E. Lawrence was a guy with an exciting life who spent most of his life on a motorcycle. However, he died at the age of 46 when he threw over the handlebars and fractured his skull. As helmets were used back then, his death inspired a young neurosurgeon, Hugh Cairns to research the need for helmets.

Want A Plastic Surgery? Think About It Twice

How to Choose the Best Laptop Repair Service