Everything You Need To Know About Queen Elizabeth II’s Oldest Granddaugher, Zara Tindall

British royal family has many fans among Americans. It might be because of Disney movies, and the fact that the royalty has been romanticized for a long time now. Many people are very interested in lives of Prince William, Prince Harry, and their families. Yet, they aren’t the only royals worth of following. Mike and Zara Tindall are the couple Prince William and Kate Middleton hang out with on regular basis. We bring you a story about who Zara Tindall is and why the Duke and Duchess of Cambridge are so close with her. 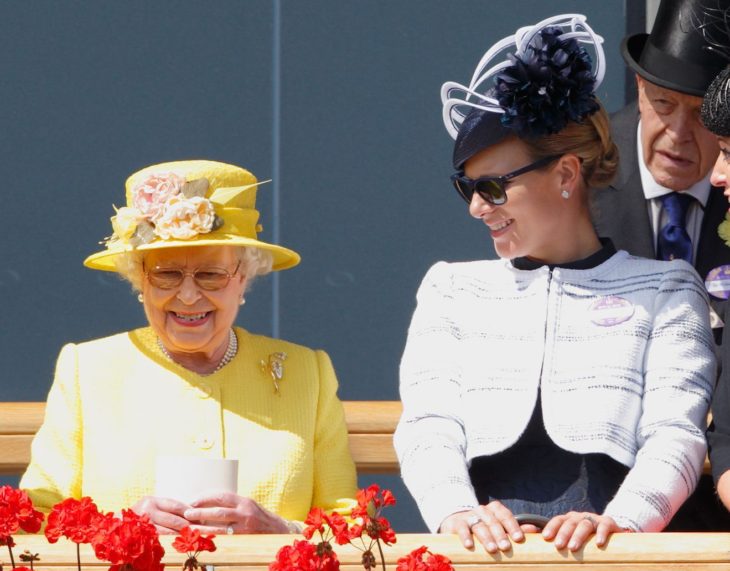 On 15th May, 1981, Princess Anne and her first husband, Captain Mark Phillips, welcomed their first child, Zara Phillips, into this world. She was born the same year like Meghan Markle. Zara may be the daughter of a princess, but she doesn’t have a royal title. There is no guaranteed the HRH distinction throught a female bloodline. It has been reported that Princess Anne wanted her daughter to have a normal life, so she turned down Queen Elizabeth II’s offer that her grandchild has the title of Princess. Prince Charles is Princess Anne’s brother, which makes Prince William and Prince Harry Zara’s cousins. The three of them grew up together and stayed close. 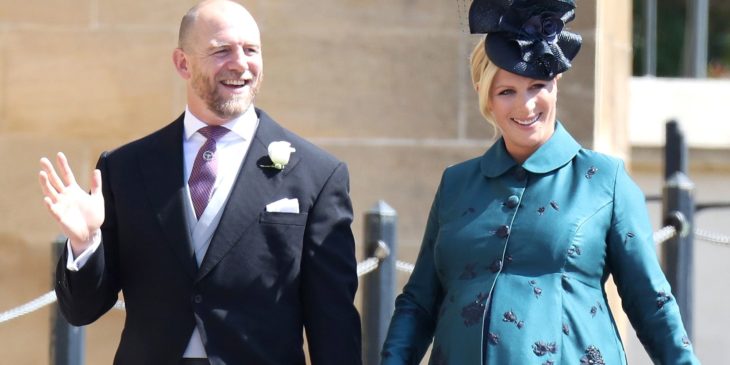 Zara Tindall is now married woman, and has children on her own. Her husband is former rugby player Mike Tindall. They have two daughters named Mia Grace and Lena Elizabeth. Zara is talented equestrian. She was part of the British team at the 2012 Olympics, where she won a silver medal. Her father was in the 1972 Olympics, and won a gold medal, so we can say it runs in family. Because of her excellence in equestrianism, Zara was named a Member of the Order of the British Empire (MBE).

Is Zara Tindall Close With Members Of The Royal Family? 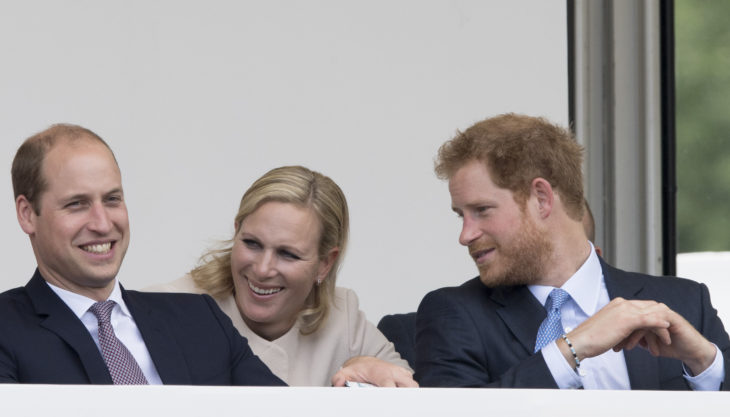 It is now well-known that Prince William and Kate Middleton, together with their children, spend a lot of time with Zara Tindall and her family. Apparently their children have playdates on regular basis.

Zara Tindall is currently in the 17th position in the line of succession, right behind her nieces, Savannah and Isla Phillips. Zara was sixth in line at birth, and even though it is very unlikely that she will ever sit on the throne, she does have a royal blood.

Why did Meghan Markle skip the annual Easter Sunday service and the birthday of the Queen?