Exercise Could Be An Important Treatment for ADHD

The journal Pediatrics published research today that suggests — pretty strongly — that physical activity is important for kids who have ADHD because it increases executive control and inhibition, much in the way that ADHD medications do. Exercise: Possibly the best thing for all mental health?

No word as to how it affects adult ADHD, but I’d wager that it’s also beneficial. James Hamblin at The Atlantic raises a really important point about how we treat kids with ADHD:

“‘If physical activity is established as an effective intervention for ADHD,” they continued, “it will also be important to address possible complementary effects of physical activity and existing treatment strategies …’ Which is a kind of phenomenal degree of reservation compared to the haste with which millions of kids have been introduced to amphetamines and other stimulants to address said ADHD. The number of prescriptions increased from 34.8 to 48.4 million between 2007 and 2011 alone. The pharmaceutical market around the disorder has grown to several billion dollars in recent years while school exercise initiatives have enjoyed no such spoils of entrepreneurialism.” 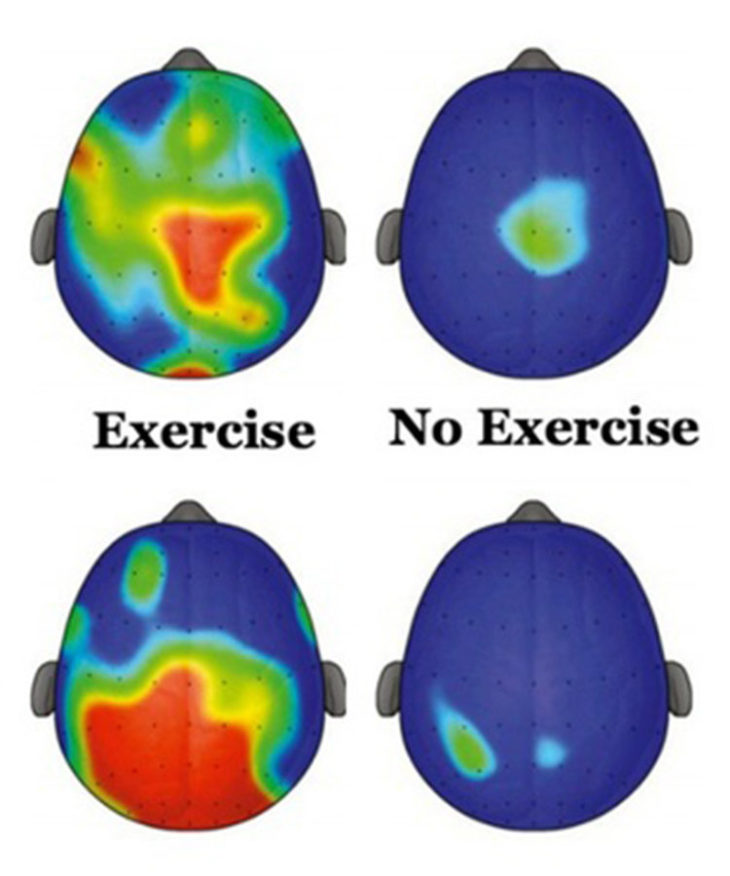 And, I mean, oof — yes, thank you to James Hamblin for holding that mirror up. I was put on Ritalin for ADHD when I was 13, which seems reasonable enough, because I was past the point where hyperactivity alone could just be characteristic of my age and it was becoming obvious that there were problems that were bigger than just boredom in school and hyperactivity. Maybe it’s conservative of me to say so, and please take this opinion with a grain of salt (I’m not a doctor!), but the idea of five-year-olds with developing brains being on amphetamines disturbs me. Feel free to correct me if I’m wrong for my concern. 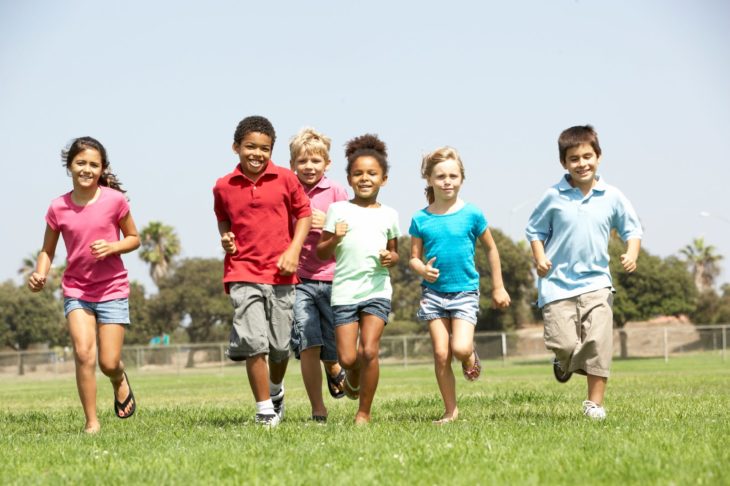 Anyway, exercise is (or at least can be) free, and there’s almost always a way to get some kind of physical activity, whatever your body’s like. More and more, research suggests that exercise is a crucial component of both physical and mental health and can benefit us in so many different ways that it seems like it’s about time that we start making it a priority. If you’ve got kids and you’re able, let your school district know that you think PE is important — PE and recess have been seeing cutbacks in schools for over a decade.