The practice of wearing a thin scarlet string popularly known as a Kabbalah bracelet as a kind of talisman is commonly associated with a Jewish folk custom to ward off any bad luck brought about by the evil eye.

The tradition is commonly thought to be linked with religious forms of Judaism, but the practice originates from several cultures, including Buddhism, Ancient Chinese legend, Christianity, and Hinduism (Read more on the history of the Kabbalah bracelet here. To many people who are not aware of this cultural practice, it may seem like meaningless shenanigans. However, the red thread has a lot of significance in many cultures throughout history.

What is the Red String Bracelet? 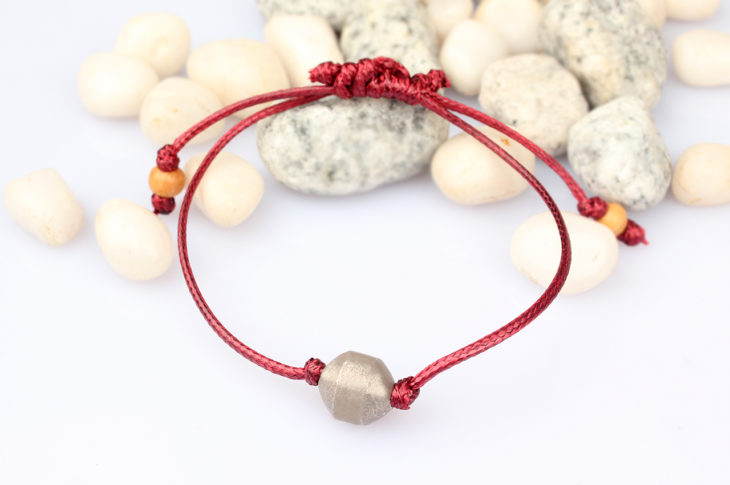 Throughout history and different cultures, the red string bracelet, or simply the red thread or string, has been worn as a representation of good luck, faith, protection, connection, and strength. Although some cultures have somewhat diverse views with respect to the red string bracelet, they are largely related when it comes to how they view the red string as a powerful item. It is difficult to determine how people find it useful. Some may be naïve but we have always assumed that it is based on an inner desire to maintain balance within the universe and all relationships and to keep oneself as safe and healthy as possible.

Nowadays, many people still use it as a symbol or a reminder that they are not alone. It serves as a symbol that they are loved, safe, and supported – a prompt to maintain positivity while facing what seems to be adversity. Even today, it certainly remains a powerful tool as it helps in living mindfully and aids the wearer in utilizing the power of their thoughts. 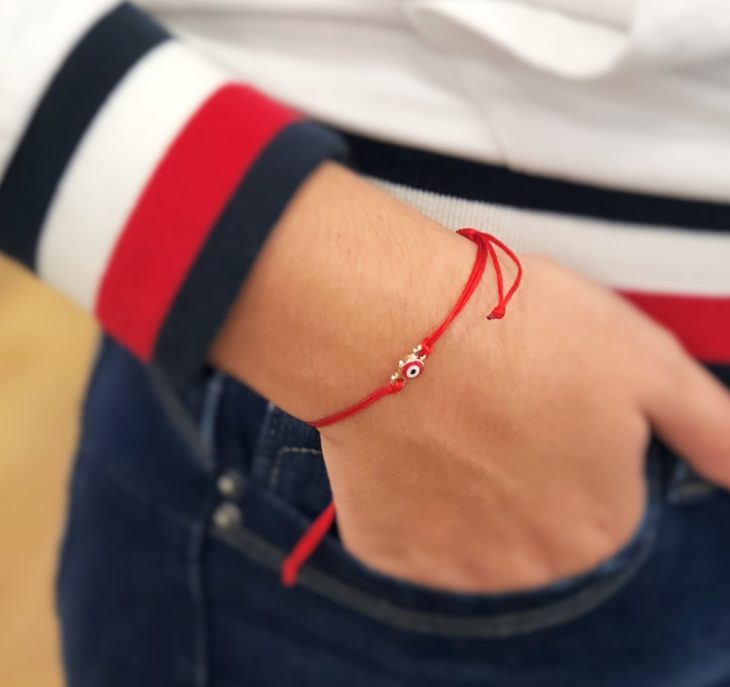 The idea or belief that the red string bracelet serves as protection from evil and brings good fortune is firmly grounded in the Jewish religion. While it is not a percept of the Torah, it is mentioned a couple of times in the Torah. For instance, when Jacob tied red strings on the children.

In Chapter 2: 18, 21 of the Book of Joshua, when Pinchas and Caleb spy Israel for the last time and arrive at the house of Rehab, they tell Rahab that as a token of appreciation she should tie a Red String on her windowsill so that when the Israelites conquer the land they will pass over her house and her family will be saved. In this regard, it serves as a tool that has been offered to us to serve as protection from bad fortune.

In the same way, as lots of charms have a red string, many are infused with negative energies. The string of a Death Hex turns one into an easy target for any ‘black spell’ casting or particularly unholy act. The red string makes the creature vulnerable to any number of different things. It will turn the most efficient weapon used in death for friends into a rusty club (which will probably harm the owner before it will go missing). You might discover that your enemy is slightly weaker than you were before, this might do wonders to a particularly untrained foe.

This tradition is not only rooted in Judaism, but also in Christianity, Kabbalah (a mystical form of Judaism), Buddhism, and ancient Chinese legend. All these cultures have a common belief in the power of the red string to ward off evil and bad luck. At the same time, some men also follow these rites and traditions. Just like the human eye and the human hand, the red string is part of the whole body and the whole human being.

In some Chinese subcultures, Chinese public schools have recently been distributing red strings to prevent any accidents and promote good grades. The string was designed to calm children and to prevent them from throwing wild tantrums, as it has the symbol of a red X. It is said to also ward off good luck since it looks as if it is red. Children are encouraged to hold onto the string in public places to avoid trouble.

A Contemporary Spin on this Ancient Tradition 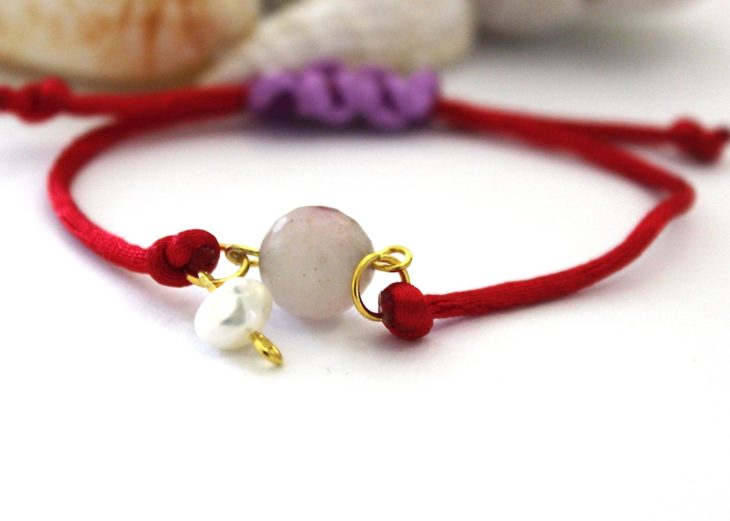 Since this tradition comes from different cultures, it has changed over time and adopted into a modern practice that largely incorporates all the traditions. Nowadays, people use it in different ways and some ways may seem contradictory. For instance, some people wear it on the left wrist, which is known as the Kabbalah or the receiving side of the body.

In a nutshell, the red string can be worn for religious and other traditional practices. However, the bottom line is that different cultures that believe in the string possess the power to offer protection to whoever wears it. Whether it truly works or not as an object that offers protection will likely depend on whether you hold that belief.

The red string is no spring chicken. There is a lot more to the ball than just a fashion item that you wear because people are distracted by the color. There are a lot of biblical/historical/cultural references that will have you playing around with the string to increase its power, and if you’re serious about strengthening your faith and willpower then the red string is a worthy investment!

How to Lose Weight Without Cardio Exercises – 2020 Guide