7 Interesting Facts About Casino Chips That Will Blow Your Mind

One of the world’s oldest past-times, gambling, is virtually old as the world as we know it. Dating back to ancient times, as far as the Greek Empire, gambling was something people did as a way to play, have fun and win a little money for themselves. There is just something in human nature that drives us towards testing our luck and hoping for the best. One could argue that we are genetically hard-wired to like gambling since it’s been around for as long as history remembers.

Even though it has been around for thousands of years now, it was never as popular and as organized as it is today. The resemblance to today’s casinos and overall look and feel of the gambling industry is only a few centuries old, which is to be expected if we’re being completely honest.

What’s interesting about it is, back in the old days, playing the games of luck was solely reserved for those with wealth. It was a game only rich could and would enjoy. It wasn’t something a poor man could do so he would turn his luck around. No. it was solely for the people of the higher social status and deeper pockets.

All of that changed with the modern revolution of gambling that took place in the 20th century. Most would argue that the turnaround moment for the gamblers around the world took place in the 40s in a place called Las Vegas, maybe you’ve heard of it? Las Vegas is considered to be the birth place of modern casinos and gambling’s grand entrance to the mainstream world.

From that point on, casinos became a place anyone could walk into and test their luck. They became so popular, that even the movies were being made about it. In those movies, we’ve seen numerous characters try and outsmart the casinos in numerous ways. One of the ways was by altering the casino’s currency – chips.

Playing chips are a way for people to play games without having to use real money, but, unlike bills, chips are somewhat unknown to the general public. By that we mean, all of us know whose face is on the $100 bill, but we don’t know anything about chips, other than the fact that in some movies they have actual microchips inside them and people carve out their shoe heels so they can step on them. That got us thinking, what are some interesting facts about casino chips that would be interesting to you? Well, let’s find out. 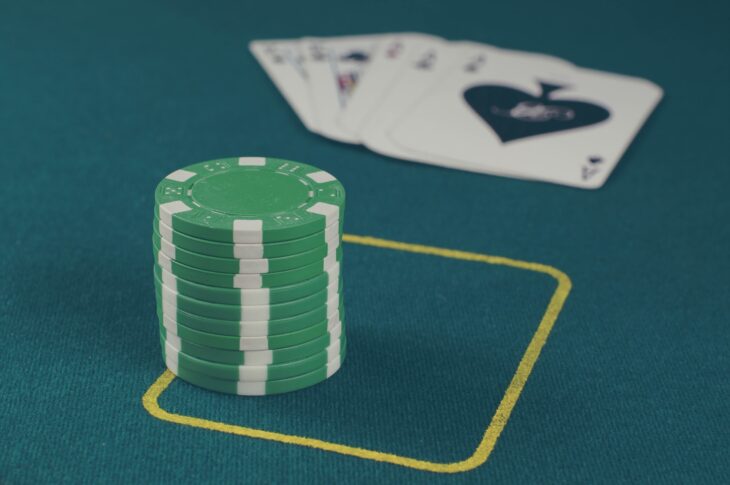 1. There’s No Standard Denomination Or Colour

We can all agree that all of them are different, at least when you take a look at the various combinations of colour and numbers found on them. There were some unwritten rules and regulations in the old days, meaning, you could expect blue ones to be worth a lot of money and the white ones not to. The patterns and the design weren’t that different either and we could agree that most of them looked alike to some extent. This was particularly useful so that the dealers and croupiers could easily count the bets without having to spend too much time on it.

However, with the introduction of online casinos like UFA, all of that changed. Even if those ones aren’t physical items, they’re still chips and they look a lot different than those commonly found in casino establishments around the world. You can find various prints and logos on them nowadays. 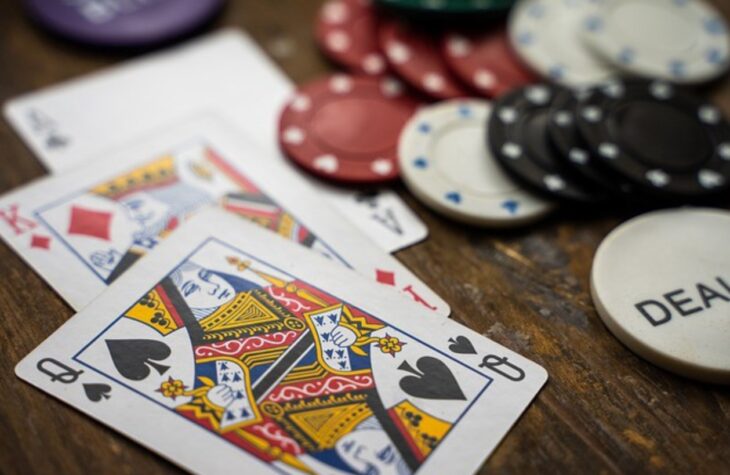 2. All Of Vegas’ Casinos Have Different Chips

You may have known this one already, but nowadays, every casino in Las Vegas has their own, unique, branded chips. Whether that’s a marketing move or a way to prevent scams, we believe both, but who’s to say.

3. Taking A Chip Off The Ground Is A Crime?

Well, yes and no. In most places throughout the United States, you can’t just pick them off the ground and cash them in – it’s considered a crime. As we’ve mentioned before, people carved their shoe heels so they could seamlessly take chips off of the floor because of this. However, in the city that’s often deemed heart and soul of the gambling industry, Las Vegas, that is not the case. If you find one, you’re free to pick it up and do with it as you please. Unless it’s obvious that you intentionally took it from someone else, presumably while ‘helping’ someone pick dropped chips up. In that case, you’re probably in line for a meeting with security. 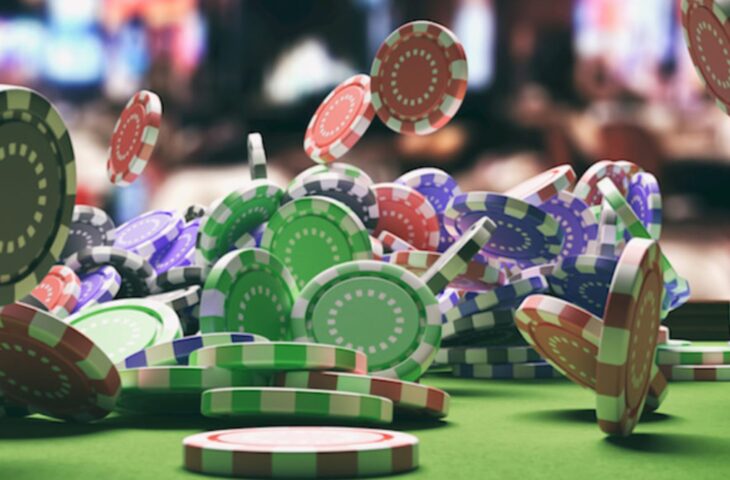 If you we’re ever in a casino that can hold hundreds or thousands of players at once, you’ve probably thought about how many hands have actually touched your chips. After that, you’ve probably glanced at your chips and noticed all kinds of stains on them. Maybe you even tried to wipe the stains off with your fingers, but you couldn’t do it.

So, it’s safe to say that you’re dealing with really dirty items, possibly bacteria-ridden, especially in the smaller establishments. The big ones change their chips quite often since the dirt we’re talking about is virtually impossible to get off after a while. In the midst of the global pandemic, you have to wonder, is there an alternative or are we going back to touching the same thing over and over again?

Now, let’s take a look at some fun facts. 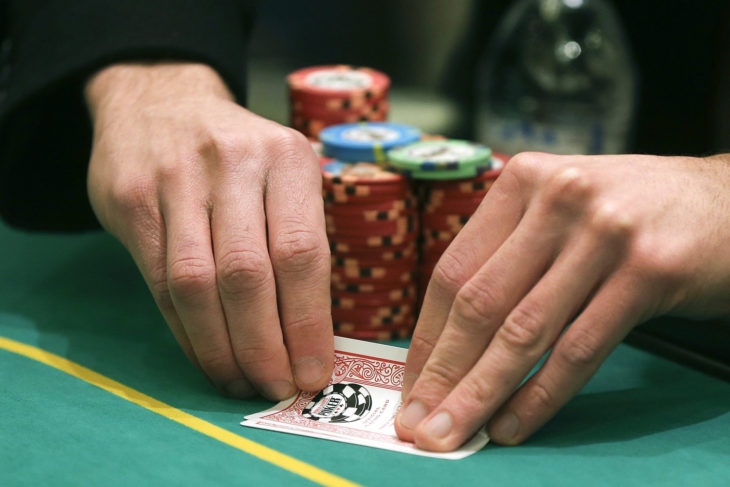 Finally, we just have one question for you. Would you collect or cash in your chips?

How to Get Pre-Approved for a Personal Loan