Svetlana Bilyalova (Sveta Bilyalova) is one of the most popular Instagram celebrities of today, with more than 6.3 million followers. She is regularly featured on the covers of swimsuit magazines worldwide and is praised for her perfect figure. Svetlana’s fans enjoy her posts on Instagram where she explains her diet and workout routines and gives advice on nutrition and exercises. 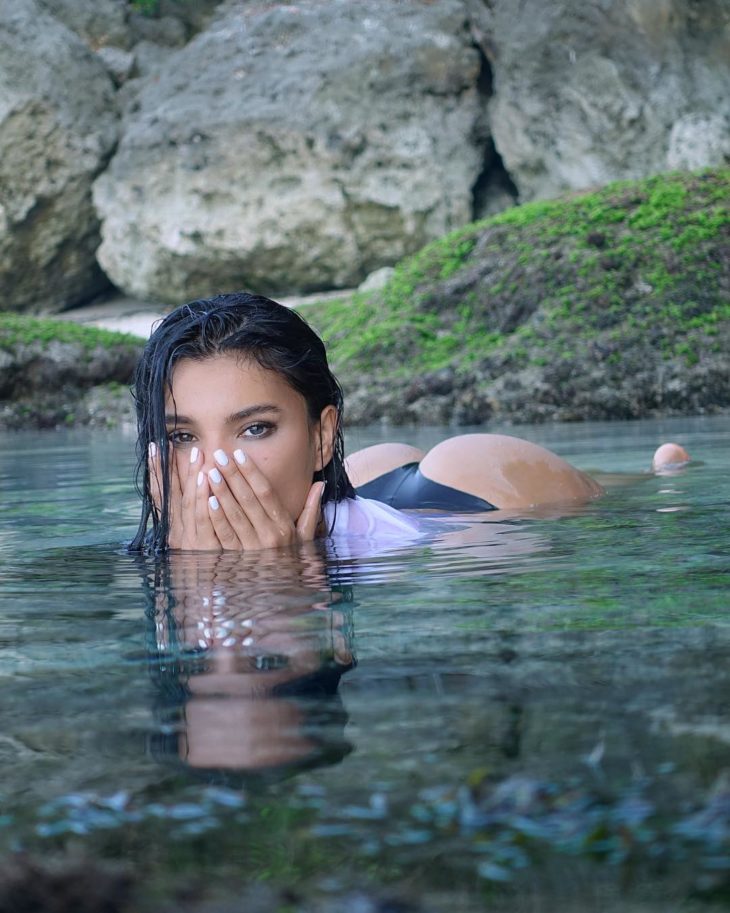 Svetlana was born in Moscow, Russia, but moved to Los Angeles to pursue her modeling career, together with her manager and best friend. Svetlana has a younger sister Anna, who lives with her. Her rise to fame started on now-defunct Vine, where her funny videos attracted a large following. In 2013 she transferred to Instagram, where she became an instant hit and is also active on Twitter. She received plenty of photoshoots offers from various photographers. She was featured in the music video spot “Low Life” by Future. 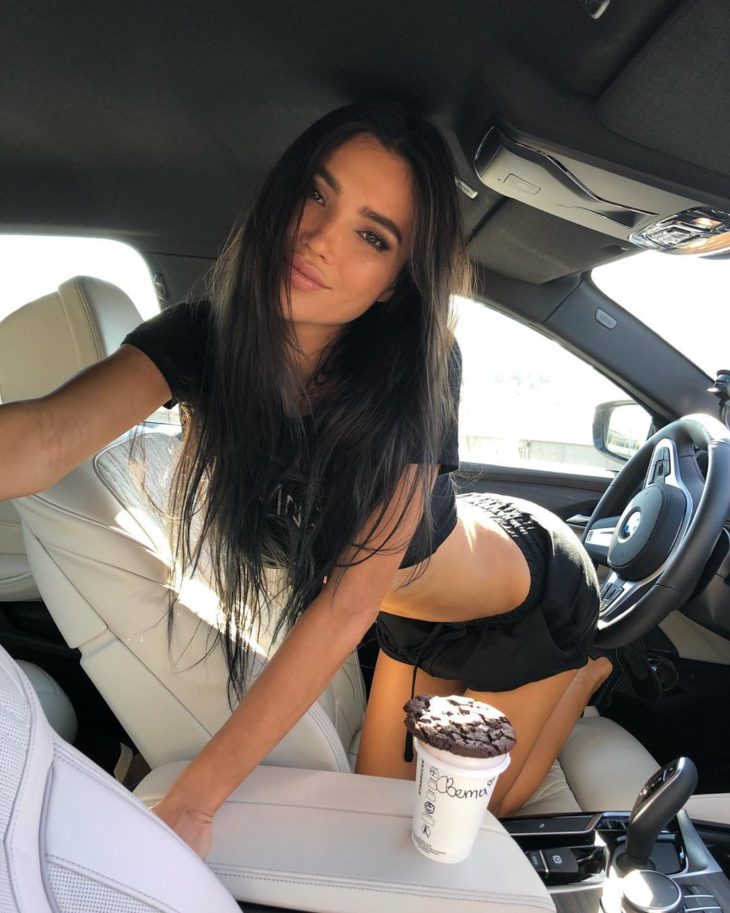 One of her most popular videos is the one where she explains the scientific method for detecting if a person has silicone implants. The video went viral and more than 2.2 million people saw it.

Svetlana’s popularity on Instagram was built on revealing photos of her gorgeous figure. This has attracted some negative attention and it wasn’t long before someone found her old photos, which are a sharp contrast to what she looks like today. This had sparked allegations of plastic surgeries, something Svetlana has staunchly denied. She was accused of having work done on her nose, lips, and hips. 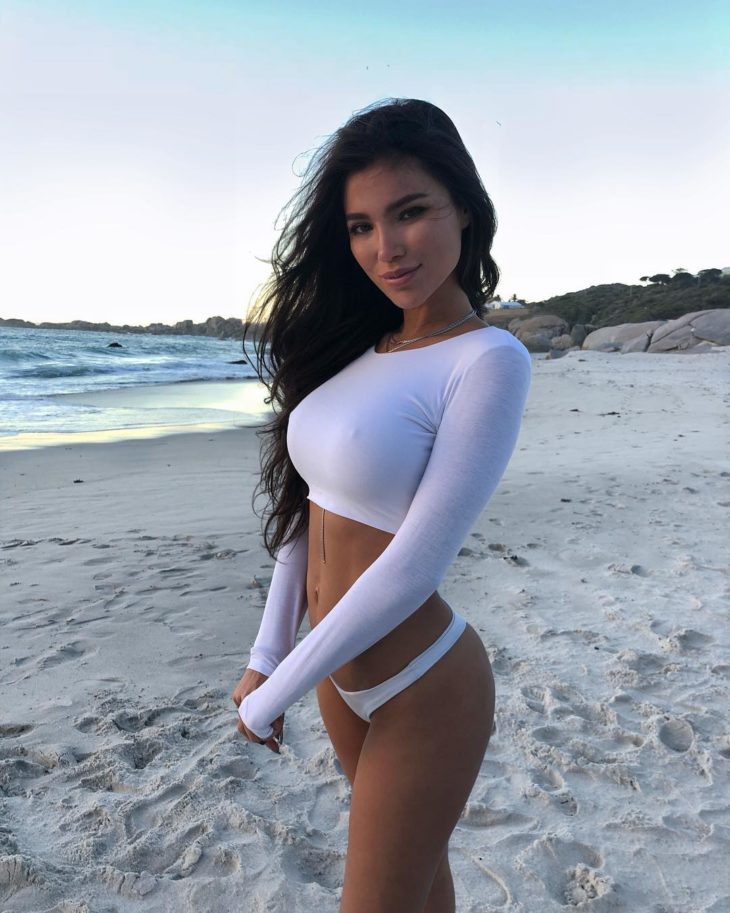 Regardless of those accusations, her popularity didn’t suffer and her fans still flock to every new post she makes. 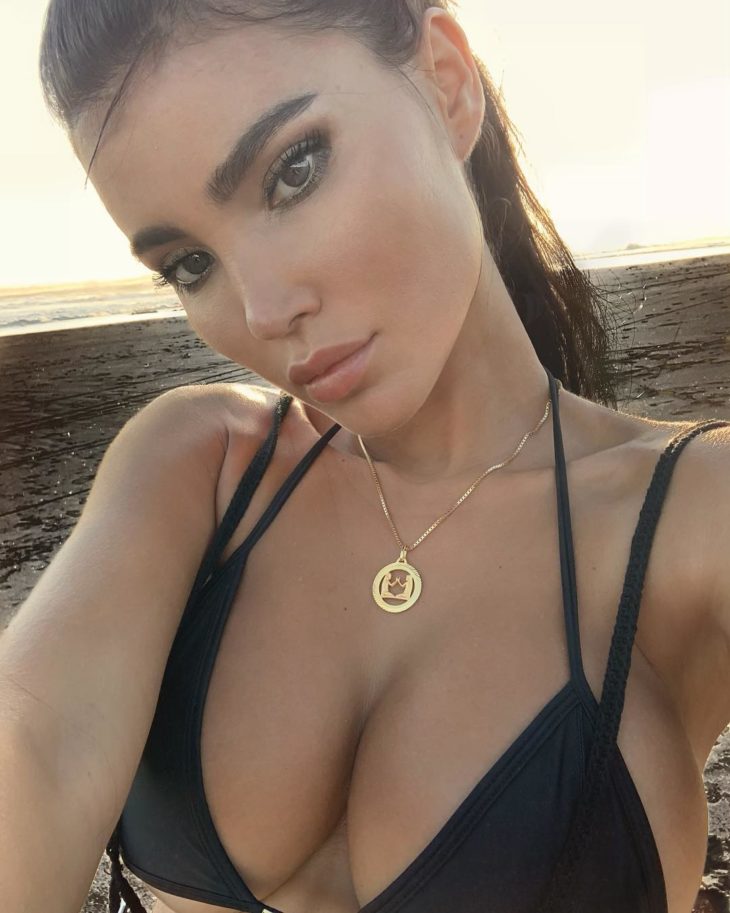