Usher syndrome is a rare and genetically inherited ailment, which results in combined deafness and blindness. Sometimes, this disorder can affect body balance and lead to vision loss in babies over time. As of now, over 400,000 people around the world are affected by Usher syndrome.

Here are the 7 informative facts about Usher syndrome, which show the history, rarity, diagnosis, and other details about this disorder. 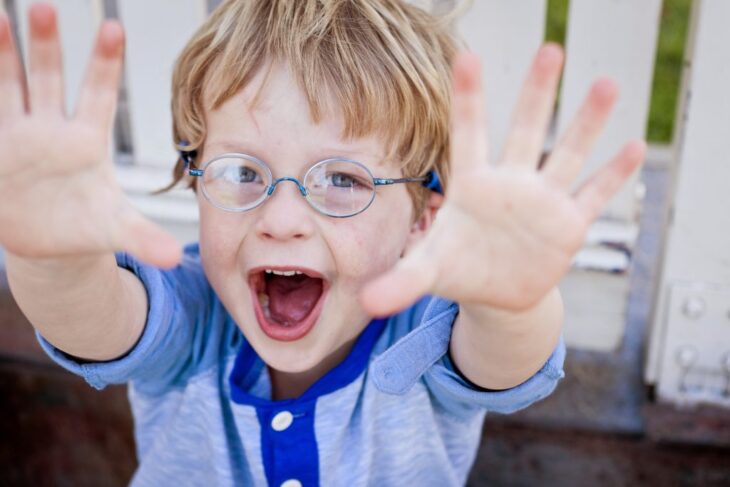 Usher syndrome got its name from Charles Usher, a Scottish ophthalmologist. In 1914, he explored the pathology and how this ailment is transmitted based on 69 different cases. But, this illness was first defined by a pioneer of modern ophthalmology named Albrecht von Gräfe in 1858. He noted the case of a deaf person suffering from retinitis pigmentosa, and the patient’s two brothers also had the same signs.

After three years, Richard Liebreich, a student of Albrecht, analyzed the population of Berlin city to examine the illness structure of deafness and retinitis pigmentosa. The majority of cases related to the blind-deafness combination are seen especially in the blood-related siblings or in households that have patients of various generations. Because of that, Liebreich pointed out Usher syndrome to be recessive. All his observations were used as the initial evidence for the occurrence of deafness and blindness.

From their studies, the National Institutes of Health reveals that 3% to 6% of all kids who are suffering from deafness and 3% to 6% of kids who can not hear easily are diagnosed with Usher syndrome. For example, in the developed countries like the USA, four infants out of every 100,000 kids carry Usher syndrome. 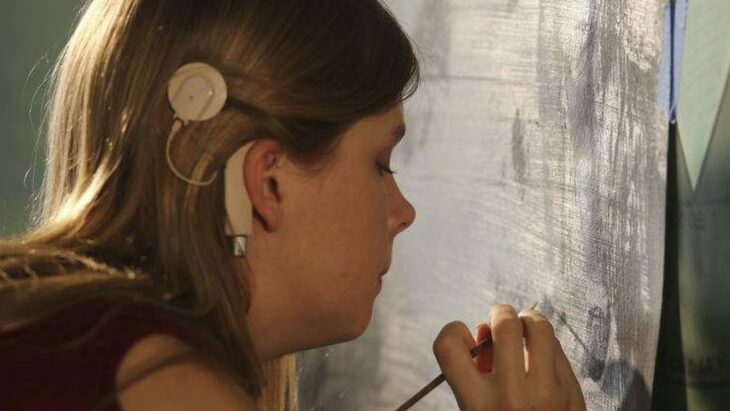 Fact 4: Causes of the illness

Researchers learn that Usher syndrome is inherited, which implies that this illness is transmitted from the parents to children. It is induced by changes, known as mutations, in genes. Genes are simply the chemical-coded elements in cells that order cells what to execute. In the human body, there are about 20,000 to 25,000 genes. Every individual will contain two genes, one from the mother and the other one from the father. Fact 5: Who can get infected?

Like we said previously, Usher syndrome has the potential to affect hearing, vision, and body balance. Hence, diagnosis of this illness primarily comprises the examination of all these senses. For evaluating eyes, the individual needs to take a visual field test, which will assess the patient’s peripheral eyesight. The audiologic evaluation will check the patient’s hearing senses by playing loud sounds at a specific range of frequencies. Lastly, the electronystagmogram (ENG) examines spontaneous eye movements, which can indicate problems with balance.

The Usher gene tests can also verify the diagnosis. In addition to that, there are various labs and clinics in every city, which offer Genetic testing services to identify several types of Usher syndrome. Keep in mind that early diagnosis of Usher syndrome is extremely crucial. If the parents learn that their kid is suffering from Usher syndrome, they can take immediate actions like giving special educational training to the child so that they can adjust to their life with vision and hearing loss. 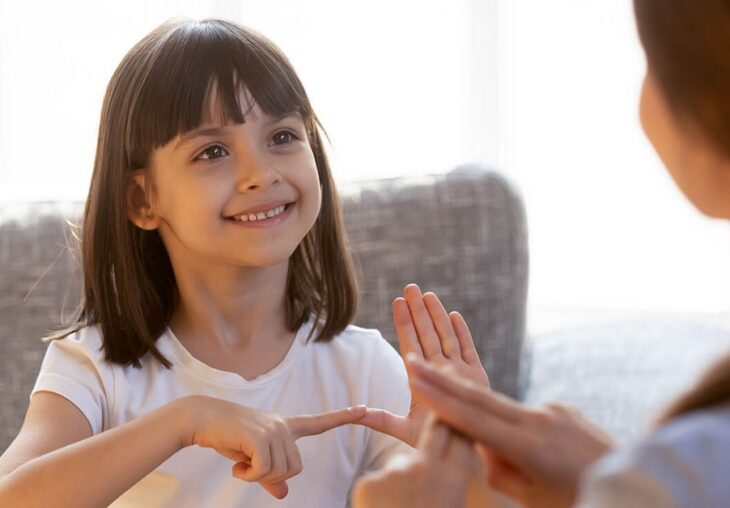 Despite the plenty of studies and information about Usher syndrome, there is no specific treatment for it. But, the general treatment concentrates on encouraging the kid to adjust to vision and hearing loss. Some of the available treatment choices include:

A study was conducted by the NIDCD researchers and other observers from the various New York and Israel universities. In this research, the contributors identified a mutation of the PCDH15 gene, which is R245X. This PCDH15 gene is largely responsible for type 1 Usher syndrome in the present-day Ashkenazi Jewish community (Jewish people with initial origins from Eastern Europe).

Relying on this outcome, the investigators finalize that the Ashkenazi Jewish newborns diagnosed with bilateral and severe deafness without any recognized mutation must take the test for R245X mutation. 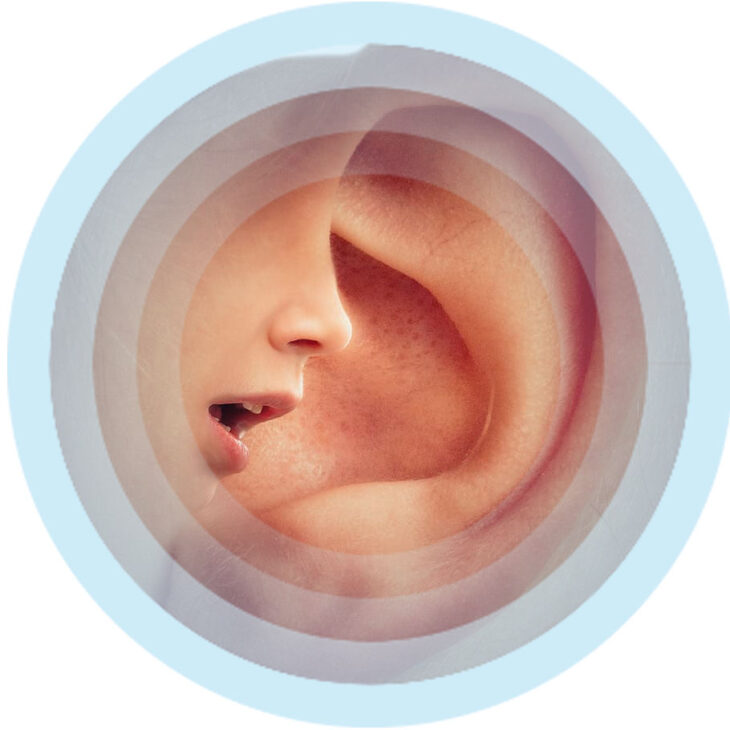 Based on all these facts, it is clear that Usher syndrome is one of the common reasons for deafness and blindness. Also, early diagnosis and special programs are necessary for kids with this disorder. If you would like to know more about Usher syndrome, make sure to visit ushersyndroom.nl, which supports research projects and accepts donations for people suffering from this disorder.

5 Cryptocurrency Books all Bitcoin Traders Need to Read in 2022

How to Properly Pack Items for International Shipping – 2022 Guide