9 Interesting Facts About the World Series of Poker

The World Series of Poker, or “WSOP,” is an annual series of poker tournaments that began in 1970 as an invitation-only competition to determine who was the finest poker player on the globe. Since then, it’s grown into a very popular and fiercely competitive tournament.

While it all started in the United States, it now takes place all over the world. The series covers a US circuit, a European circuit, and an international circuit. The WSOP Main Event is now the most prominent poker event in Las Vegas, with the winner taking home millions of dollars and the WSOP Champion Bracelet.

1. The World Series of Poker Is More Than Just a Single Event 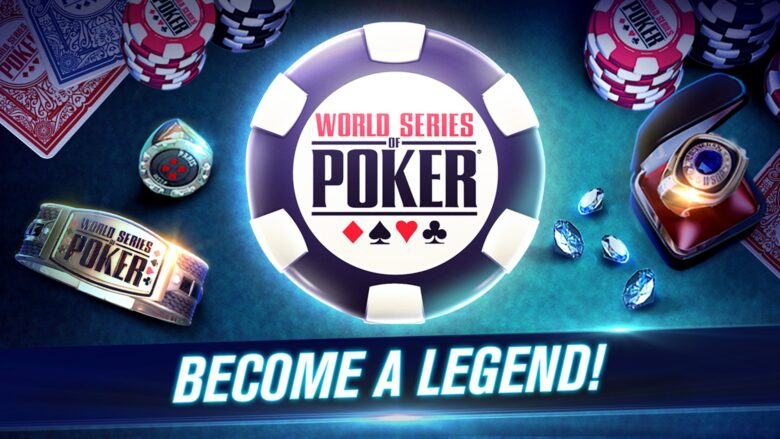 The World Series of Poker is made up of 74 separate events, each with a different buy-in. They also have a variety of games. The buy-ins differ from one tournament to the next.

Year to year, the quantity and diversity of events vary. Each event’s awards are determined by the number of entries and the buy-in for that event.

The 2021 WSOP Main Event included four beginning flights. There were plenty of satellites and qualifying events available both live at the Rio All-Suite Hotel & Casino and online at GGPoker and WSOP.com, with the buy-in set at $10,000.

2. Amateurs Are Welcome to Play

Poker is a serious game, and you might expect only pros to compete in such a high-stakes event. Yet, there are players from all walks of life competing, and the series accepts novices as well.

Anyone who earns money in any way other than through playing poker is considered an amateur by the WOSP. Chris Moneymaker, an accountant, made headlines in 2003 when he won the main event through a WSOP satellite.

What is a WSOP satellite? This site, www.tightpoker.com/wsop-satellites/, explains in more detail.

3. The WSOP is a Brand Name

The World Series of Poker is a brand name that encompasses more than simply the yearly poker events hosted in Las Vegas. The WSOP has been licensed for use in video games, educational DVDs, and lottery games.

4. Winners of the World Series of Poker Receive More Than Just Money 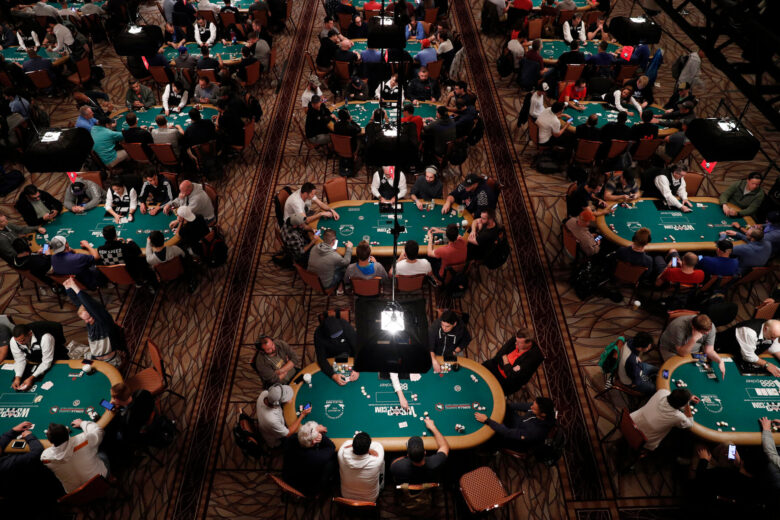 Of course, the victors of the World Series of Poker’s numerous tournaments are awarded monetary awards. They do, however, receive a bracelet, which is the poker equivalent of a Super Bowl ring.

Since the 1976 event, bracelets have been given out. The designs of the bracelets have also evolved. The bracelets themselves cost over $500 to create. World Series of Poker Circuit tournaments award rings as well as money.

5. The Tournament’s Youngest Winner Was Only 21 Years Old

At the age of 21, Joseph ‘Joe’ Cada became the youngest player to win the event in 2009, breaking Peter Eastgate’s previous record of 22, set in 2008. Cada had been playing professionally for several years but was relatively unknown in the poker world.

He won $8.5 million, as well as a lucrative deal with an online poker firm, as a result of his triumph.

Shaun Deeb earned the player of the year award in 2018 after winning two competitions. In the $25,000 Pot-Limit Omaha 8-Handed High Roller and the $10,000 NLHE 6-Handed Championship, he took home a bracelet.

The professional poker player from Troy, New York, is now ranked 156th on the all-time money list, demonstrating the level of competitiveness on the circuit.

7. Phil Hellmuth Has More World Series of Poker Bracelets than Anyone Else 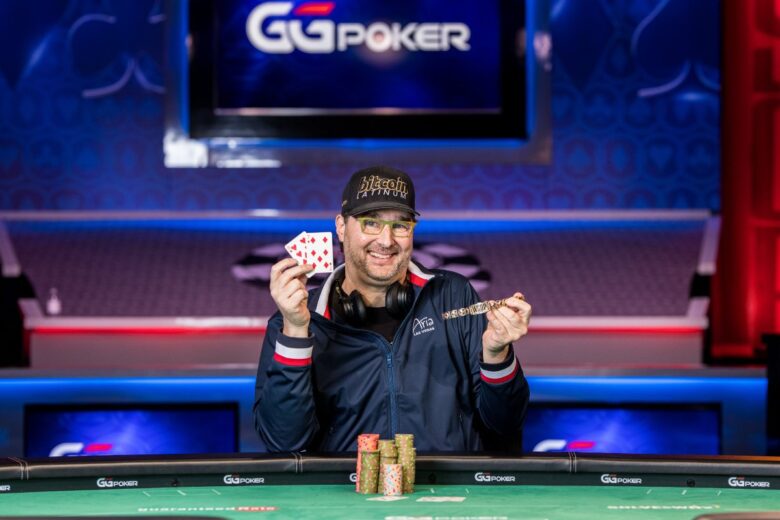 Phil Hellmuth holds a total of 15 World Series of Poker bracelets, far more than anybody else. No one else comes close to Doyle Brunson, Johnny Chan, and Phil Ivey’s ten WSOP bracelets.

In addition, Hellmuth owns the record for the most final table appearances. During his career, he has reached the final table of 59 WSOP tournaments. He also has the most money finishes, with 147 WSOP events in which he has finished in the money.

The “Poker Brat,” whether you like him or not, has earned a reputation for himself in the World Series of Poker.

8. The World Series of Poker Is Largely a Male-Dominated Event

The World Series of Poker had a male-dominated field, with 19 out of 20 participants being men. It’s tempting to compare this to the number of female professional football players, but the disparity is substantial.

Women are frequently equally as good (or better) at poker as males. We can tell you that you don’t want to sit at the same table as Annie Duke. We hypothesize that as more women begin to play poker, the ratio will shift.

9. For a Long Time, the Field Was Rather Small

Things started to take off in the early part of the 2000s, but it was only after 2003 that things took off. There were 839 entries that year, which was a new high.

Chris Moneymaker won the main event that year as well. The main event of the World Series of Poker attracted 2576 players the next year.

In 2005, the WSOP attracted 5619 players, more than double the previous year’s total. The next year, the number of entries reached an all-time high of 8,773 people. Since then, the number of participants has fluctuated between 6000 and 8000. 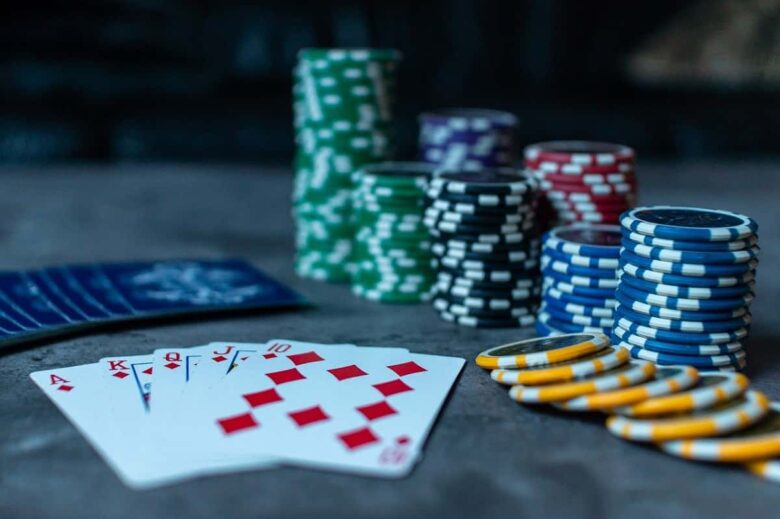 The World Series of Poker is the world’s largest and most well-known poker tournament series. You may simply add to what we’ve said by listing more intriguing facts about the WSOP’s history that most people are unaware of.

Bitten By a Neighbor’s Dog in Atlanta? Here’s What You Need to Know!