Gambling has been used as entertainment even before our era. There is numerous evidence that our ancestors were wagering items of value between each other. Since then we have seen many forms of gambling whether it is in gladiator arenas, pistol duels, cards and many more.

Of course, in modern times, you probably won’t find a gladiator arena because it is illegal, but you will find a lot of places where you can play games and gamble.

Casinos, race tracks, and betting websites are all over the planet where you can find all kinds of games that you can participate in. Whether its electronic slot machines, roulette, cards.

Many people believe that in modern times, the gambling industry is supported by mostly men, but that is simply not true. There have been legendary female gamblers in the past and there probably will appear in the future too. Here are some of the most famous female gamblers that have had an important role and impact on the industry. 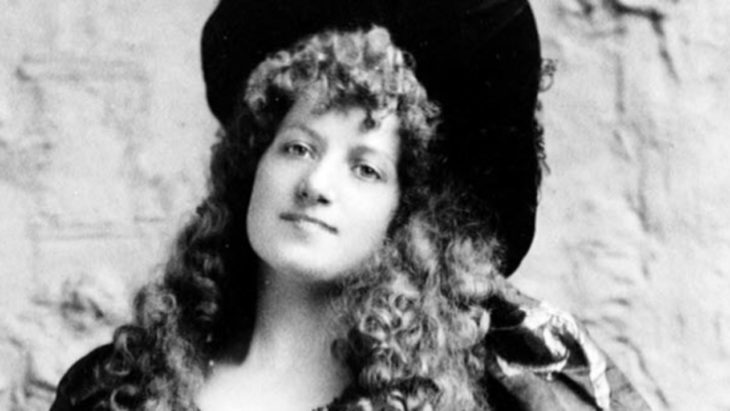 You are probably well aware of just how prominent wagering was during the 1800s or the “cowboy era” in the United States. In 1844, in Kentucky, Carlotta J Thompkins known as Lottie Deno was born in a family with a lot of history in wagering. Her parents were racehorse breeders which means that gambling was part of her life even when she was just a small child. Lottie was not destined for a boring life in a home as a housewife. She was inspired by the travels she took with her father.

During these travels, her father would take Lottie to casinos with him and he would win some serious money. The family was rich, but after a few casino runs, they would return home even richer. This intrigued Lottie which is why her father taught her the secrets of winning in cards. After his death, Carlotta was sent to find herself a rich husband in Detroit by her mother. Of course, Carlotta was not about to listen to the rules her mother sent her and she spent most of her time shopping and living her own life.

She lost all of her money and her last resort was to play cards. All those lessons from her father finally paid off and she quickly became a very skilled player. In 1865 she went to San Antonio and became a house gambler. During this time, she has had numerous adventures which is why she received various nicknames such as “Queen of the Pasteboards”, “Lottie Deno”, “Mystic Maud”, etc. At the time, Lottie Deno became the most popular poker player in the world and her stories were told everywhere in the Wild West. Not only was she very skilled, but she was also one of the first women to become famous because of gambling. 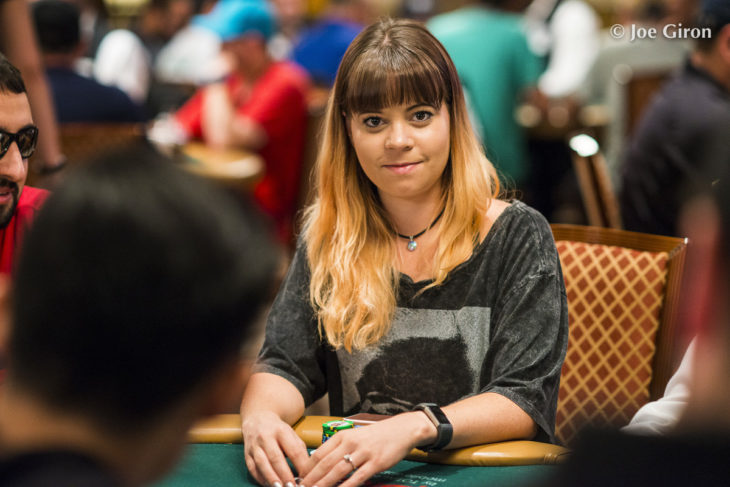 Annette is the youngest champion in the world to win a World Series of Poker. You can usually spot Annette on online gambling websites by her nickname The Huntress or Annette_15. You can also find her on her YouTube channel that focuses on makeup tutorials.

She first started playing when she was only fifteen years old which is why she has the number 15 in her nickname. Because she was still a minor when she started, she didn’t have a way of depositing money on her online account, but she had the option of playing tournaments with no entry free. These tournaments are commonly known as a freeroll.

She quickly started making serious money by winning in these poker games. During 2006 and 2007 she managed to win over half a million dollars on the website Pokerstars. She claims that she has also made several hundred thousand on Ultimate bet and Full Tilt Poker. Since then, many of these sites have ranked Annette as the number one player in the world. If you want to try yourself to become successful as Annette, you should visit gclub24hr.com.

In 2007 she attended the World Series of Poker that was held in Europe and became the first champion just before she turned 19. At eighteen years old, she was proclaimed the youngest champion ever. Not only did she set this record, but she walked away with more than a million dollars in her bank account. Annette Obrestad is truly an amazing player. 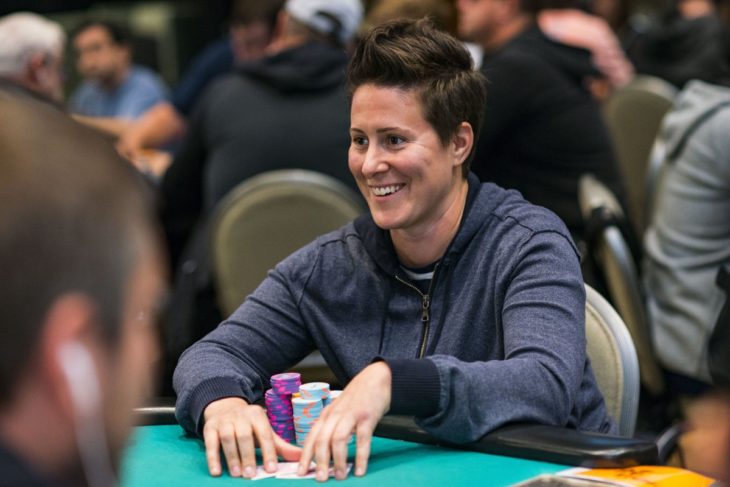 Vanessa Selbst has to be one of the most famous female poker players in the world right now. She is the only woman that has ever reached first place on the Global Poker Index ranking.

She has won over ten million dollars in tournaments. She attended her first World Series in Las Vegas in 2006. Without a problem, she managed to get out of the game with a six-figure prize. Vanessa quickly realized that she has a talent for cards, so she decided to join other tournaments such as the $1,500 Pot-Limit Omaha in 2008, $2,500 10-Game Six-Handed in 2012, $25,000 Mixed-Max No-Limit Hold’em and many more. During the 2010 North American Poker Tour, she got first place and made more than $700,000. In 2011, she came back to defend her title and took the first place again. She was the first person to ever win the North American Poker Tour main event twice in a row.

In 2018, she decided to step away from the professional scene, but Vanessa claims that she still enjoys a casual game or two.

Vanessa Selbst is living proof that women can have huge success in the industry. 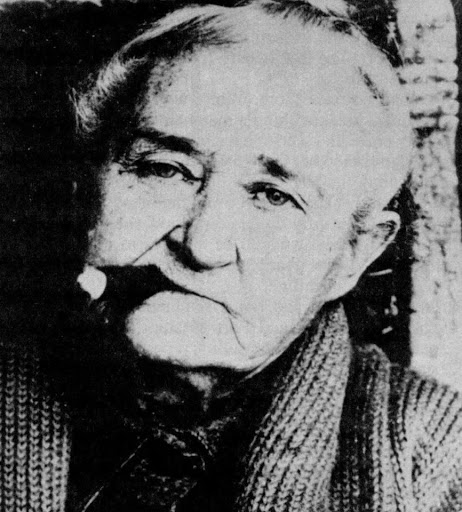 Another legendary card player from the Wild West era. Alice got introduced to the gambler’s life when her first husband Frank Duffield. They both enjoyed playing poker together, but their marriage was quickly ended after an accident at Frank’s work which killed him. After Frank’s death, Alice started to take playing cards very seriously because she was in an awful financial situation.

Alice quickly became famous in the Wild West and men would constantly challenge her to poker duels which they would lose.

3 Supplements to Help You During a Fast

6 Reasons Why It is Important to Read...